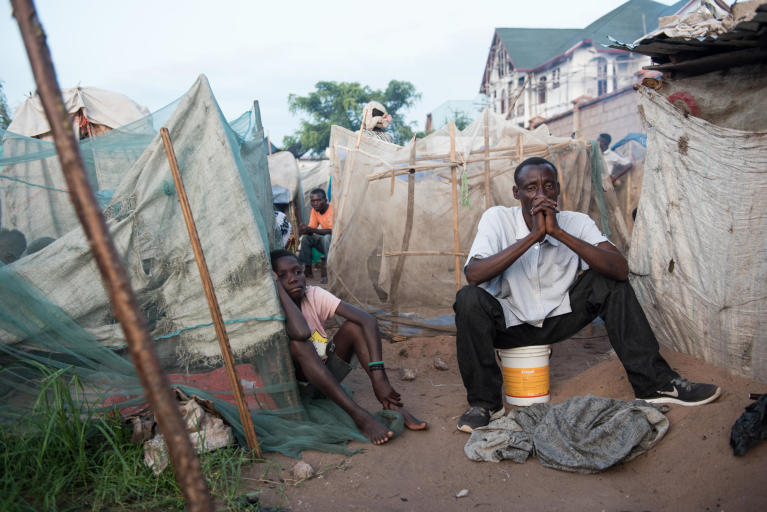 
Ten reasons why we must stop neglecting crises

TEXT: Roald Høvring and Richard Skretteberg Edited 28. May 2019
Global Neglected conflicts
Read caption Photo: NRC
When we turn our backs on humanitarian crises, it has major and devastating consequences. More people are forced to flee their homes, families are split, and entire communities and countries fall apart.

Every June, the Norwegian Refugee Council (NRC) launches its list of the ten most neglected crises in the world. The list is based on three criteria: not enough funding for humanitarian aid work, low media coverage, and a lack of political will to solve the conflicts.

Displaced people are in an extremely vulnerable position and are at the mercy of the international community, their home state or their host country to meet their basic needs. When these fail, the results are disastrous.

Ten things that affect people and society when crises are neglected

#1: More people are forced to flee

War is a human creation. Lack of political will to resolve it causes conflicts to continue and, in turn, forces more people to flee their homes. At the beginning of 2018, the number of displaced people had reached a record high of 68.5 million. Of those, 28.5 million had left their home country and sought refuge in neighbouring countries or other countries. By the beginning of 2019, the number of people displaced within their own country had increased to 41.3 million, according to NRC figures. This is the highest number ever.

As the number of serious and protracted crises increases, the will to help is dwindling. The need for aid is now far greater than the resources the global community is providing to remedy the crises. Over the last four years, on average, only 60 per cent of the funding required to cover the need was actually raised, according to NRC. Ten years ago, in the period from 2007 to 2009, the figure was 72 per cent. This is causing crises to worsen and become more drawn out. In the long run, it will also lead to countries and regions being further destabilised and will limit possibilities for peace and reconciliation.

Neglect and a lack of financial support for humanitarian crises, as well as a lack of opportunities to seek asylum and protection in other countries, force people to flee their homes in desperation. When borders are closed, people smugglers find new and even more dangerous routes. The International Organization for Migration (IOM) reports that 1,555 refugees and migrants lost their lives or were reported missing along these routes in 2018. Many are forced to put their lives in the hands of people smugglers who are part of criminal networks. According to Europol, these bands of smugglers earned “an estimated USD 5 to 6 billion” in 2015 from this cynical traffic.

When children are born into displacement or exile, they risk becoming stateless. This may mean that they lose fundamental rights, such as the right to healthcare, education, work, buying and owning property, or marrying.

According to NRC, 45,000 children in Iraq are now at risk of losing their citizenship. These are children who are living in detention or refugee camps but are without ID documents.

#6: Millions of children are denied schooling

Neglecting crises affects children to a large degree. Figures from UNESCO show that 63 million children and teenagers between the ages of 6 and 17 from countries affected by war and conflict are denied education. At the same time, less and less money is being made available to get these children back to school.

According to the UNHCR, only six out of ten refugee children have access to education, and only one in a hundred is given the opportunity to pursue higher education.

If we turn our backs on these children, the consequences could be disastrous. Many children risk being recruited as child soldiers, being subjected to sexual violence, or ending up as child labourers or child brides. By looking the other way, we rob these children of the hope of a better future.

#7: Girls are married off at a young age

When families are displaced and forced to live a life of poverty and destitution, the risk of girls being married off at a very young age increases. Today, we see that the number of child brides in many neglected crises is increasing dramatically, including among Syrian refugees in Jordan, Lebanon, Iraq and Turkey. A 2016 study from Lebanon showed that four out of ten Syrian refugee women between the ages of 20 and 24 had married before the age of 18.

The parents hope that both their family and their daughters will be financially secure if the daughters are married. The daughters will also receive increased protection through marriage. In a chaotic refugee situation where few or no humanitarian aid organisations are present, young girls are particularly at risk of abuse.

#8: Thousands of children are traumatised

When crises become protracted, the danger of children becoming traumatised and experiencing psychological problems also increases. Israel’s 11-year blockade of Gaza is having a major impact on children. More than half of the children in the Gaza Strip suffer from psychological trauma due to war, occupation and the blockade. A study conducted by NRC shows that eight out of ten children are struggling at school because of stress related to this long-standing and neglected conflict.

In Afghanistan, it is reported that children who have experienced extreme violence, including murder and abuse of family members, experience memory loss, sleep problems, difficulty concentrating and aggressive behaviour. Only two out of ten have access to mental health services.

#9: Thousands die from malnutrition and diseases

When help doesn’t come, millions of children are affected by malnutrition and thousands of children die of epidemics and diseases for which they could have received treatment easily if they had had access to medicines and medical help. In crisis situations, it is always the small children who suffer most quickly from malnourishment. In crowded refugee camps, they are also highly vulnerable to diseases that spread rapidly when there is a shortage of healthcare personnel.

In Yemen, the public health system has collapsed and few can afford private healthcare. Thousands have died of diseases that can be easily treated.

#10: Abuses against minorities and indigenous peoples

Minorities and indigenous populations are vulnerable in neglected crises, and they represent a disproportionate number of internally displaced people in many countries. Violent conflicts often occur where they live due to persistent discrimination and the race to exploit natural resources. We find examples of this in Colombia, India, Myanmar and the Philippines.

Minorities and indigenous peoples are often neglected by society at large, and this does not improve in a conflict situation – rather the opposite. In addition, they often live in conflict-filled and remote areas where it can be difficult for both humanitarian aid workers and journalists to gain access. 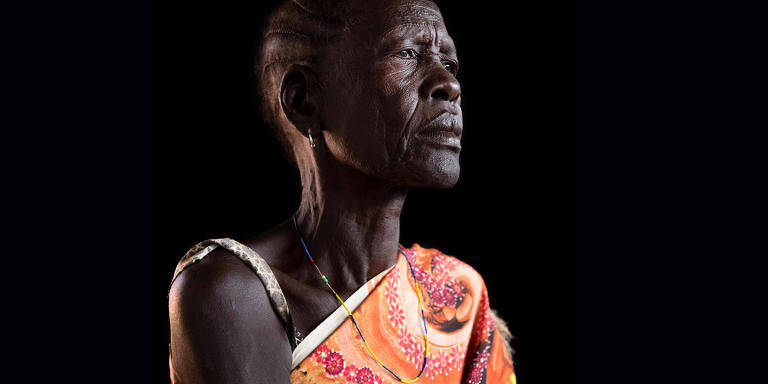 The world's most neglected displacement crises 2018 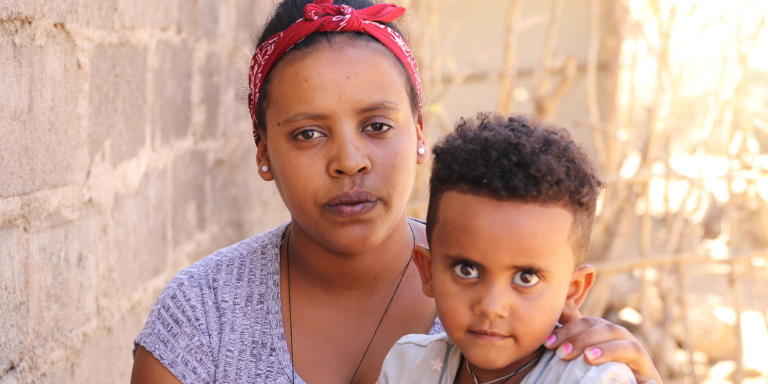 Why are some crises ignored? 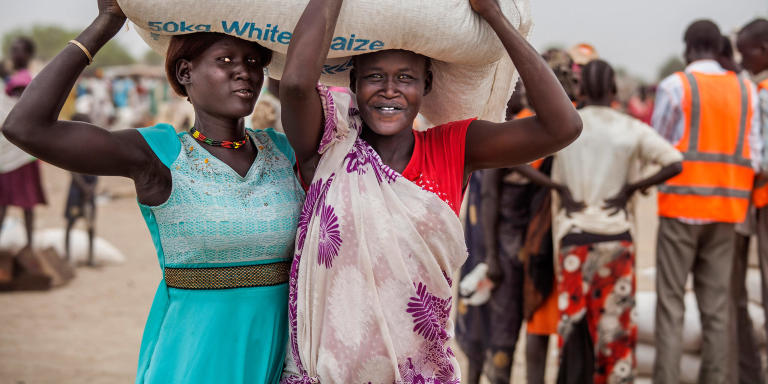 10 things YOU can do for the world’s refugees