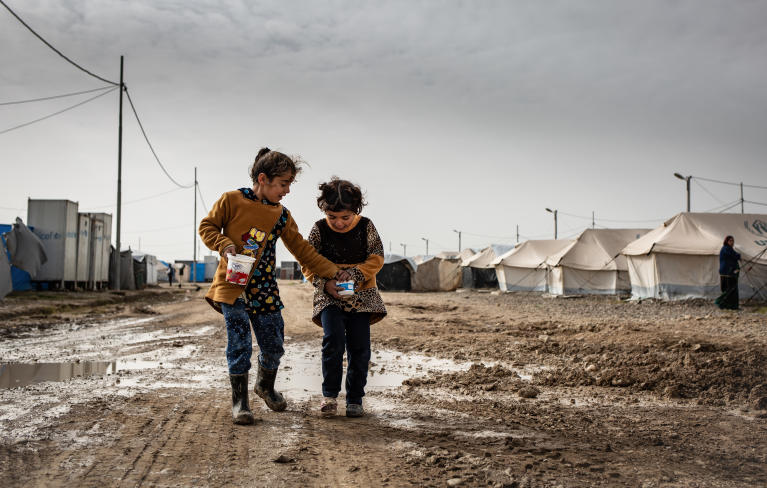 Paul Ireland Published 29. Jun 2021
Global Durable solutions Global displacement overview
Read caption Two sisters playing with pebbles in Hamam al-Alil camp, Iraq. Photo:Tom Peyre-Costa/NRC
As wealthy countries tighten their asylum policies and cut their aid budgets, the outlook for the world’s refugees seems bleak. But the crisis can be solved – if only we have the will to do so.

The latest figures reveal that 89.3 million people were displaced from their homes at the end of 2021 – a record-high number. Of these, over 40 per cent were refugees who had fled to another country. And the first half of 2022 saw the total soar beyond 100 million, as almost a third of Ukraine’s population fled their homes.

Prior to the Ukraine crisis, many wealthy countries were engaged in a “race to the bottom”. One country after another tightened its refugee policies, forcing displaced people to make increasingly dangerous and difficult choices. And although many European nations have generously welcomed displaced Ukrainians, this generosity has not extended to asylum seekers from other parts of the world.

But the refugee crisis affects us all, whether we realise it or not. And the reasons for tackling it are pragmatic as well as altruistic.

“Do we want our children or ourselves to live in a world with this kind of injustice, this kind of suffering, this kind of hunger and violence?” asked Jan Egeland in a 2021 interview. “I think not. Because it would mean a tremendously unstable world, with pandemics and uncontrolled movement of people.”

So how do we solve the refugee crisis? Here are four things wealthy countries can do to bring about change:

It’s essential that wealthy countries work together to share the responsibility for protecting refugees.

Currently, a small number of countries take responsibility for most of the world’s refugees. Most countries – including some of the world’s largest economies – scarcely take in any refugees at all. Japan, for example, has received just 1,107 refugees in the last ten years.

As outlined in the preamble of the Refugee Convention, all countries should share responsibility. This includes European nations and other middle to high-income countries which must take their share and increase the number of refugees that are granted protection. The race to the bottom has to end.

Wealthy nations must also increase the support and funding they provide to people in conflict-stricken countries.

Covid-19 has dealt a blow to humanitarian funding, with many countries unwilling to increase aid. Indeed, some governments such as the United Kingdom sought to cut their humanitarian aid budgets in an attempt to save money. Meanwhile, humanitarian appeals around the world are severely underfunded and the gap between funds and needs is growing.

But the pandemic has shown that wealthy countries can find huge amounts of money to support their own economies when they need to. For just a tiny fraction of this amount, these countries could provide lifesaving humanitarian assistance and protection to millions of people living in conflict zones.

It’s vital that wealthy countries protect asylum seekers by not returning them to dangerous situations.

“Non-refoulement” is a fundamental principle of international law that forbids a country from returning asylum seekers to a country where they would be at risk of persecution or harm. However, different governments choose to interpret this principle in different ways. Denmark, for example, has been trying to send Syrians back to Damascus on the basis that it is “safe”, despite organisations such as Amnesty International claiming otherwise.

Wealthy countries must abide by the spirit of this principle and protect those who are in need of protection.

All of the above measures seek to treat the symptoms of displacement. But if we really want to solve the refugee crisis, we must tackle the root causes.

All too often, wealthy countries appear to be indifferent to conflicts in far-off lands. But with more political will, they can have an important part to play. By working with others to exert diplomatic pressure, they can help to bring about lasting peaceful agreements to the conflicts that are currently forcing millions to flee their homes.

The refugee crisis is huge, and growing. But it is also a problem created by humans. Solutions are possible. We can offer all displaced people a dignified life, if we only have the will to do so. 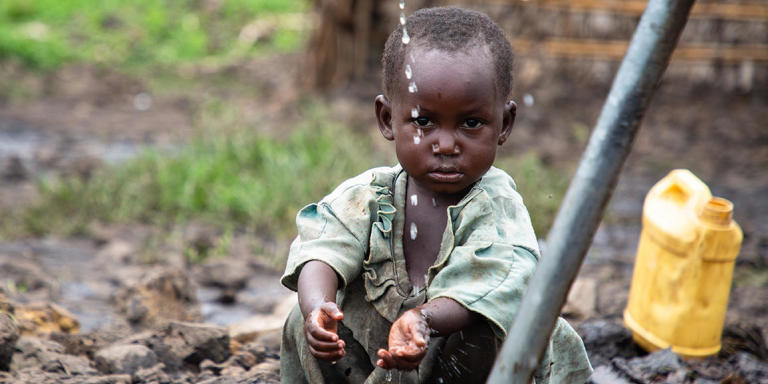 82.4 million people displaced in the year of the pandemic 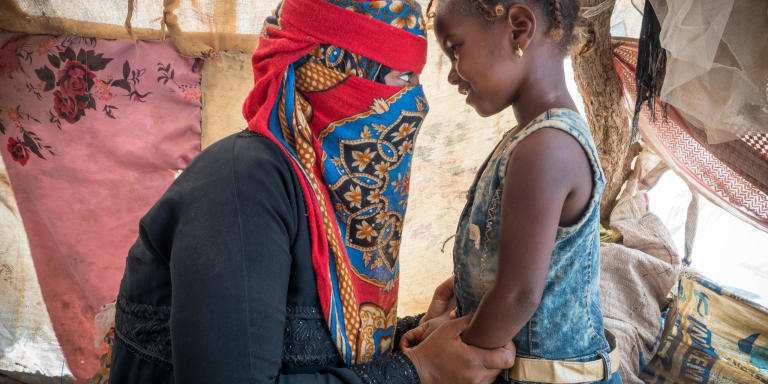 Take a small step towards solving a big problem 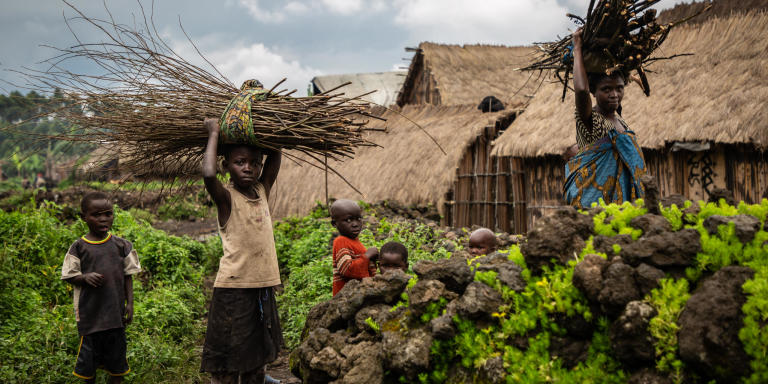 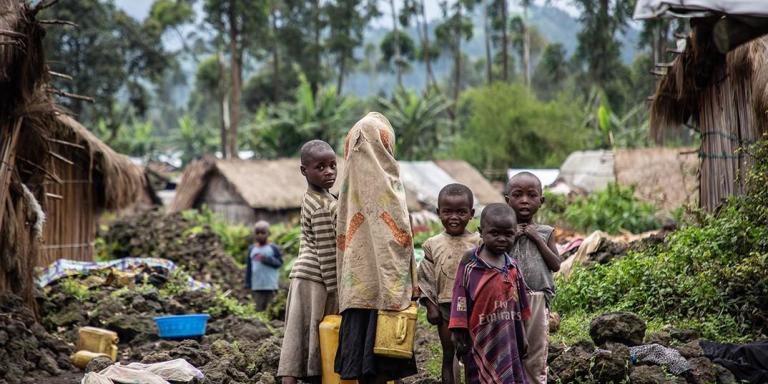 The world’s most neglected displacement crises in 2020 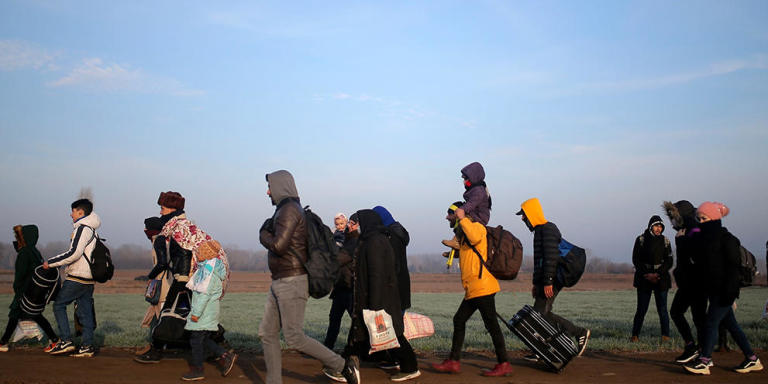 These 10 countries receive the most refugees