For each day Biden spends in office, Israel displaces 3 Palestinians

Jerusalem, 12 July 2022 – US President Joe Biden must put Israel’s continued violations against Palestinians at the top of his agenda as he visits Israel and the occupied Palestinian territory this week, the Norwegian Refugee Council (NRC) has urged.

Since Biden took office, Israeli authorities have increased both settlement expansion and demolitions. In the first six months of this year, Israel has approved plans for 4,427 housing units in Israeli settlements in the occupied West Bank. This is a huge increase from 3,645 units approved for all of last year.

“This visit presents a good opportunity for President Biden and the US to demand a stop to the systemic and daily violations against Palestinians, especially evictions and demolitions that continue to destroy homes and lives,” said NRC’s Middle East Regional Director Carsten Hansen.

Recent analysis by NRC shows that, for each day Biden spent in office since January 2021, Israel has displaced an average of three Palestinians. This is a total of 1,657 people displaced as a result of the demolishing of 1,269 structures in the occupied West Bank, including East Jerusalem, according to UN OCHA. Since Prime Minister Yair Lapid assumed office on 1 July, Israel has demolished 18 structures and displaced 17 Palestinians.

“Behind these numbers are real stories of human displacement, of families being evicted with nowhere to go, of children looking on as bulldozers ram through the only home they have ever known. As one of the world’s most powerful allies of Israel, the US and President Biden must prioritise the plight of the Palestinians during his visit to the region,” said Hansen.

In May, the Israeli High Court dismissed all the petitions against the forcible transfer of up to 1,200 Palestinians in a large part of Masafer Yatta in the southern occupied West Bank that Israel has declared a closed military zone.

“[The court decision] means for the residents, the loss of their homes and villages and their displacement from this area,” said the head of the Masafer Yatta Council, Nidal Abu ‘Aram.

NRC is calling on the president to demand that Israel issue a moratorium on expulsion and forcible transfer of Palestinians and the expansion of settlements. 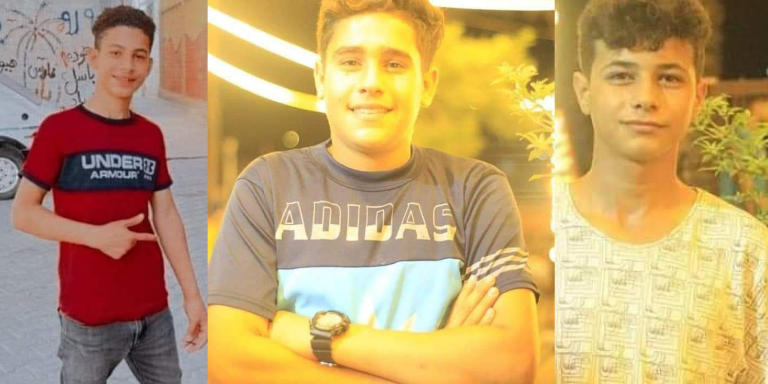 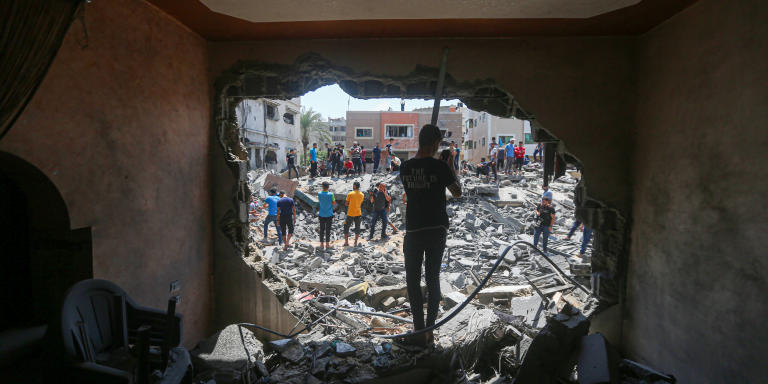