"We congratulate Dr. Abiy Ahmed on the Nobel Peace Prize and his courageous efforts in bringing ambitious reforms to Ethiopia, and offering the hand of peace to neighbouring Eritrea. The Norwegian Refugee Council is among the very few international humanitarian organisations operating in both Eritrea and Ethiopia, assisting people in need in both countries. We have witnessed the dramatic improvement in relations between the two countries since Dr. Abiy took office.

As the recipient of the Nobel prize, Prime Minister Abiy Ahmed must now make resolving ethnic tensions within Ethiopia a priority, and work tirelessly to bring peace to his people.

As Africa's youngest leader, Dr. Abiy made peace with Eritrea after almost 20 years of hostilities. He released political prisoners and journalists, unbanned opposition groups and appointed women to his cabinet, all within a year of being in office.

Today's announcement is not only a win for Dr. Abiy but for Ethiopia.

When I visited Ethiopia in June, I was astounded by the country's economic and social achievements, including its ability to welcome refugees from war-torn countries like South Sudan and Somalia without complaint. Ethiopia currently hosts over 900,000 refugees, and passed a historic new law that allows refugees access to services such as work permits and banking.

However, I was equally struck when I met many displaced Ethiopians as a result of ethnic violence. Around 2.3 million citizens are displaced inside the country, 1.7 million of them after fleeing conflict. Dr. Abiy must continue to be brave and work to resolve ethnic tensions through peaceful means, and bring to an end the misery and suffering of millions of displaced people." 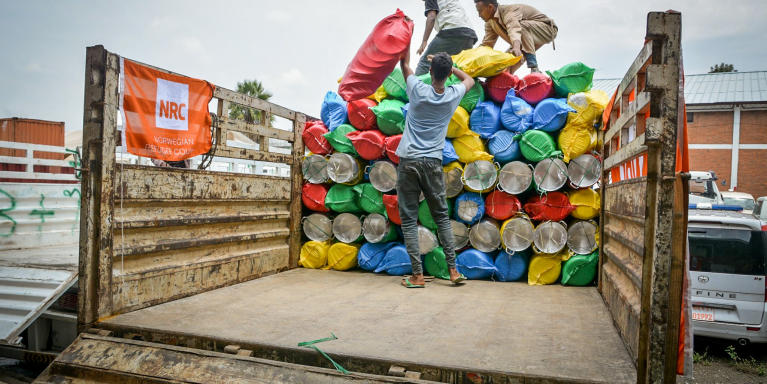 Over 15,000 Ethiopian returnees, many of whom are vulnerable women and children languishing at quarantine sites, have received critical emergency assistance as the country continues to curb the spread of Covid-19. The Norwegian Refugee Council (NRC) in partnership with the International Organization for Migration (IOM) is working alongside the Ethiopian government to provide hygiene kits and other essential items to returning migrants. 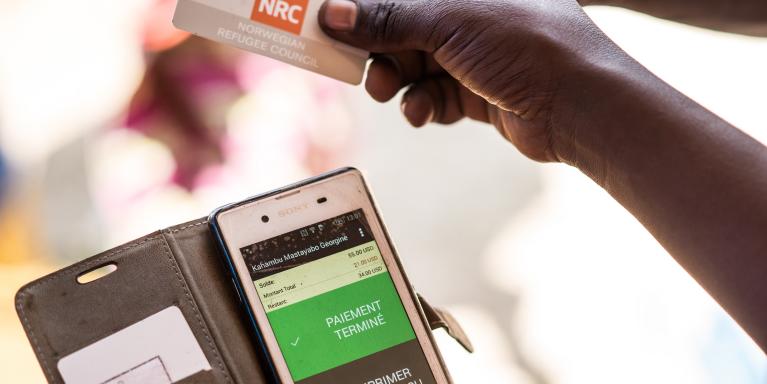