Spike in violence in Somalia forces 21,000 people to flee their homes

Published 01. Nov 2018
Somalia Internal displacement War and conflict
Multiple regions of the country see rise in fighting in October, pushing thousands of families into crisis. Many flee to makeshift camps, surviving in flimsy shelters with little protection from the rains.

“We are alarmed that fighting has forced thousands of people to run for their lives. Several of the hardest hit communities are in insecure areas, where aid agencies are unable to reach them. We fear many displaced people will be left without life-saving assistance. These families were recovering from last year’s drought, and fighting has now pushed them back into crisis,” said Victor Moses, Country Director for Norwegian Refugee Council.

Over 21,000 people have fled for their lives due to fighting and insecurity in October, according to the UNHCR Protection and Returns Monitoring Network. Overall there are 2.6 million people displaced in Somalia from conflict, insecurity, drought and other causes.

The largest number of people displaced by fighting and insecurity in October were from Lower Shabelle region, followed by Hiran, Bay and other regions.

“We were harvesting crops when fighting started. The fighting went on for hours, so we fled to Mogadishu. We didn’t come with any belongings, we just escaped with our lives. We’re worried we cannot afford to buy what we need, and we cannot go back home,” said Mustaqiim, a farmer and mother of three, who fled Marka district in Lower Shabelle region.

The children surviving in the camps are especially vulnerable. Without enough food, shelter, clean water and sanitation, they are left vulnerable to disease outbreaks. 294,000 Somali children are acutely malnourished, of which 55,000 are severely malnourished, putting them at risk of death.

The Norwegian Refugee Council says that parties to the conflict should take all precautions to minimize civilian casualties. They must allow free access to humanitarian agencies to safely provide aid, in line with international humanitarian law.

NRC also calls for the international community to scale up their support. This year’s UN humanitarian aid appeal for Somalia has received $857 million, sharply down from $1.3 billion in 2017. As a result some programmes for vital services have been cut back, including for food, water, health, cash relief and education.

Note to editors:
For more information or interviews, please contact: 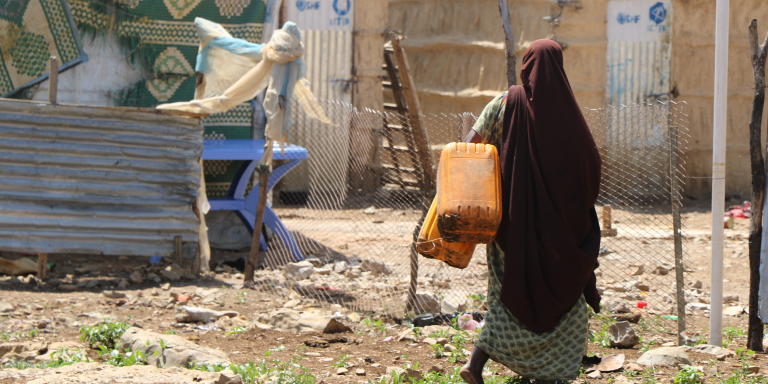 Somalia is bracing for record levels of displacement this year as drought ravages parts of the country, leaving tens of thousands of people without water and livelihoods. 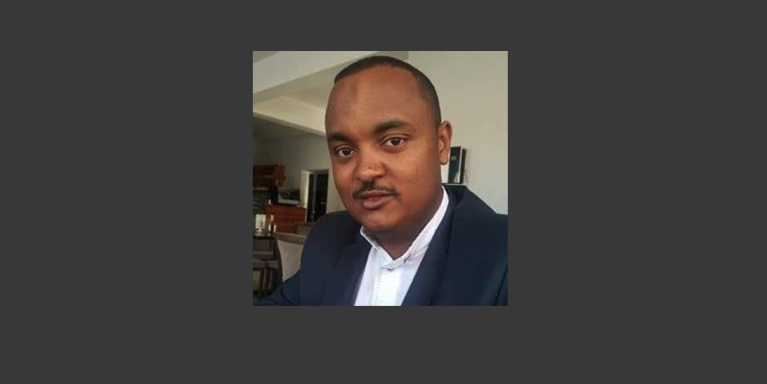 Statement on the killing of NRC staff member in Mogadishu, Somalia

The Norwegian Refugee Council (NRC) deeply regrets to confirm that we lost one of our colleagues in NRC Somalia during yesterday’s indiscriminate attacks in Mogadishu.