US decides to withhold aid funding for Palestinian refugees

"We urge the US administration to reconsider its decision to withhold $65 million in funding for the United Nations Relief and Works Agency (UNRWA) for Palestinian refugees. This amount represents over half the initial tranche of $125 million that would normally have been provided to UNRWA at the beginning of the year. The move will have devastating consequences for vulnerable Palestinian refugees across the Middle East, including hundreds of thousands of refugee children in the West Bank and Gaza, Lebanon, Jordan and Syria who depend on the agency for their education. It will also deny their parents a social safety net that helps them to survive, and undermine the UN agency’s ability to respond in the event of another flare up in the conflict. We hope that the US administration and Congress can cooperate in reversing this politically motivated cut in aid before its effects ripple through the Middle East. In the meantime, we call on other donor nations to stand with UNRWA and Palestinian refugees and cover the massive shortfall left by the US administration."

Statement by the Norwegian Refugee Council on the ceasefire announcement between Israel and the Palestinian armed groups.

An open letter from 12 INGOs calling on the U.S to urgently step up its action to achieve an immediate ceasefire and help put an end to the on-going hostilities between Israel and Palestinian armed groups and to ensure safe humanitarian access to allow life-saving relief to the civilian population. 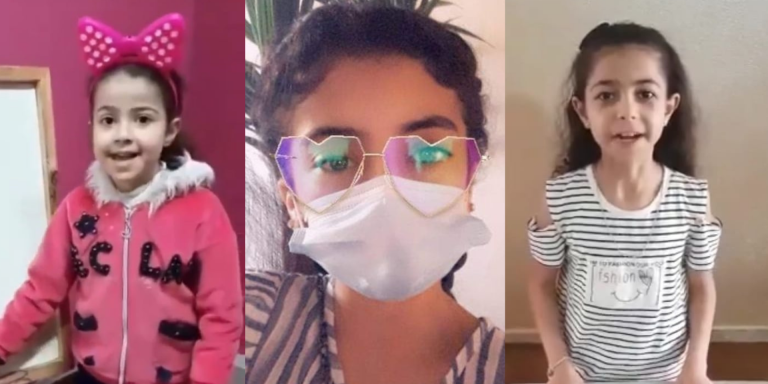 The Norwegian Refugee Council confirmed today that 11 of over 60 children killed by Israeli air strikes in Gaza over the last week were participating in its psycho-social programme aimed at helping them deal with trauma.