Not only a man’s business

“For me, it was a man’s business to learn a job, but I realised I was wrong,” says 24-year-old Aminatou, one of the many girls and young women enrolled in our youth education programme in Carnot, western Central African Republic (CAR).

CAR has experienced periods of instability and crisis since 2013 when the predominantly Muslim group known as the ex-Seleka overran the capital, Bangui, resulting in violent clashes with the mostly Christian and animist group known as Anti-Balaka. The western part of the country suffered a great deal, and thousands of people were forced to flee their homes.

Like many children in CAR, and girls in particular, Aminatou dropped out of school at age 15 because her family couldn’t afford the cost. This financial burden, as well as lack of infrastructure, qualified teachers, and constant political turmoil all contribute to CAR ranking among the most difficult countries for girls to access education.

Carnot’s youth education centre is one of two centres NRC operate in the country. There, we provide professional training for youth in various skills and trades such as carpentry, construction work and baking along with general literacy classes. Girls are highly encouraged to enrol in these classes. In 2017, 74 out of 95 graduates were girls.

“During the graduation ceremony, I was especially impressed to see that 77 per cent of the graduates were girls,” says Boisy William, NRC’s area manager in Carnot.

“
Having this work will give me autonomy. I will be able to support my parents and to afford things I would never have been able to without this job, such as a house.
Aminatou, student at NRC's youth education programme in Western CAR.

Hope for the future

In 2013, Aminatou and her family fled to Cameroun amid the widespread violence between armed groups in CAR’s west., There, they lived in dire conditions, at a refugee site. A period of stability in 2015 allowed the family to return home to Carnot. and Aminatou’s father encouraged her then to enrol at the education centre to learn a trade. Reluctant at first, she eventually agreed to start training to become a tailor.

“I have chosen tailoring, not by passion, but for the challenge: there are very few women tailors in Carnot.”

Aminatou wants to specialise in making men’s clothes and is now interning with a tailor.

“Having this work will give me autonomy. I will be able to support my parents and to afford things I would never have been able to without this job, such as a house” she says, having made her first shirt.

“With this work I will have a better future.” 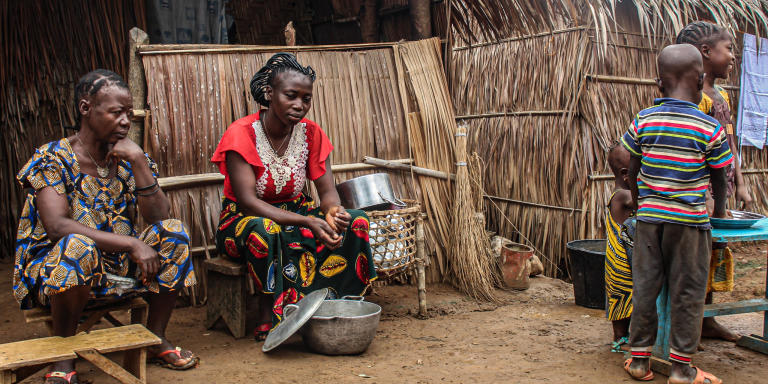 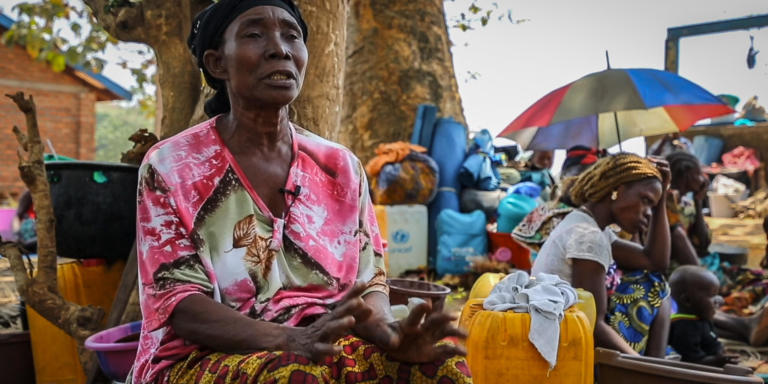