PRESS RELEASE|Published 19. Jul 2016
Iraq Internal displacement Security War and conflict
As the Iraqi army and coalition forces get closer in the military operation to retake Mosul, the humanitarian fallout is bound to be catastrophic unless funding and resources are prioritised to help up to 1.2 million civilians, the Norwegian Refugee Council and the International Rescue Committee warned today.

As major donor governments meet tomorrow in Washington to pledge emergency funding for Iraq, the two aid agencies issued a scathing report outlining the recent humanitarian failures in Fallujah as a direct consequence of the military operation to retake the city.

Around 85,000 people were displaced during the military offensive to retake Fallujah, risking their lives as they tried to flee the fighting. They ended up in squalid aid camps with inadequate water, medical aid and shelter, or in screening centres with no food, water and toilets for days on end as they waited for security clearance.

The report highlights the obstacles faced by the civilians of Fallujah in their escape to safety. It identifies the failure of the Iraqi government, the United Nations and the international community to provide basic lifesaving relief to vulnerable families, and warns of drastic consequences if the same lack of preparedness prevails ahead of the military offensive on Mosul city, where many more civilians will be affected.

At least US$280 million is needed to provide water, food, shelter and other critical support for families expected to flee Mosul in the coming months. Around 20,000 civilians have already been displaced from areas south-east of the city during the last months’ military operations to get close to Mosul. Civilians mainly fled to camps in Debaga, while others took the desperate journey to Syria.

“We are in a race against time to ensure lifesaving aid is ready so families that flee the planned military offensive don’t step from one hell into another,” warned NRC Secretary General Jan Egeland. “Once the final battle begins, it is too late to start mobilizing relief. We failed the Iraqi people when they fled from Fallujah – it’s inexcusable to make the same mistake again.”

Aleksandar Milutinovic, IRC’s Iraq Country Director, said: “Mosul is a humanitarian crisis everyone is expecting but will be on a far greater scale than Fallujah. To prevent a catastrophe for 1.2 million people, planning must begin immediately to guarantee routes out of the city will really be safe and free of landmines, security screenings should avoid separating families and emergency funding must be made available to properly stock displacement camps and reach everyone in need.”

The recent events in Fallujah are only the latest in a series of major displacements since the start of 2015, as the Government of Iraq battles to retake cities from ISIS control. More than 3.4 million Iraqis are internally displaced, and 10 million people are in need of humanitarian assistance. Despite this, only 38 per cent of the aid appeal for Iraq has been funded more than half way through the year.

-- The full report ‘In Search of Safety—Learning from Fallujah in time for Mosul’ can be downloaded from here.

-- IRC and NRC have spokespeople in Iraq available for media interviews. 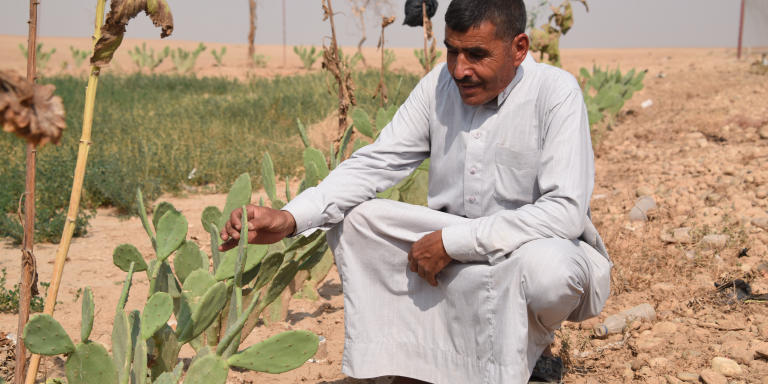 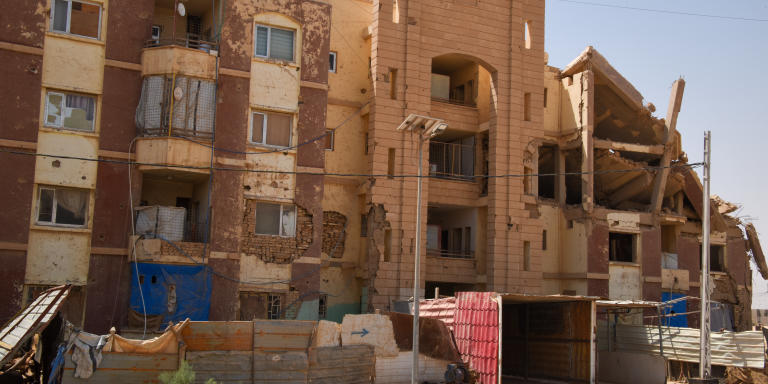