Published 13. Apr 2015
Central African Republic Housing, land and property (HLP)
The crisis that engulfed the Central African Republic (CAR) in the end of 2012 has resulted in the perpetration of gross human rights violations, including the widespread looting and destruction of homes and, the illegal occupation of land left behind as people fled widespread violence. A new NRC report presents the main challenges that the displaced population face in exercising their rights to safe housing and protection from eviction theft and the destruction of their property.

More than a year after the height of the crisis approximately 440,000 Central Africans continue to be internally displaced. Almost half a million Central Africans are refugees in neighbouring countries. 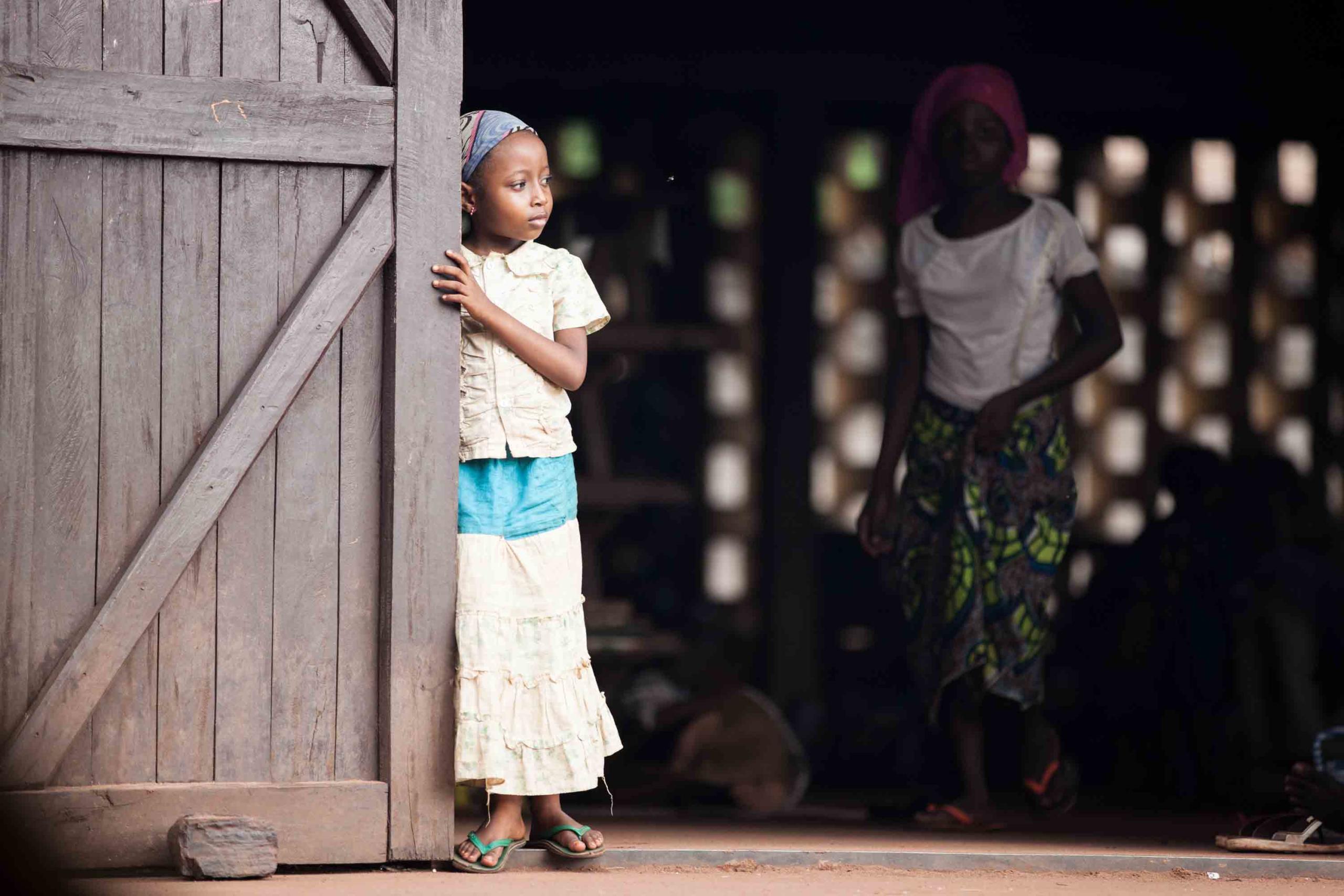 A displaced child living in an displacement site located in a church compound in Carnot. Photo: NRC/ Vincent Tremeau.

In the context of on-going displacement, the report suggests that the greatest challenges facing displaced people are:

As one of the IDPs consulted in the study described his situation:

Once here [Sibut], we have taken over some abandoned houses and settled in. It has now been three months since we started living here. Before reaching Sibut we spent three months in the bush. We are not the only ones to have occupied an abandoned house. If those who used to live in this house come back, we’ll be forced to pack our bags and leave, sleep again in the bush or wander, like animals. 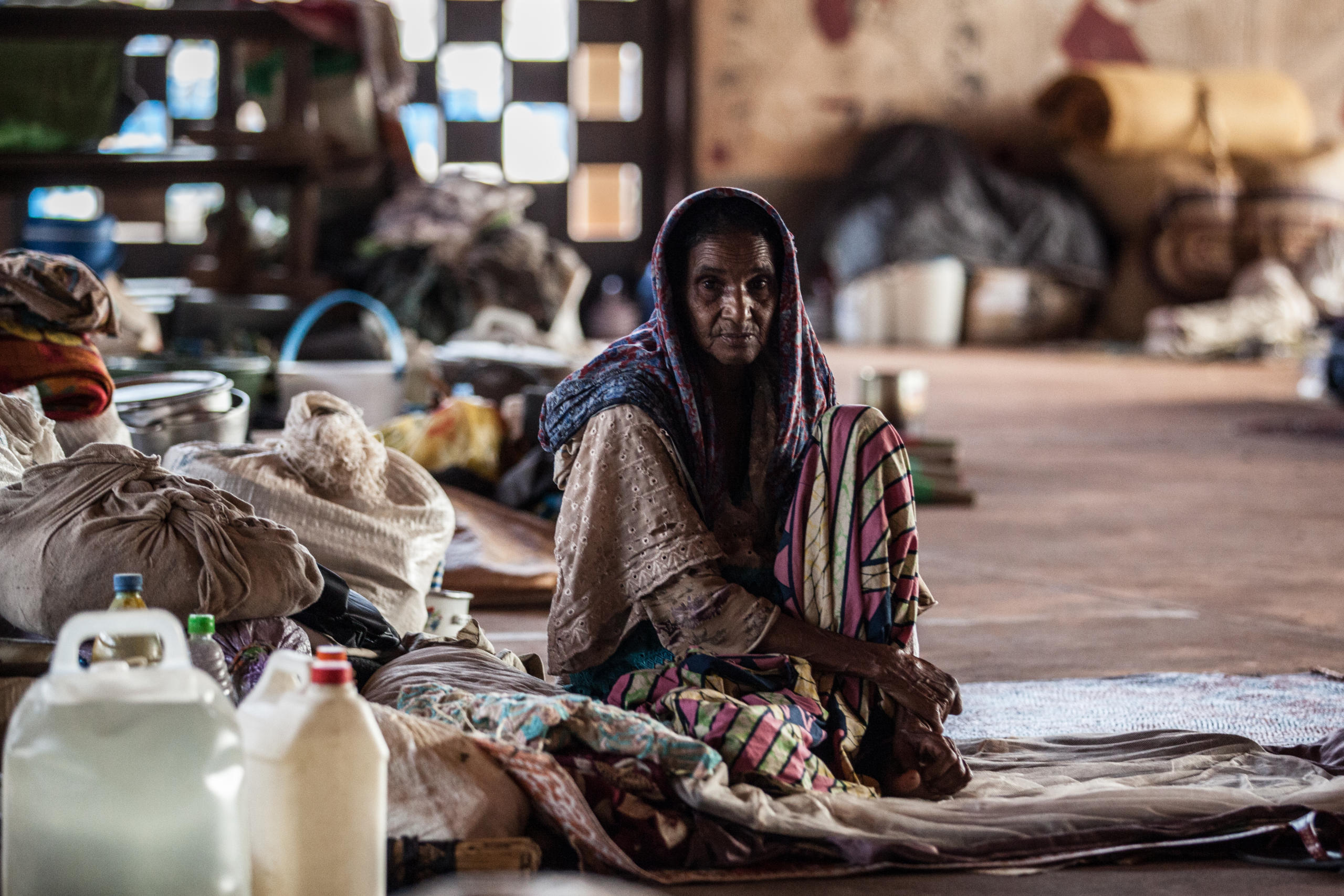 Muslims have sought refuge and protection in the catholic church of Carnot. Photo: NRC/ Vincent Tremeau

The crisis has significantly weakened CAR’s already weak governance structures. Attempts to restore rights to housing, land and property are further complicated by CAR’s outdated and incomplete legal framework relating to land ownership and eviction.  Finally, many Central Africans do not have valid documents to prove ownership of their land or dwellings. Women in particular suffer from discriminatory ownership and inheritance practices that often result in their eviction from their homes following the death of their husband or partner (see brief on this issue here).

Immediate action is needed to progressively restore the housing, land and property rights of affected populations and address the needs of those without them. It is important for the CAR authorities – with the support of national and international humanitarian organisations the UN, the African Union and the diplomatic community – to act upon these obligations and to:

Furthermore, the UN and both humanitarian and development organizations now present in CAR should:

Ensuring that the displaced population and returning refugees are able to access their abandoned housing or are compensated for property destroyed during the conflict can be an important step towards reconciliation between the sharply divided communities in CAR. Peace processes often give priority to addressing violations of political and civil rights, but experience has shown that addressing violations of social and economic rights (such as housing, land and property rights) is also a critical step towards a durable peace. 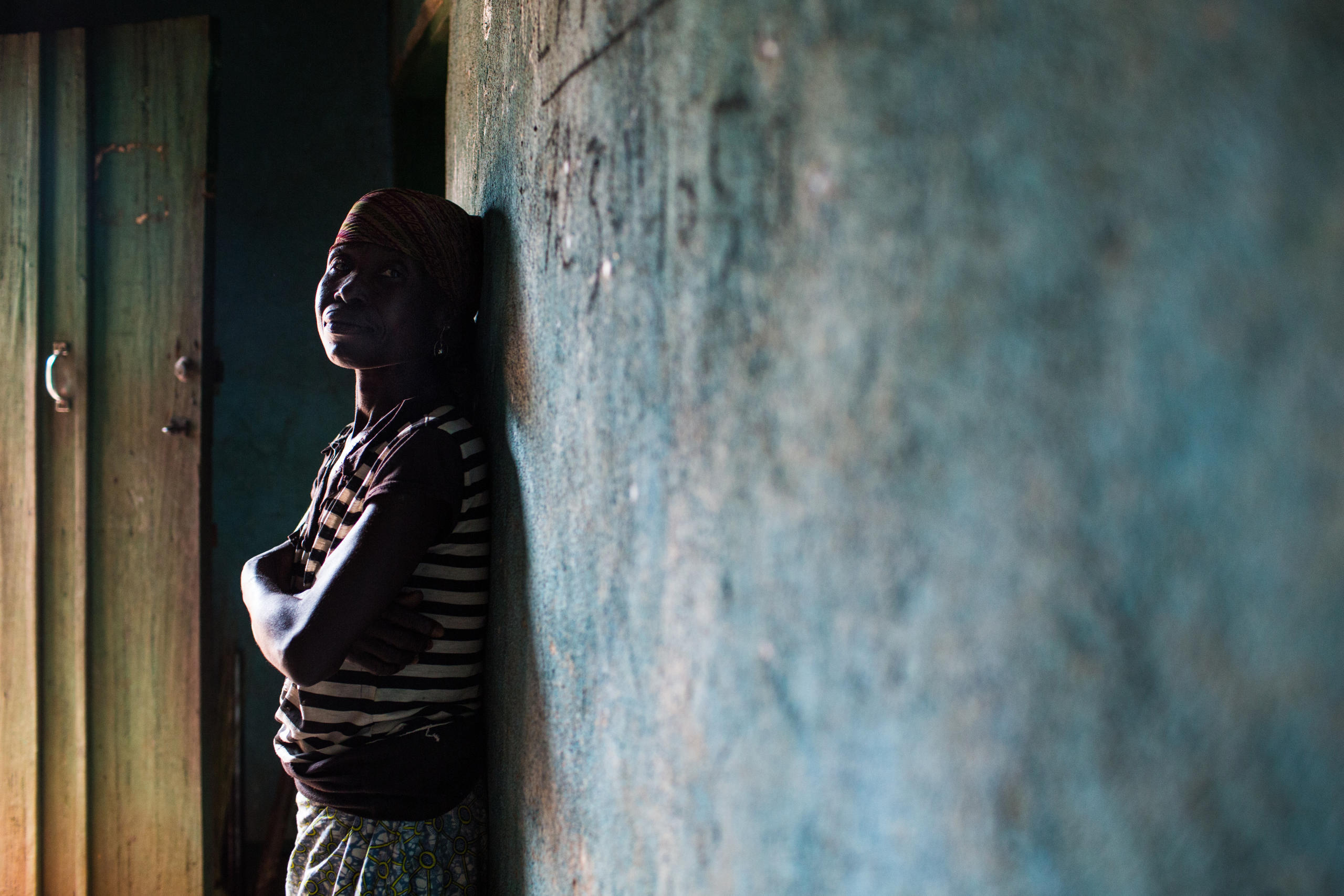 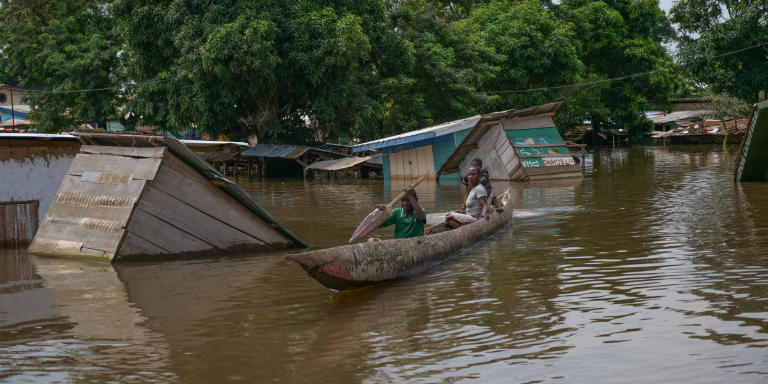 More than 10,000 homes have been destroyed and already impoverished neighbourhoods are under water due to flooding caused by heavy rain in Central African Republic. The Norwegian Refugee Council (NRC) is calling for urgent funding to scale up the emergency response and help those affected.