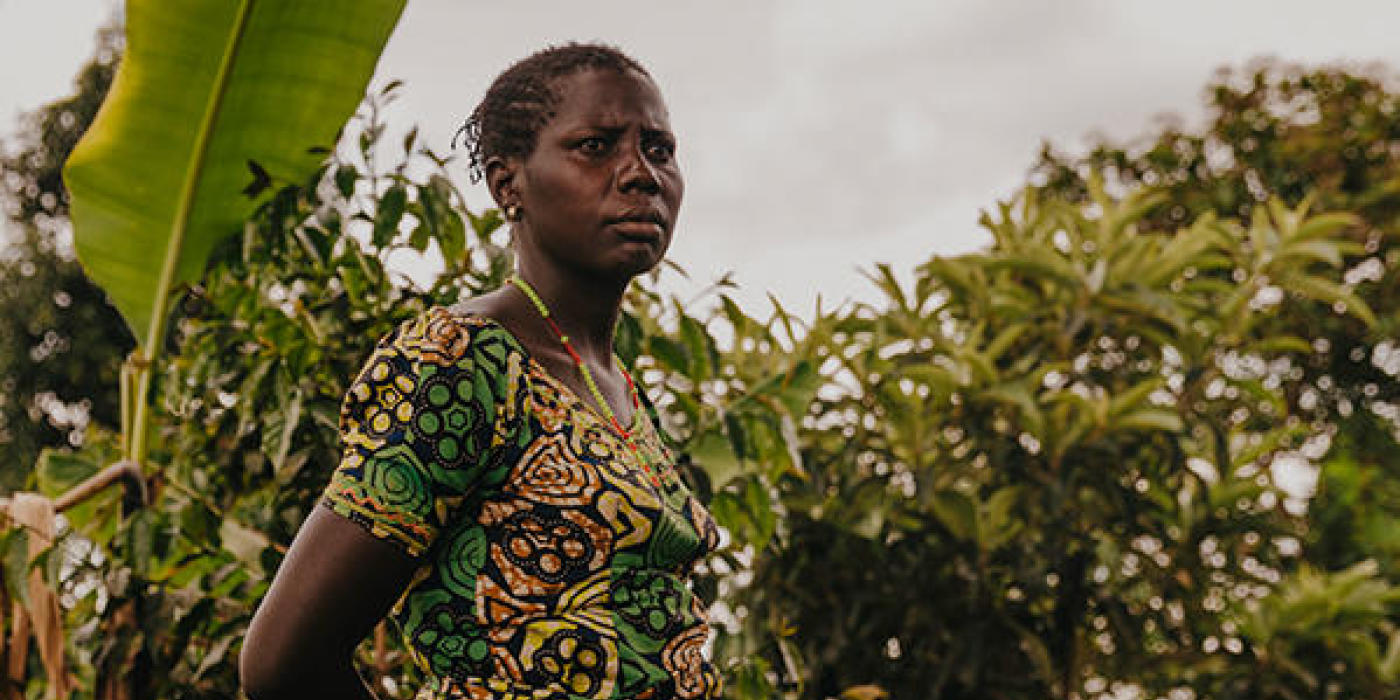 The world’s most neglected displacement crises in 2021 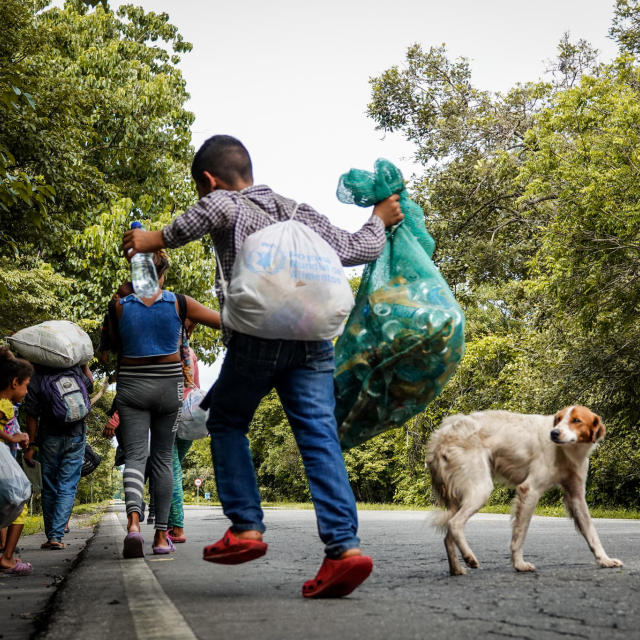 10 things you should know about migration and refugees Figures for refugees who have crossed a national border are based on statistics from the United Nations High Commissioner for Refugees (UNHCR) and the United Nations Relief and Works Agency for Palestinian Refugees in the Near East (UNRWA). The figures are from the beginning of 2022.

The figures for new refugees in 2010 show those refugees who have been granted protection. For countries that deal with asylum applications on an individual basis, these refugees will often have arrived and applied for asylum before 2020. The reception of resettlement refugees is included in the figures for new refugees broken down by recipient country. Asylum seekers waiting to have their application processed are not included.

Statistics from UNHCR are based on updated figures from 10 June 2022.

A total of 5.6 million Venezuelans have fled the country due to the difficult conditions in their homeland. Only 199,000 have so far been granted refugee status, while 871,000 are waiting to have their asylum application processed. The remaining 4.4 million are living in neighbouring countries without being formally registered as refugees or asylum seekers.

In 2018, UNHCR chose not to include this last group in the total number of people fleeing globally, while from 2019 they have decided to include them. This explains some of the large increase in the number of Venezuelan refugees from 2018 to 2019. If the same criteria had been applied for 2018, the total figure then would have been 2.6 million higher.

Lack of registration or access to information may explain the low refugee figures given by UNHCR for certain countries. One example is refugees from North Korea, where the figure is far lower than that given by other sources, partly because UNHCR is denied access to North Korean refugees in China. In addition, North Korean refugees in South Korea are automatically granted citizenship and are therefore not registered as refugees. There is a similar situation in Israel, where Jewish people from all countries can freely immigrate to Israel, and therefore are not registered as refugees, even though some of them have left their former homeland because of persecution.

In other cases, the figures may be adjusted from one year to another based on changes to reporting methods by UNHCR or the authorities of the recipient countries.

The UNHCR figures for the refugee populations of individual countries are based on somewhat different criteria for different parts of the world. The reason is that the numbers show people who are believed to still be in need of protection. The figures therefore do not necessarily show the true distribution of responsibilities between countries receiving refugees. In most industrialised countries, refugees are removed from the statistics ten years after they are granted residence, while in most developing countries, all refugees are included in the statistics, regardless of how long it has been since they fled.

Family reunification with refugees who have been already granted protection is also not included in the total figures for refugees in industrialised countries, although a large proportion of people who are reunited with their families are themselves refugees.

UNRWA changed its registration method for refugees from 2010 to 2011, and now separates out people who receive support from UNRWA without having refugee status. Previously, these were included in the total number of refugees. Due to this change, the number of Palestinian refugees under the UNRWA mandate is lower than it would have been if the pre-2011 calculation method was used.

There is no international organisation mandated to register internally displaced people in the way that UNHCR registers refugees who have crossed a national border. IDMC data is therefore often based on secondary sources and national authorities’ own figures.

Based on new information, figures for internally displaced people used in earlier versions of NRC's global overview have later been revised by IDMC. IDMC's updated database should therefore be used for historical figures.

For some countries, the total number has been revised by the authorities in the country, without this being due to any new displacements or returns. Further information is available on the IDMC website.