Ukraine
NRC started its activities in Ukraine in late 2014, striving to help people that have been displaced by the conflict that has affected over 5 million people.

The armed conflict in eastern Ukraine, which began in 2014, has remained unresolved despite diplomatic efforts and numerous cease-fire agreements.

Some 5.2 million people have been affected by the conflict and about 800,000 people are permanently internally displaced. Over 3,000 civilians have been killed. Two million people living in government-controlled areas are exposed to explosive ordnances. It’s not possible to assess the level of mine contamination in non-government-controlled areas, but it is likely to be significant.

Although freedom of movement is a challenge, over one million civilians risk their lives by crossing the frontlines every month, despite armed clashes, to maintain family ties, look after property, and access markets or health care.

People we helped in Ukraine in 2019

We support internally displaced Ukrainians in conflict-affected communities in government-controlled areas of the Luhansk and Donetsk regions, especially along the contact line.

Our support addresses basic needs, but as displacement becomes protracted, we have also begun to contribute to durable solutions. Our activities in the country are shifting from emergency relief to early-recovery and recovery.

We work to restore Ukrainians’ self-reliance and sustainable livelihoods. Between May and August 2019, we assisted 482 individuals (100 families) through various projects and activities.

We work to make sure that displaced people and civilians along the contact line have roofs over their heads, heating, fuel for winter and essential household items. Between May and August 2019, 212 families (440 people) completed repair works after receiving aid from NRC in form of in-kind materials and cash assistance.

In total, between May and August 2019, we helped 440 people with shelter and household items.

NRC Ukraine is grateful for the generous support from our donors: 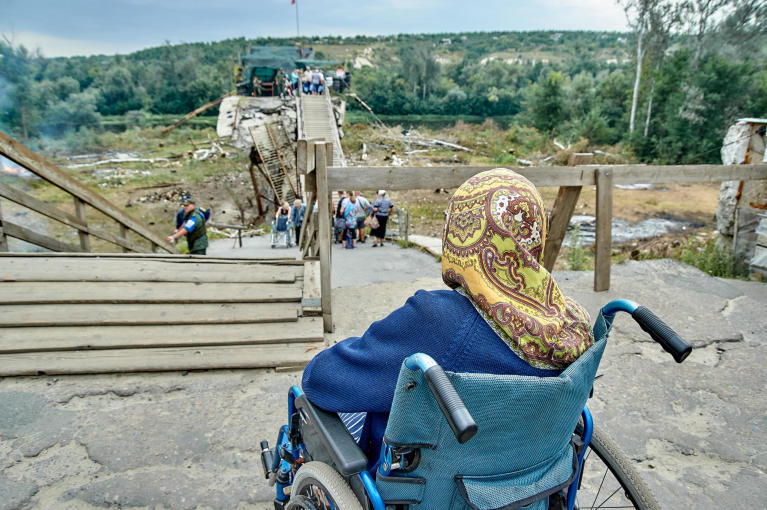 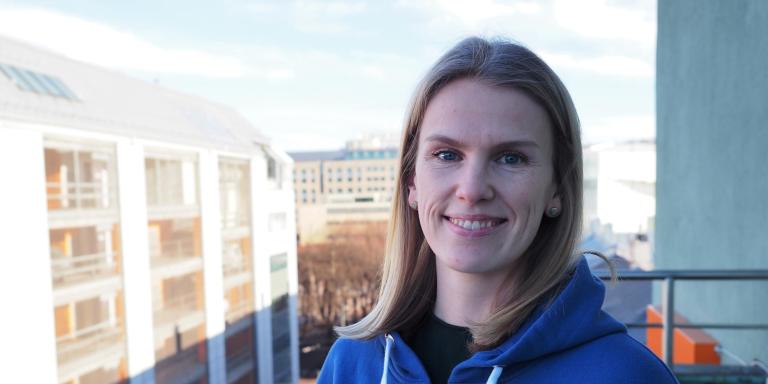 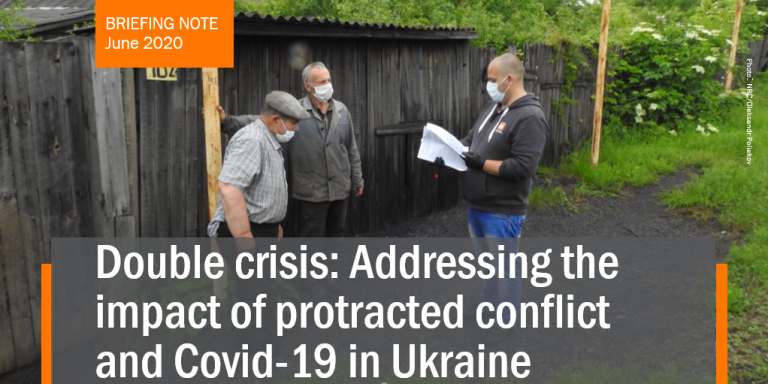 Double crisis: Addressing the impact of protracted conflict and Covid-19 in Ukraine