Jan Egeland has been the Secretary General of the Norwegian Refugee Council since August 2013, a role which oversees the work of the humanitarian organisation in over 30 countries affected by conflict and disaster.

In June 2021, he was appointed Eminent Person of The Grand Bargain initiative. Within this role he is responsible for promoting and advocating for the advancement of The Grand Bargain’s commitments to better serve people in need. It is a two-year position he will hold alongside his day-to-day NRC position.

From January to May 2021, Egeland was appointed by UN Secretary-General, António Guterres, as Chair of the Independent Senior Advisory Panel on humanitarian deconfliction in Syria.

In 2015, he was appointed by former UN Secretary General, Ban Ki-moon, as Special Adviser to the UN Special Envoy for Syria. Within this position he chaired the humanitarian task force responsible for the safety and protection of Syrian civilians. He stepped down from this role on 1 December 2018.

From 2011 to 2013 Jan Egeland served as the European Director at Human Rights Watch. He was appointed Special Adviser to the UN Secretary General for Conflict Prevention and Resolution from 2006 and 2008.

Prior to that, Jan Egeland was UN Under-Secretary-General for Humanitarian Affairs and Emergency Relief Coordinator from 2003 to 2006. In that role he helped reform the global humanitarian response system and organized the international response to the Asian Tsunami, and crises from Darfur to the Democratic Republic of Congo and Lebanon.

He served as Director of the Norwegian Institute of International Affairs from 2007 to 2011. He was the UN Secretary-General’s Special Adviser on Colombia from 1999 to 2001, where he led shuttle diplomacy efforts between armed groups and the government.

Jan Egeland has 30 years of experience from international work with human rights, humanitarian crises and conflict resolution, and was among the initiators of the peace negotiations that led to the Oslo accords between Israel and the Palestine Liberation Organisation in 1993.

Jan Egeland published 'A Billion Lives: An Eyewitness Report from the Frontlines of Humanity' in 2010. Get it here.

Watch Jan’s TEDx Talk on the politicization of humanitarian aid:

View and download photos of Jan Egeland in the field and in studio. 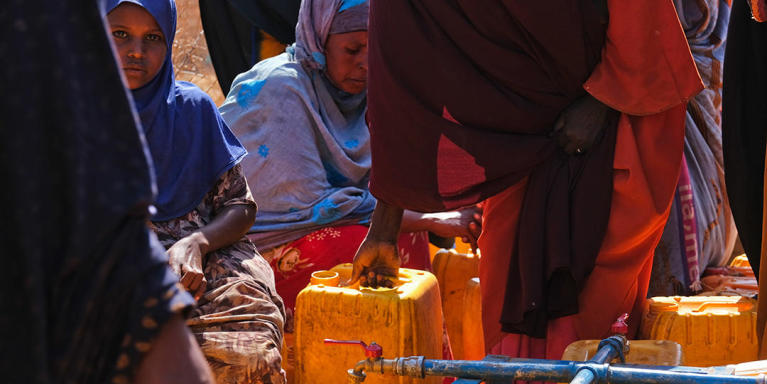 The ‘Ukraine effect’ on the world’s poorest and most vulnerable 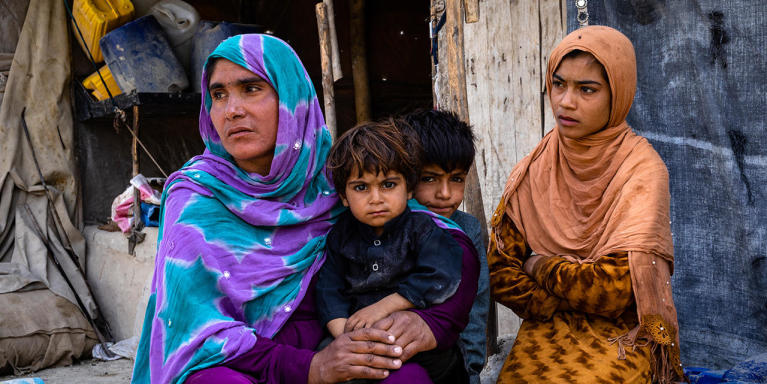