Camp management
Our camp management programmes seek to ensure the protection of displaced populations and of their rights, to promote their participation, self-sufficiency and dignity, and to ensure provision of assistance and access to services.

We work in camps, in dispersed displacement settings, and within host communities in non-camp settings. We do not promote camps. Camps are not long-term or sustainable solutions – they are a last resort. For this reason, our camp management portfolio includes different approaches, such as assisting displaced people living with host communities. To carry out camp management activities, NRC must be mandated by the government or agency responsible for these settlements.

Our expertise in camp management

We facilitate two-way communication by strengthening the participation of community representatives in decision-making processes, including vulnerable individuals and groups, and developing complaints and feedback mechanisms. We facilitate camp set-ups and upgrades and, where applicable, the maintenance of communal infrastructure.

Our approach differs according to the needs of our beneficiaries, the type of settlement, the phase of the camp life cycle, the humanitarian response capacity, the humanitarian architecture and the actors on the ground.

Camp management
In some contexts, displaced people are gathered in formal camps (planned camps, collective centres, transit centres, reception centres). We can assume the role of camp manager if requested by the authorities or mandated agencies. We carry out core camp management functions in these settings.

Urban Displacement and Outside of Camps (UDOC)
In contexts where displaced people live with host communities, particularly in urban environments, we provide some camp management core functions. We seek to strengthen, not replace, existing governance structures. UDOC programmes are defined by the adoption of an area-based programming approach.

Since 2005, NRC has been one of the leading agencies in camp management. Drawing on our expertise, we were one of the few to help develop the Camp Management Toolkit. The toolkit gives official guidelines on the setup and running of camps and settlements, both in emergencies and long-term situations.

Read more about the Camp Management toolkit, released in 2015. 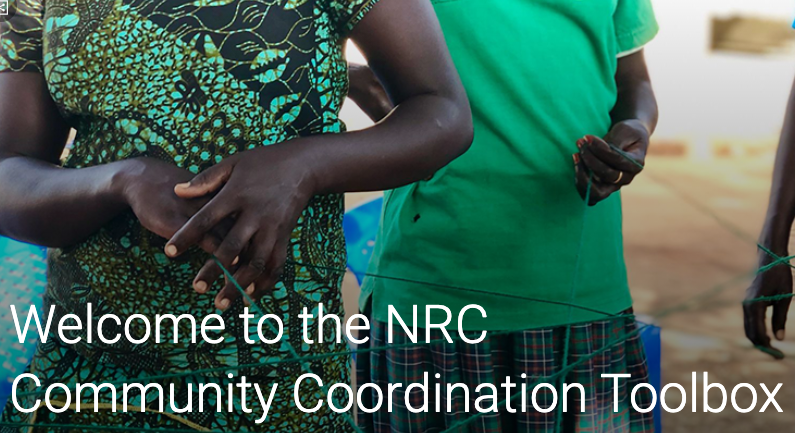 The NRC Community Coordination Toolbox provides a repository of carefully developed and tested tools to support the displaced communities in creating systems for meaningful and inclusive participation in coordination of services and assistance in their formal or informal camp, neighbourhood or collective centre, with a particular focus on achieving equal participation of women and marginalised groups. 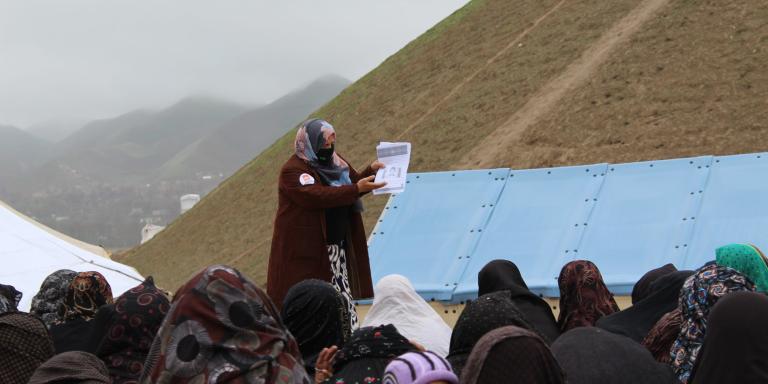 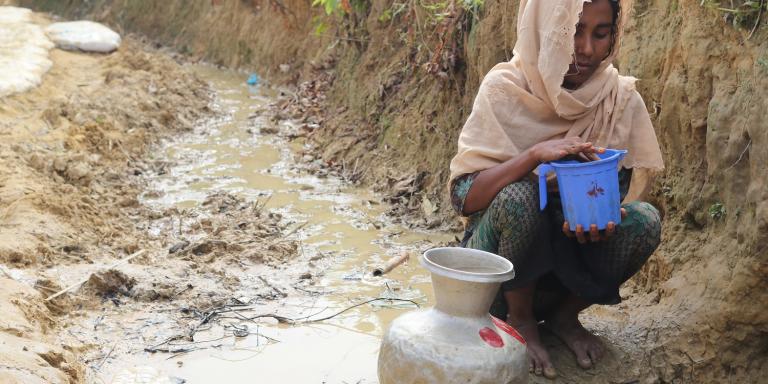 The most critical season for rains and floods has started, leaving Rohingya refugees and local communities residing in and around camps in Bangladesh at risk of landslides and waterborne diseases such as cholera.

Engaging Communities During a Pandemic

A new online toolbox for facilitating the engagement of women and marginalised groups in community coordination is now available. The toolbox has been developed by the Norwegian Refugee Council (NRC), with the support of the International Organization for Migration.

This report investigates the structural barriers to meaningful participation of women through a global qualitative study. 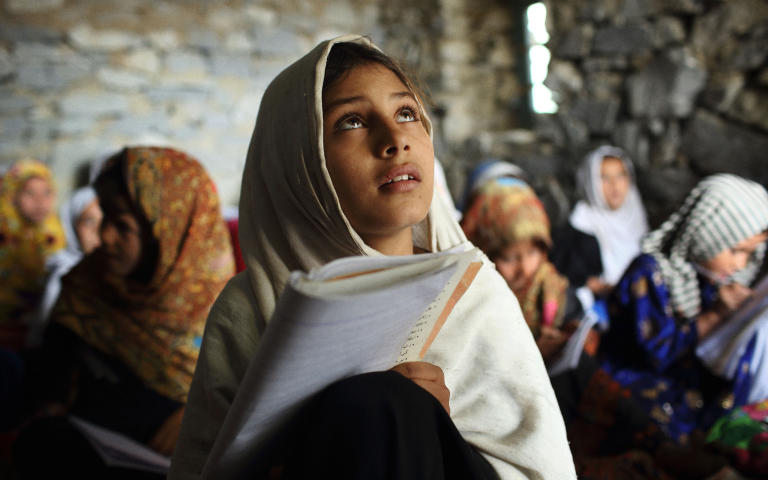 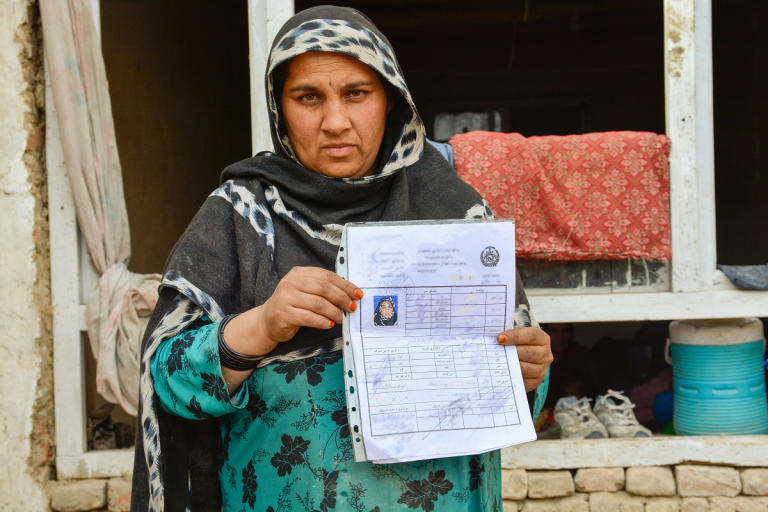 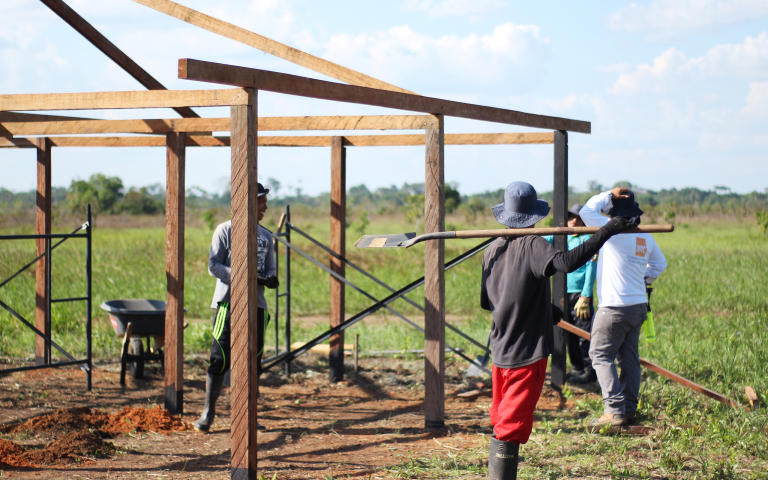 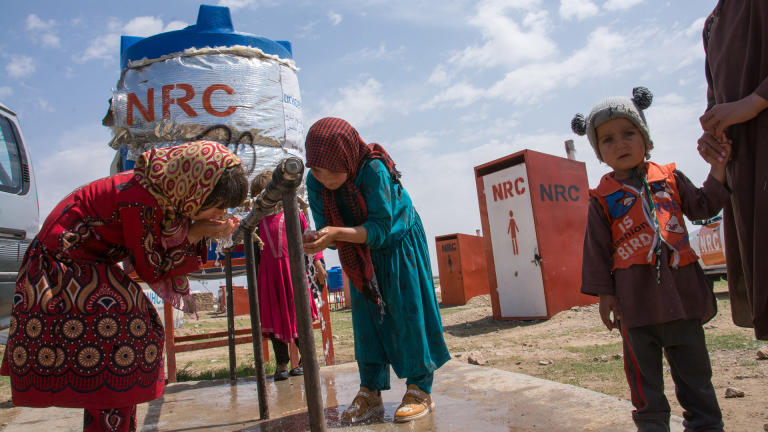