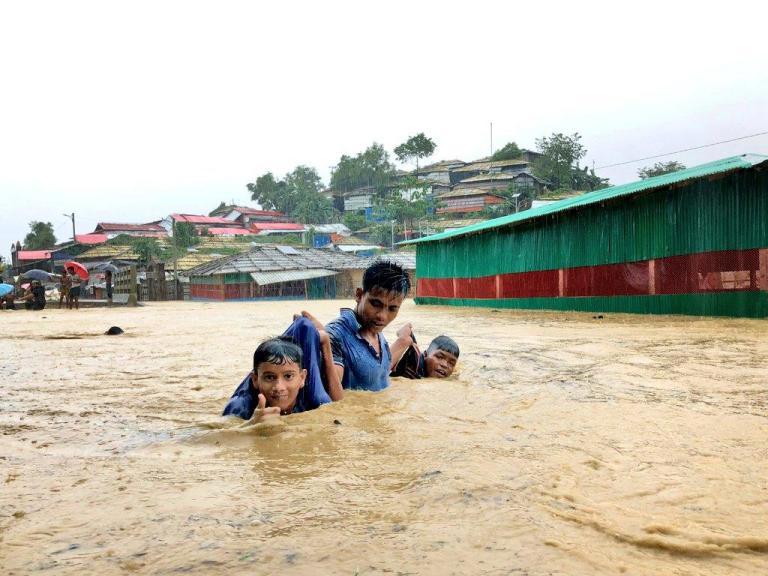 
How we’re responding to floods in Cox’s Bazar

The Cox’s Bazar camps are home to nearly 900,000 Rohingya refugees from neighbouring Myanmar. Many were trapped inside the camps when the rains came, with shelters flooded and roads impassable.

Over 70,000 people have been affected by the floods to date, including 21,000 refugees. Some 320 landslides have been recorded, and 3,261 shelters have been partially or totally damaged.

The flooding comes just four months after a huge fire devastated large areas of the camp, and at a time when aid agencies are severely restricted from operating at full capacity.

All NRC teams were deployed in the first hours of the crisis and have remained on the ground to assess needs, document damages, and provide rapid relief.

To date, we have supported a total of 23,172 people – both refugees and members of the host community. We have provided:

NRC was the first NGO to report on the flooding, collaborating with two Rohingya photographers to document the crisis. Our reporting and analysis have helped to bring attention to the crisis in the world’s media.

We are grateful to everyone who has contributed to our relief efforts thus far. But – there is much more still to do.

After a brief period of respite, the rain returned on Sunday, and with it, rising flood water. Over time, other issues such as waterborne diseases will start to emerge. We are also concerned about the rising risk of groundwater contamination.

“Across the camps, what took years to build has been severely damaged in a week. But despite the loss, we will rebuild: better, stronger, together,” says Imrul Islam, NRC’s advocacy manager in Bangladesh. 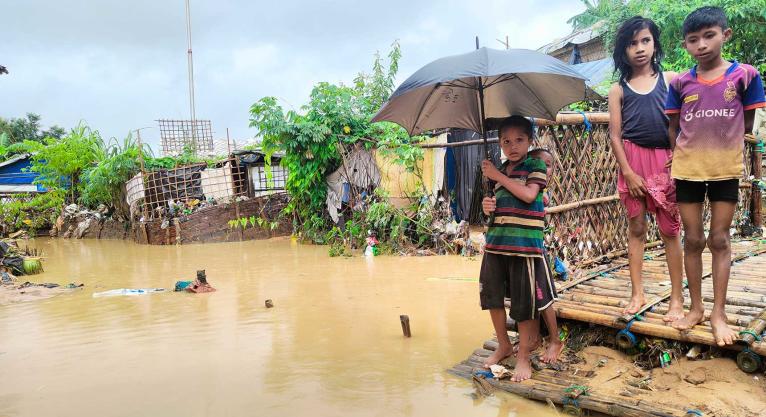 Read more about how your contribution is helping people forced to flee.
Thank you so much for your support!
We are now present on the ground in Cox's Bazar, providing emergency support to families in desperate need. Your contribution is making a big difference!

Here you can read more about the work you support:
Please wait...