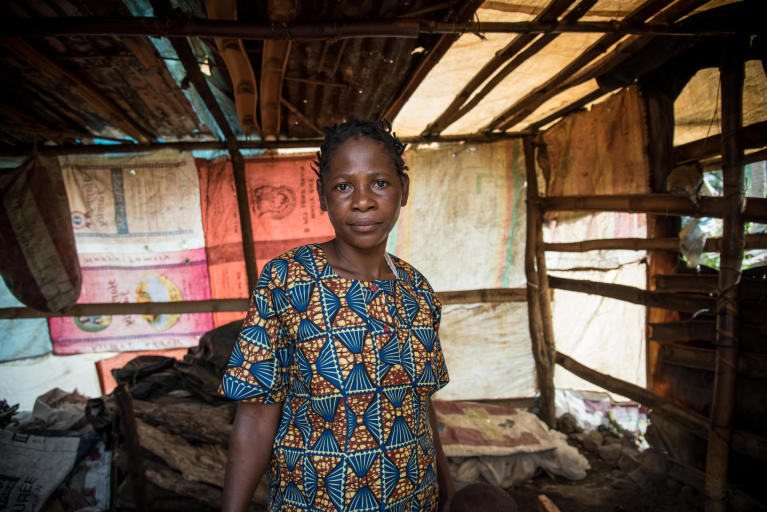 
5 facts about the crisis in Cameroon

Itunu Kuku Published 25. Apr 2019
Cameroon War and conflict
Read caption Minette (38) and her family fled their home in Cameroon’s English-speaking regions after their home was burned down. They have received some plastic sheeting and utensils from the Norwegian Refugee Council (NRC), and built a temporary kitchen at their new place in Buea. Photo: Tiril Skarstein/NRC
Since 2014, Boko Haram’s insurgency has wreaked havoc in the Far-North region of Cameroon, displacing 244,347 people as of January 2019. As Cameroon grapples with this challenge, a relatively new and poorly understood crisis is simultaneously unfolding in the country’s North-West and South-West regions which, as of March 2019, has led to the displacement of 530,000 Cameroonians.

Here are five things to know about Cameroon’s North-West and South-West Crisis:

The Republic of Cameroon is a bilingual country with French and English as its official languages. Two out of Cameroon’s 10 administrative regions are English-speaking. They are the North-West and South-West Regions, which comprise about 20 percent of the country’s total population.

The language split is derived from Cameroon’s colonial and post-colonial history. Prior to World War I, Cameroon was a German colony named Kamerun. Germany’s defeat in World War I saw Kamerun split between two League of Nations mandates. The first came under French Mandate which consisted of the majority of the former German territory, and the second under British mandate named the ‘British Cameroons’, consisting of two territories, Northern Cameroons and Southern Cameroons, located along the border of Nigeria.

Though the country has both French and English as official languages, activists in the two English-speaking regions have for a long period reported feeling marginalised. Their concerns reached fever pitch in 2016 when large protests were held in both the North-West and South-West regions about the appointment of French-speaking magistrates to preside over courts, as well as the posting of French-speaking teachers, in the English-speaking regions.  The protests grew in scale, prompting a heavy crack down on protesters by security forces which led to widespread violence.

In 2017 non-state armed groups in the two regions officially declared their symbolic independence from Cameroon. The government of Cameroon rejected this secession and the Cameroonian army is currently leading a fierce crackdown against the non-state armed groups in both regions. Clashes between the parties escalated in 2018 and 2019, over which period both parties have been accused of horrific human rights violations.

As is often the case, civilians are bearing the brunt of this conflict, with over 530,000 Cameroonians being forced to flee their homes, according to the UN. Many displaced citizens fled their villages to seek refuge in larger cities. Alfred, 42, who fled with his family from their village to Bamenda, the capital of the North-West region, said this about his decision to leave:

While those who are able to relocate to the relative safety of bigger cities do so, several displaced people are either unable or afraid to, left instead to hide from both the non-state armed groups and the Cameroonian military in the ‘bush’ or dense thickets that surround both the North-West and South-West regions.

5. NRC is Responding to the Crisis

With offices in both regions, the Norwegian Refugee Council (NRC) is responding to the crisis. Working with partners such as local NGOs and local churches, NRC identifies displaced people in both regions and their surroundings, and assists them by distributing kits containing household items, as well as shelter and hygiene packs. NRC has distributed 3,918 Shelter and non-food item kits and has reached 23,912 persons through non-food item distributions and hygiene promotion sessions Since the beginning of 2018. As more people flee their homes and thousands more are in dire need of aid, we are working to reach as many people as possible with assistance.