This article was first published by Thomson Reuters. Read it here.

Thirteen years ago today, a terrorist attack on the United Nations headquarters in Bagdad claimed the lives of 22 people. It was the most deadly attack of its time against a UN facility. The General Assembly subsequently designated 19 August to commemorate fallen aid workers, and pay respect to the thousands of humanitarians who dedicate their lives to help the world’s most vulnerable people.

However, the world leaders who established World Humanitarian Day have created a mockery. And aid workers it celebrates have been set up to fail catastrophically.

Humanitarians across the world risk their lives in the line of duty every day. They negotiate access with militias to deliver food into besieged cities, they vaccinate children in warzones, and they perform surgeries in bombed out hospitals. With over 65 million people displaced across the world, never more have we needed committed humanitarians to respond to so many complex crises.

Yet, however skilled or brave humanitarians may be, their efforts are wasted without the real political leadership to resolve conflicts and share the global responsibility for hosting people fleeing conflict. Two concrete things need to happen to ensure humanitarian work remains purposeful.

Firstly, political consensus is imperative so humanitarians can physically access communities and deliver aid. In Syria, despite lengthy UN negotiations with all sides of the conflict, relief convoys are constantly being stopped, searched and sent back. In May, well-fed Syrian soldiers blocked the delivery of baby milk to starving families in Daraya.

The responsibility for horrific conditions inside Daraya, Aleppo and other areas in Syria lies on the shoulders of the politicians who arm the soldiers.

Secondly, without the agreement of world leaders, lasting solutions to global problems will not be found. This year leaders were presented with opportunity after opportunity to show initiative and consensus to end conflicts and protect refugees. They failed monumentally.

The first ever World Humanitarian Summit hosted in May provided a high-level platform to reshape the global humanitarian system. Yet not a single concrete outcome emerged from the event to better protect civilians.

Earlier this month United Nations talks on how to better share responsibility for large movements of refugees collapsed. States buried their heads in the sand. They refused to cooperate. Nations could not even agree to resettle 10 per cent of refugees worldwide, let alone decide on how to better protect migrants from trafficking, abuse and exploitation.

The status quo of the world’s six wealthiest countries hosting less than 9 per cent of all refugees remained firmly in tact.

Europe faces a refugee crisis that is miniscule compared to what countries like Turkey and Lebanon are responding to. In Europe’s race to the bottom, it has chosen to further distance its contact with refugees by establishing compacts with bordering countries.

In May, the Kenyan government decided to close the Dadaab refugee camp and send tens of thousands of refugees back to Somalia. One of reasons cited behind the decision was the example set by Europe in dealing with its refugee crisis. Governments are aiding and abetting populism and fear. Upholding a moral compass is a thing of the past.

The ‘out of sight out of mind’ approach is also being used by Australia. Recent reports of appalling abuse and neglect of refugees at the Nauru refugee detention centre are a disgrace to a country that was an original drafter of the Universal Declaration of Human Rights. Movements to externalize borders and weaken protection set an example with devastating repercussions.

It is inspiring to see the incredible Team Refugee compete in the Rio 2016 Olympics. But will the wave of global support have any repercussions to help the millions of refugees who were not selected to participate in the games? As our world leaders abide less and less by the spirit of ‘one humanity,’ will we follow by example?

World Humanitarian Day was set up to celebrate the spirit of people helping people. Dedicated aid workers around the world stand ready to do their jobs. It’s about time that political leaders set an example and did theirs.

James Munn is the Director of Humanitarian Policy for the Norwegian Refugee Council. He has over a decade of experience working in the humanitarian sector. 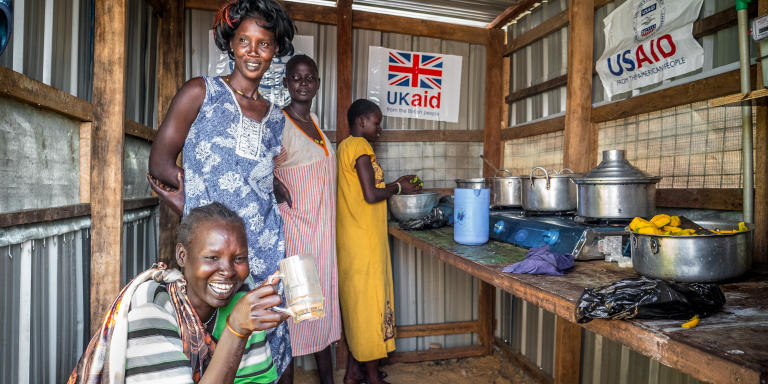 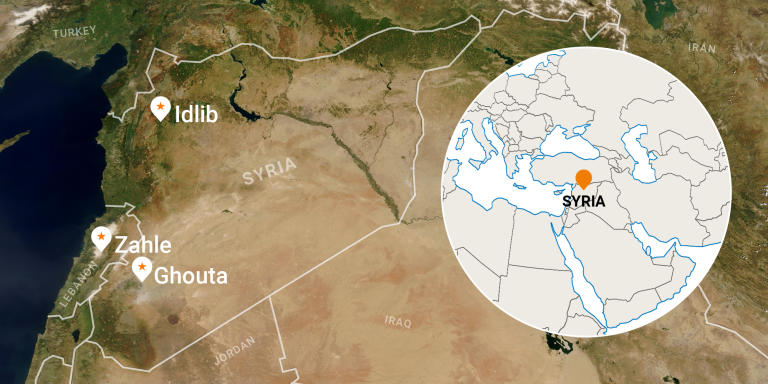 The Norwegian Refugee Council (NRC) has teamed up with Twilio, the leading cloud communications platform, to improve communication and information access for thousands of refugees and displaced people throughout the pandemic.