On-the-record update on the drought situation in Somalia

Published 06. May 2019|Edited 03. May 2019
Africa Somalia Livelihoods and food security Country profile
Below average rains since last October have resulted in the rapid deterioration of the humanitarian situation in Somalia leaving an estimated 2.2 million people, almost half of which are internally displaced persons, in urgent need of food.

“The humanitarian situation has deteriorated at an alarming rate as a result of the drought. Widespread crop failure and a decline in livestock productivity are pushing communities in the worst-affected areas into acute food insecurity. Children are among the worst-affected and hundreds and thousands are already suffering from malnutrition.

“Urgent funding is required now to allow aid agencies to immediately scale up response and avoid a full-scale humanitarian disaster.”

For information or interviews please contact
Notes to Editors:

• NRC has been operational in Somalia since 2004 and supports vulnerable people through food, livelihoods, WASH, shelter and education programmes and offers advice and counselling for those in need of legal support.
• NRC assisted 675,000 people in need across Somalia in 2018. 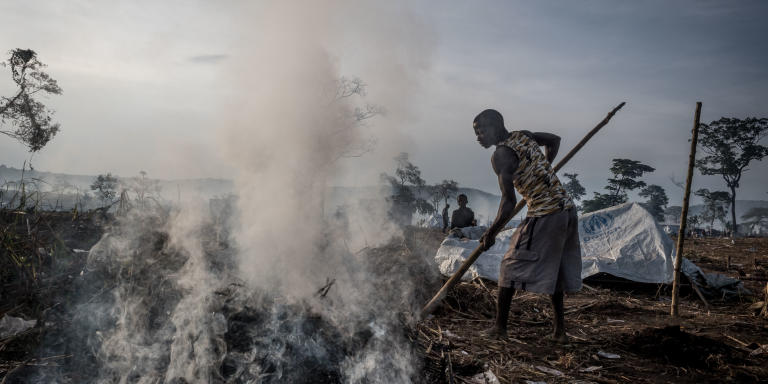 Grim survival tactics are being adopted by desperate refugees in Uganda due to the critical underfunding of the humanitarian response. People are getting into debt, they are skipping meals to save food, parents are selling off their daughters and asylum seekers are engaging in ‘survival sex’ to make ends meet. 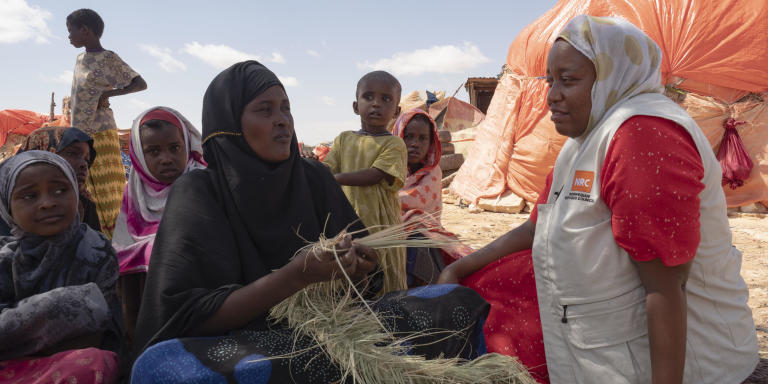 “When I see how much it means to those we help, I have no doubt that it's worth it.”