Published 09. Nov 2022
Europe Asylum policy Migration EU
Over 20 civil society organisations are urgently calling on Italy, Malta, other European states and the European Commission to facilitate the immediate disembarkation of all survivors onboard the rescue vessels Geo Barents, Humanity 1, Rise Above and Ocean Viking in the Central Mediterranean. Some of the survivors were taken on board more than 17 days ago and need to reach land where they can access safety, medical care and protection.

Geo Barents, Humanity 1, Rise Above and Ocean Viking conducted their first rescue operations respectively 12, 16, 4 and 17 days ago and kept the responsible rescue coordination centres duly informed about all steps at any given time, including the distress alert, the assessment of the distress case, the rescue itself as well as all steps of requesting a place of safety for survivors.

According to maritime conventions, a rescue is considered terminated only once all survivors are disembarked in a place of safety. It is the duty of states responsible for the region in which assistance is rendered to coordinate rescue operations at sea, to cooperate among coastal states and to designate a safe place where rescued people can disembark. Most EU member states have signed these conventions, including the responsible coastal states of Italy and Malta.

Malta’s silence and Italy’s general political move to delay the disembarkation of survivors is prolonging the suffering of people in search of safety. For several months, the delay in designating a place of safety has been worryingly increasing. Also, pursuant to a recent decree by the Italian government relating to some of the vessels, the Italian authorities have so far allowed the disembarkation of only some of the survivors and not all, which is not in line with the abovementioned maritime conventions and is simply unacceptable from an ethical, moral and safety perspective.

People onboard our ships experienced traumatising events along their journey. Rescued from imminent death, they are in need of urgent specialised medical services. The long waiting periods at sea have a detrimental impact on the mental and physical wellbeing of persons previously rescued from distress at sea and are from a humanitarian and legal perspective unacceptable.

We, the signatories – as refugee and human rights organisations, maritime and humanitarian organisations, charities, search and rescue organisations and civil society movements – are shocked by the disregard for the dignity and safety of the 573 survivors on board the four vessels by Italy, Malta and their European partners, which once again put the physical and psychological health of people rescued at sea in jeopardy.

We, therefore, urge Italy, Malta and other European states to:

We urge the European Commission to take all appropriate measures to:

In addition, and to avoid such emergency situation to be repeated, we are asking – once again – to the governments to work jointly within EU member states and associated states, together with the European Commission: 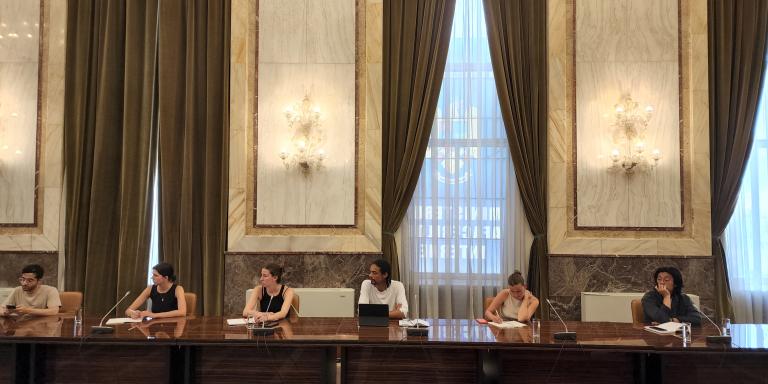 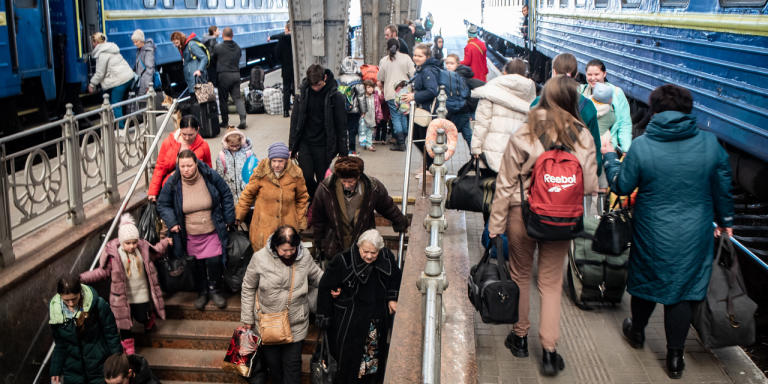