“This year’s unseasonal flooding is catastrophic for impacted communities in Afghanistan. The scale of destruction is unparalleled. Flash floods have swept away entire sections of roads and other critical infrastructure - bridges, wheat mills, hospitals and schools. People have lost their businesses, and the entire families have seen their homes and acres of farmland destroyed.

“We estimate that more than 18,000 people have been affected, many of whom were already struggling to survive. Over 40 people have lost their lives to date. The disaster has hit nine of Afghanistan’s provinces, including Khost and Paktika, areas which only just witnessed a devastating earthquake in June.

“The situation in rural Afghanistan was already critical before the flooding. The economic crisis following the Taliban takeover last year has pushed many farmers into severe debt, as they struggle to pay for the seeds and fertilizer to plant this season. With their crops wiped away and winter just around the corner, these communities have zero time to recover.

“We are deeply concerned that the recent floods will trigger another wave of poverty and displacement. We need timely and flexible humanitarian funding to address the immediate needs of flood-hit communities. At the same time, the international community must take urgent steps to mitigate the harm caused by the current economic restrictions imposed on the country.” 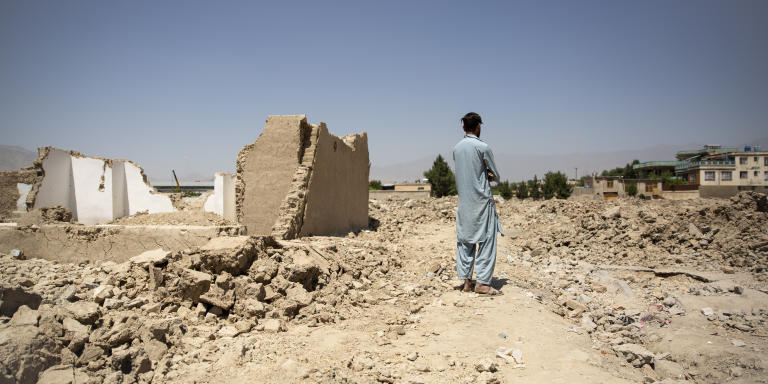 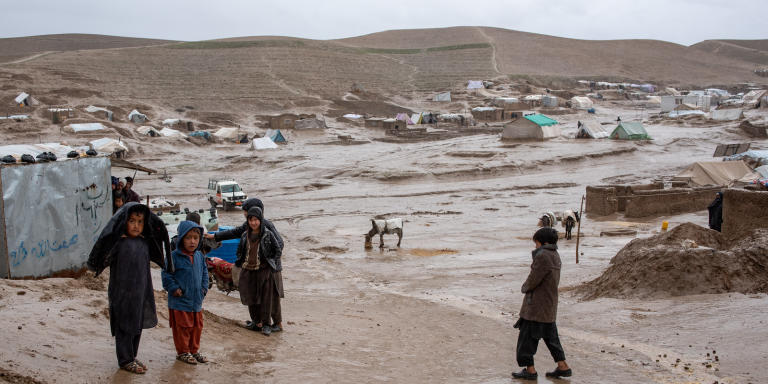