“There is nothing to celebrate for the hundreds of children, women and men in rural Colombia who flee their homes every day to escape armed violence. For them, peace is still a distant dream. Now is the time to scale up, not down, humanitarian support to Colombia,” said Jan Egeland, Secretary General of the Norwegian Refugee Council (NRC).

Despite a peace deal signed between the Government and the Revolutionary Armed Forces of Colombia (FARC-EP) on 24 November 2016, armed violence persists across the country. As a result, mass displacement almost tripled this year compared to 2020.

The violence is also a direct consequence of the government not moving fast enough to guarantee the permanent presence of Colombian institutions in hard-to-reach zones after the FARC-EP’s withdrawal. Many local communities tell NRC that they feel frightened, as rural areas formerly held by FARC-EP are now largely dominated by other non-state armed groups who fight over control of illicit activities. This is one of the main reasons why on average, two community leaders have been killed each day since the signing of the peace agreement.

“After the commitments made five years ago, nothing has improved in our communities. On the contrary, the situation is worsening with more persecution, deaths, displacements, lack of state presence and more armed groups,” said Jorge, a civilian who was recently caught up in armed clashes in the southwest region of the country.

Today, Colombia is home to the world’s third-largest internally displaced population, surpassed only by DR Congo and Syria. NRC has been calling on the Government of Colombia and United Nations to do more to reach out to those who need it most. With humanitarian needs on the rise, all humanitarian agencies should be increasing resources to help vulnerable rural communities caught in the crossfire.

“The Colombian Government is primarily responsible for protecting its people. It must do more for vulnerable communities that are displaced over and over. The country needs to address the causes of displacement within its territories, and strengthen protection and humanitarian assistance at the local level. If it doesn’t, we risk returning to the dark days of war again,” said Egeland.

Colombia’s humanitarian aid appeal asks for US$174 million to assist 1.4 million people in 2021. It is only a third funded as the year ends, and humanitarian needs continue to increase. The European Union and its member states, as well as Canada and the United States and other donors, must step up now and increase their humanitarian funding to alleviate the suffering caused by the ongoing armed conflict. 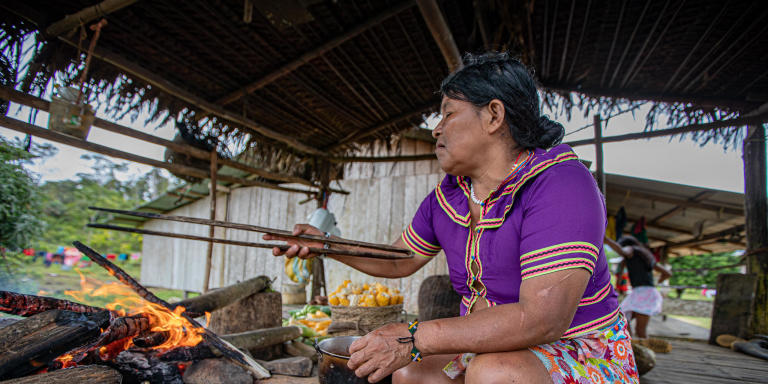 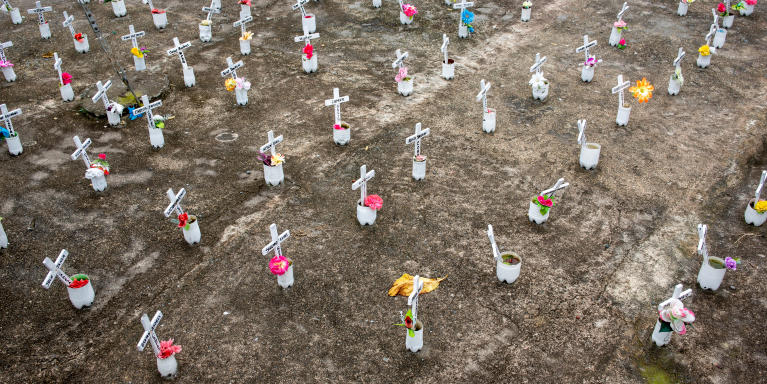