Published 25. May 2021
Global Humanitarian financing
Jan Egeland, Secretary General of the Norwegian Refugee Council, will take over the position of Eminent Person of the Grand Bargain initiative at the Annual Meeting of the alliance of donor nations and humanitarian organisations on 15 June 2021.

The Eminent Person is responsible for promoting and advocating for the advancement of the Grand Bargain’s commitments to better serve people in need. Withing the role, Jan Egeland is also responsible for raising public awareness on the achievements of the process, and acting as troubleshoot and leader in the work of donors and organisations.

It is a role that Egeland will take for a two-year period alongside his day-to-day work leading the Norwegian Refugee Council.

The Eminent Person can influence the Grand Bargain agenda by making strategic decisions on what to champion, and to bring any missing issues to the table for discussion and negotiation among donors and practitioners.

About the Grand Bargain

The Grand Bargain is an agreement between some of the largest donors and humanitarian organisations, that was launched during the World Humanitarian Summit in 2016. Through the agreement, the parties involved have committed to get more aid in the hands of people in need, and to improve the effectiveness and efficiency of aid delivery.

The purpose of the Grand Bargain is to ensure that aid organisations are able to anticipate and prepare for crises, that they can deliver protection and assistance better to the most vulnerable, and that they can restore opportunity and dignity to them.

The Grand Bargain includes a series of commitments in the working practices of donors and aid organisations that helps to overcome the humanitarian financing gap by making aid more efficient. These changes included gearing up cash programming, greater funding for national and local responders, increasing quality funding, and reducing bureaucracy through harmonised reporting. Over the past five years, there has been progress in all thematic areas and workstreams of the Grand Bargain, but the level and scope of that progress has continued to vary significantly from one theme to another and from one commitment to another.

Further information about the Grand Bargain is found here. 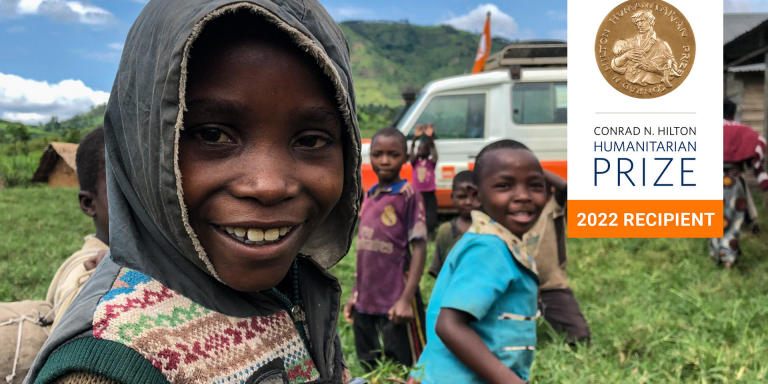 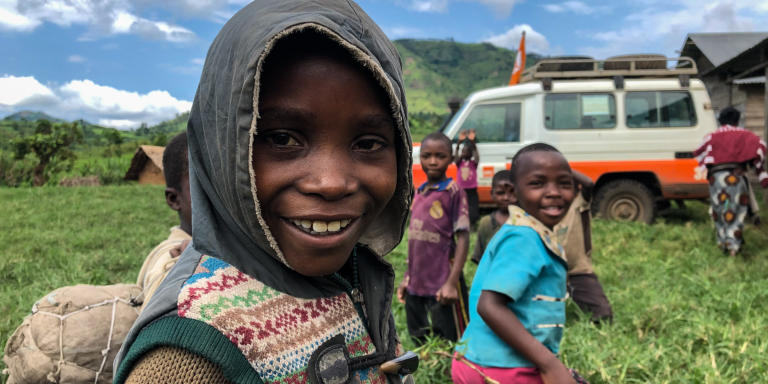