“Today’s global displacement figures are an epic failure of humanity. Every year for the past nine, record numbers of people have been forced to flee their homes because of violence and persecution. Yet despite the staggering statistics, world leaders have been inept to resolve the greatest emergency of our generation.

The majority of people fleeing today are on the move because of manmade conflicts. What is lacking is the political will and leadership to end these wars. World leaders can and do act to resolve global issues. G7 nations came together last weekend and agreed on a strategy to end the Covid-19 pandemic. But they have been muted on a strategy to end the suffering of millions of displaced women, men and children. 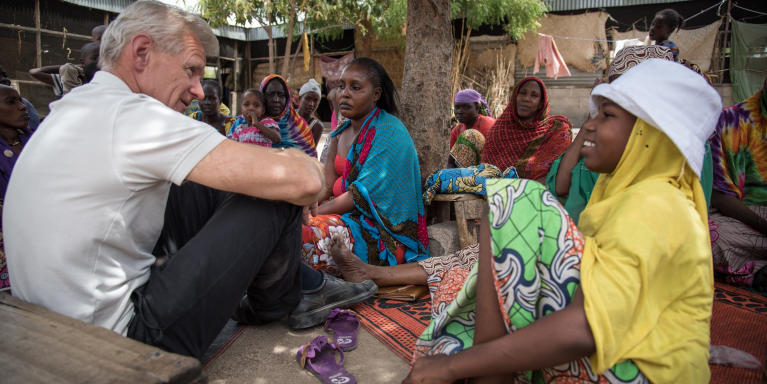 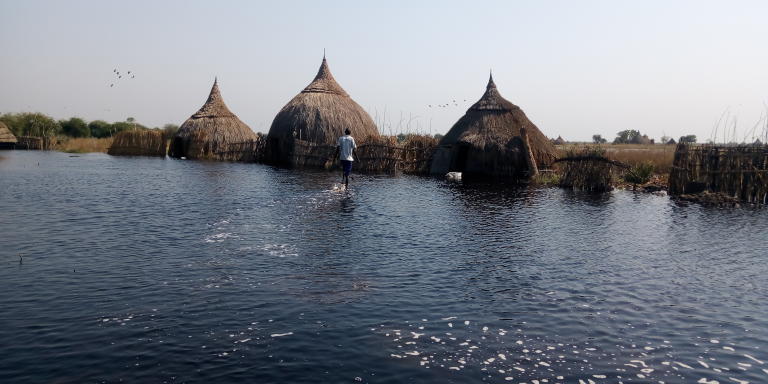 Last year, one person every second was forced to flee conflict or disaster. More than twice as many people are now displaced within their own country, compared to the number of people who have fled over the border as refugees. Extreme weather is increasingly a factor.