Published 08. Dec 2021
Sudan
Jabal Moon in West Darfur was hit by new attacks December 8 with reports that villages have been burned and people fleeing. The Norwegian Refugee Council (NRC) is deeply concerned by the escalating violence over the past three weeks.
“Atrocious levels of armed conflict in Darfur have levelled settlements and displaced hundreds of thousands of people this year alone,” said Will Carter, Country Director for the Norwegian Refugee Council in Sudan. “National authorities and the international community must urgently deal with the bloody reality of this spiralling violence.”
Over the past three weeks there has been successive attacks on civilians causing death and mass displacement spreading over five localities of West and North Darfur. Close to 100 people were killed and around 15 villages or displacement sites were burned to the ground in the Kerenik and Jabal Moon areas of West Darfur. On December 8, only three weeks after the initial attack, Jabal Moon was once again hit by new attacks with reports of new villages burnt and people fleeing.

“We fled to the mountain while our houses were looted and burned to ashes. We have no place to return to and cannot even access our crops because of the violence. We have been living under trees and in makeshift shelters in the mountains,” a survivor told NRC.

The escalation of the past weeks highlights the alarming levels of violence that have shaken Darfur throughout 2021. More than 430,000 people were displaced due to conflict in Sudan, mostly in Darfur from January to October this year. This is the highest number of civilians fleeing violence since the height of Darfur’s conflict ten years ago.

“We have been neglected by the government. Without security there will be no peace,” a community representative told NRC.

“Hundreds of thousands of people in Darfur are now running for their lives, and even more are left with nothing. Promises to protect civilians have been empty and must now be fulfilled,” said Carter. “Long-running disputes are quickly erupting into uncontained armed conflict and massive harm on civilians.”

NRC is also concerned about signs of continuing conflict from all sides despite local authorities’ attempts to de-escalate.

“Sudanese national authorities and armed groups must ensure that civilians and civilian property are not targeted, and that aid workers are allowed to assist populations safely and freely,” Carter said. “The international community simply hasn’t kept pace with the deteriorating humanitarian situation beyond Khartoum – neither in terms of preventing armed conflict nor in terms of protecting people trapped or fleeing from it. This must change.” 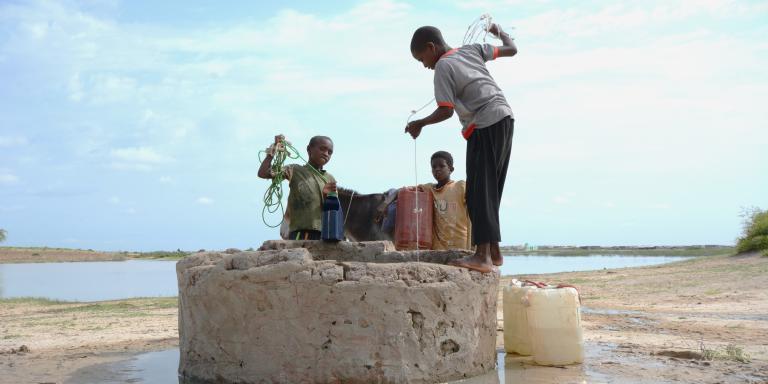 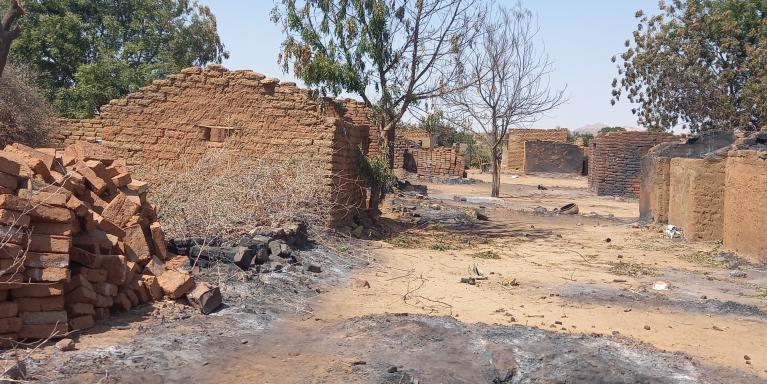