Published 26. Apr 2021
Africa South Sudan Humanitarian access Internal displacement Peacebuilding
Escalating conflict in South Sudan’s Equatoria regions has led to the killing of civilians, forced thousands of people to flee and disrupted planting for farmers at a time when 60 per cent of the population is suffering from acute food insecurity. The Norwegian Refugee Council (NRC) is calling on all parties to the conflict to urgently resolve tensions and avoid accelerating the risk of famine.

“Civilians have been killed and displaced due to fresh violence over the last month, exacerbating a very real famine threat as farmers and families are forced to abandon their homes. All parties should end the violence and allow unfettered access to aid organisations, otherwise we risk witnessing a humanitarian crisis not seen in the country for years,” said Mark Millar, Policy Analyst for NRC in South Sudan.

Planting in Central Equatoria, an agriculturally rich area considered the ´bread basket´ of the country, has almost ground to a halt as farmers are forced to flee and seek safety elsewhere. Truck drivers from neighbouring countries are unable to deliver supplies and humanitarians are unable to deliver aid and reach people in need on some roads due to fighting.

Access constraints are preventing humanitarians from fully assessing the needs and recording data. So far, at least 1,500 people have sought shelter in the town of Yei. However, many more remain trapped in the bush and thousands are believed to have fled across the border into Uganda.

Meanwhile, conflict has spread to the neighbouring state of Eastern Equatoria. In recent weeks, humanitarians working there have faced incidents of intimidation, violence and robbery. Six incidents of robbery and attempted robbery were recorded against vehicles or premises belonging to the United Nations and humanitarian organisations this month alone.

Despite glimmers of hope following the signing of a peace agreement in 2018, conflict, violence and displacement are again becoming a day-to-day reality for the population of South Sudan. Increased reports of civilian killings are of grave concern.

“We remind those party to recent peace agreements of their commitments to a peaceful political process and their responsibility to uphold international humanitarian law,” Millar said. “We also call upon the UN Mission in South Sudan to investigate and report ongoing attacks against civilians, provide physical protection to civilians threatened by violence where possible, and uphold its mandated commitment to create conditions for safe humanitarian delivery.” 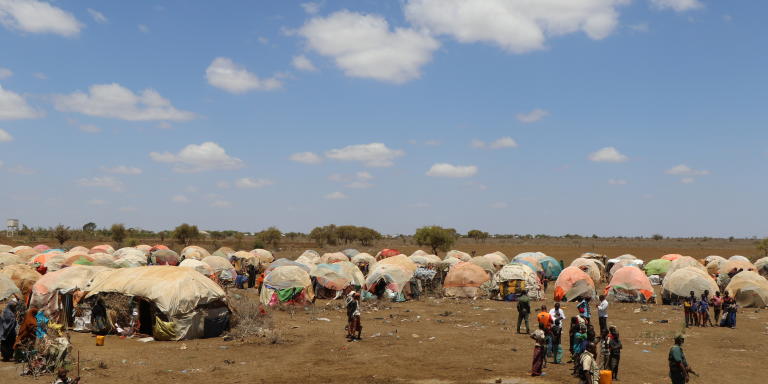 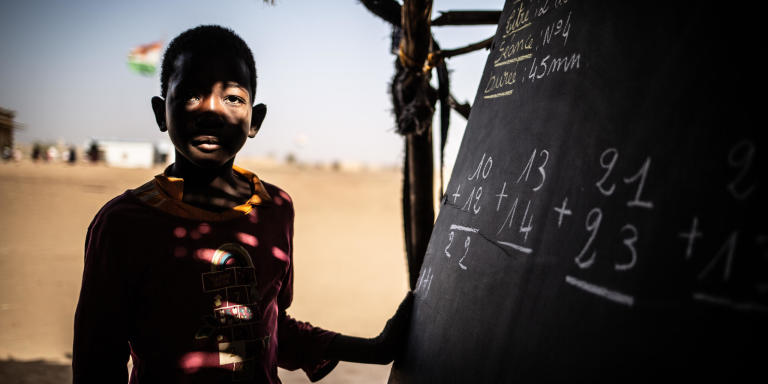