Published 21. Apr 2021
Global Somalia South Sudan Syria Yemen Protection
Today the UK Government confirmed the drastic extent of its aid cuts to global humanitarian operations, which have been a lifeline to millions of vulnerable people around the world. In the coming year, the UK will spend £906m to support to humanitarian preparedness and response. This represents a more than 40 per cent drop compared to the 2019.

At the same time, a record 235 million people will need humanitarian assistance and protection throughout 2021, a near 40 per cent increase on 2020.

Quote attributable to Martin Hartberg, Director of the Norwegian Refugee Council in the UK:

"Todays announcement confirms that titanic aid cuts will hit the world’s most vulnerable communities with deadly force, and comes at the worst possible time when we are facing record levels of global humanitarian needs.

The UK’s proud status as a global aid superpower is dealt another massive blow just as it prepares for the upcoming G7 Foreign and Development Ministers’ meeting. We call on the Government to rethink this calamitous decision, and not slam the door shut on the world’s poorest people.” 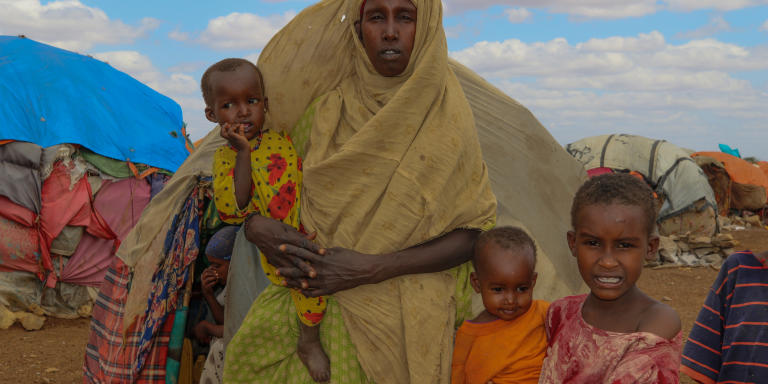 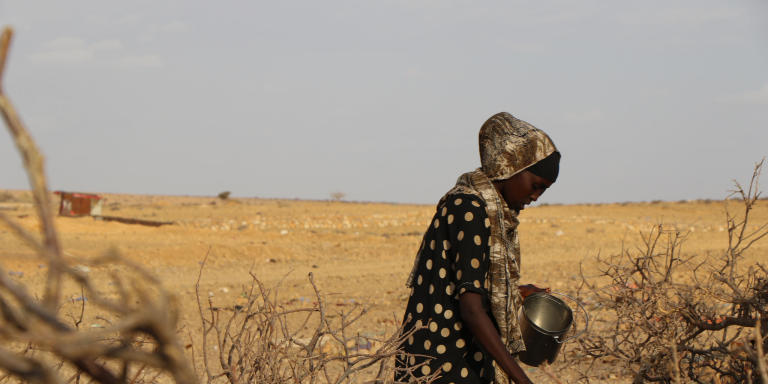