Published 18. Aug 2020
Africa Burkina Faso Neglected conflicts Protection War and conflict
Armed violence has displaced one million people in Burkina Faso since the crisis began, resulting in some of the worst crimes including murders, kidnappings and bombings perpetrated against civilians, many of whom are children. The unprecedented levels of displacement occurred as the coronavirus pandemic worsens an already critical humanitarian crisis in the violence-stricken country.

“Burkina Faso is on fire and the deadliest epidemic right now is the widespread violence perpetrated against civilians. Families are on the run from attacks, executions and kidnappings, children are killed and maimed by roadside bombs. These shocking figures prove how catastrophic the situation is and should provoke the international community to do more to help those in desperate need,” said Manenji Mangundu, Country Director for the Norwegian Refugee Council (NRC) in Burkina Faso.

Over 450,000 people were newly displaced in 2020, with 184 attacks against civilians recorded according to new figures by the Burkinabe Council for Emergency Relief and Rehabilitation (CONASUR). Alarmingly, the number of internally displaced people soared from 87,000 in January 2019 to over one million in August 2020 - an increase of more than 1,000 per cent.

Schools and healthcare facilities are regularly targeted by armed groups, making access to healthcare impossible while Covid-19 continues to spread. Sixteen schools were burnt to the ground in the east of the country since 27 July, jeopardising the next school year for 3,000 children.

Hunger levels are dangerously on the rise because of violence, low rainfall and Covid-19 restrictions. Over one in ten people are now food insecure - a dramatic increase of 213 per cent compared to the same period last year.

At least 372,000 children under five, and 88,500 pregnant or breastfeeding women and girls, are acutely malnourished in the Sahel, Centre-Nord, Est, Centre-Est, Nord, Boucle du Mouhoun and Centre-Ouest regions.

Meanwhile, the effects of Covid-19 go far beyond its health impacts. Internally displaced families are being hit hard by economic shocks and lockdown measures to contain the virus, such as school closures, businesses and government institutions. The loss of livelihoods has had serious knock-on effects for families already vulnerable before the crisis hit.

“Among the displaced families are farmers who have lost everything. Food stocks are lowering and prices are soaring. Sorghum, which used to cost 250 CFA, has doubled. When you go to the health centre, you see a lot of malnourished children,” said Augustin, a Burkinabé who hosts 40 displaced people in Barsalogho town.

Burkina Faso also ranked third out of the ten most neglected crises in the world according to NRC’s neglected crisis list released in June.

Photos and b-roll including interviews with displaced people can be used free of charge. 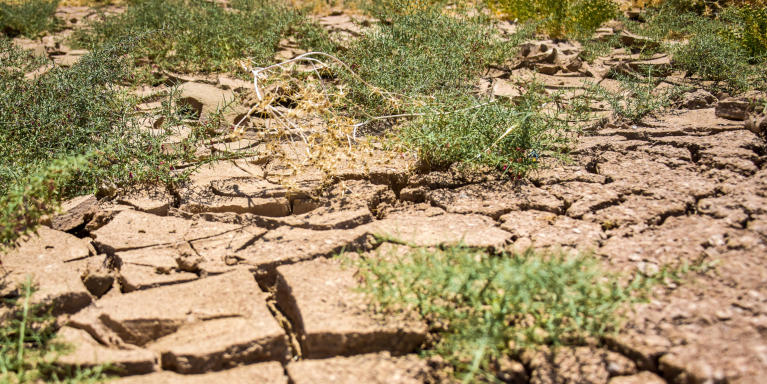 Statement on the suspension of programmes in Burkina Faso