Published 21. May 2019
Global Gender based violence
Statement by Secretary General of the Norwegian Refugee Council (NRC) Jan Egeland ahead of the international conference: “Ending Sexual and Gender-Based Violence in Humanitarian Crises” which takes place in Oslo, Norway, 23-24 May:

“Sexual violence and other forms of gender-based violence against women and children are horrific symptoms of conflict that should never be accepted or normalised whenever a humanitarian crisis strikes a community.

“In too many conflicts, sexual violence is being used as a barbaric weapon and victims of these crimes continue to suffer in silence. We can no longer sit back while mothers around the world are forced to endure violence, are left to tolerate the vile abuse of their children and are forced to live among the men doing them harm. We must do better to ensure vulnerable women and communities are shielded from such brutality and that those who commit these heinous crimes are held accountable.

“We urge politicians, government representatives, UN agencies, civil society organisations and all those involved in a humanitarian response to take definitive action towards ending extreme violence against women, girls and boys in every crisis. Physical violence, trafficking, rape and all other forms of violence should never be seen as an inevitable consequence of a crisis. If we cannot all do better, we cannot call ourselves real humanitarians, as we offer aid with one hand and allow horrendous violence to take place with the other.”

•    The international conference on “Ending Sexual and Gender-Based Violence in Humanitarian Crises” will take place in Oslo, Norway on May 22-24, 2019.
•    The aim is to mobilize stronger political commitment to prevent SGBV in humanitarian crises, mobilize financial resources and highlight best practices and lessons learned from SGBV prevention and response in humanitarian situations.
•    The first day of the conference on 23 May (Thursday) is focused on the work of civil society organizations and organized by Norwegian Church Aid and partners. The outcome of these discussions will feed into the high-level day of the conference on 24 May (Friday). Media Advisory can be found here.
•    Secretary General of the Norwegian Refugee Council, Jan Egeland, and Director of NRC’s emergency roster NORCAP, Benedicte Giæver, will be in attendance.

For interviews or more information: 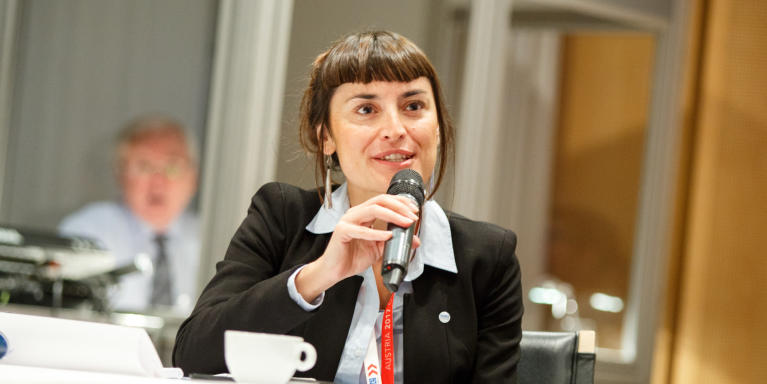 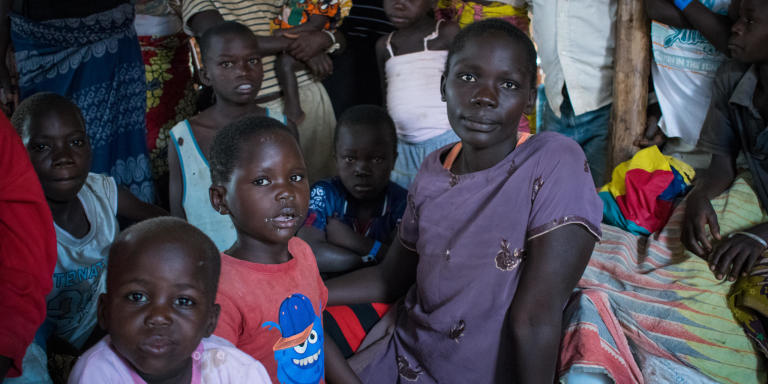 Support to poor countries hosting the bulk of the world’s refugees is lacking despite promises from global leaders three years ago. Humanitarian workers are appealing to high and middle income countries to offer more support to refugees and displaced people at the first ever Global Refugee Forum this week in Geneva.