Schools in Afghanistan must be protected during turbulent election periods

Published 29. May 2019
Afghanistan Education
As the third International Conference on Safe Schools gets underway, the Norwegian Refugee Council (NRC) is calling for better protection measures for schools in Afghanistan during turbulent election periods so that potential outbreaks of violence do not disrupt children’s access to quality education.

“Concrete steps are required across all government ministries to enshrine the safety and civilian nature of schools and to take steps to reduce attacks by avoiding military and political use of school buildings. In line with the Safe Schools Declaration, which seeks to ensure the continuation of education during armed conflict, voter registration and polling centres for forthcoming presidential elections and potential run-off elections must be located in sites other than schools,” said Anthony Neal, NRC’s Advocacy Manager in Afghanistan, who is attending the third International Conference on Safe Schools in Palma De Mallorca, Spain.

Afghanistan was one of nine countries, which suffered more than 500 attacks on schools in the last five years with 192 attacks on schools and teachers recorded in 2018 – a threefold increase since the previous year - according to new and updated data from the Global Coalition to Protect Education from Attack (GCPEA).

Of these 192 attacks – almost 50 per cent were related to the use of schools as voter registration and polling centres during last year’s parliamentary elections. As the country heads towards presidential elections - scheduled to take place this September - the continued use of school buildings puts access to education across the country at increased risk.

“Just as in 2014’s presidential elections - schools last year bore the brunt of election-related violence. Throughout the voter registration period and on polling day itself, schools were targeted, bombed and in one instance set alight. All parties must respect the safety, protection, neutrality and independence of humanitarian organisations’ supporting education in Afghanistan and attacks on schools, wherever they occur, must be condemned,” Neal added.

Over 50 per cent of the more than 5,000 voter registration and polling centres in last year’s parliamentary elections were schools. Given the increased risk of attack during the elections, many schools across the country were closed including more than 39 schools supported through NRC’s Accelerated Learning Programme. There has been little effort so far to find alternative locations outside of these schools for the forthcoming presidential elections.

During the conference, the Government of Afghanistan - one of the first countries to endorse the Oslo Safe Schools in 2015 - will present its achievements in implementing the Safe Schools Declaration as well as some of the ongoing challenges to protecting education from attack in Afghanistan.

“Whilst the Ministry of Education has taken some positive steps, in general, implementation of the declaration has been painfully slow. We are increasingly concerned that very little has been done by either the Government of Afghanistan or the international donors who provide the financial and technical support for elections, to find alternative venues for these elections. Children’s access to education is a fundamental human right and must be respected and protected at all costs.” 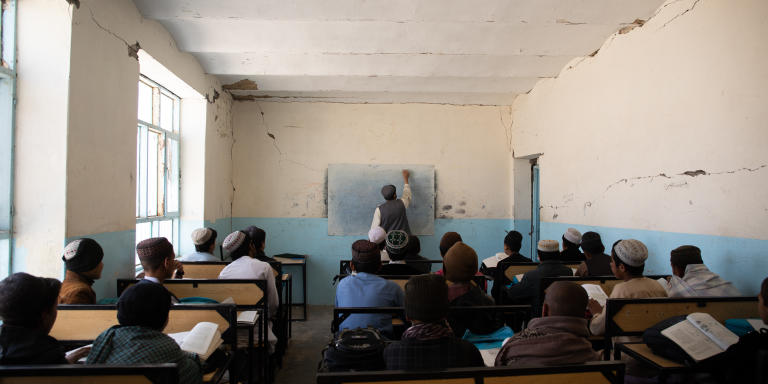 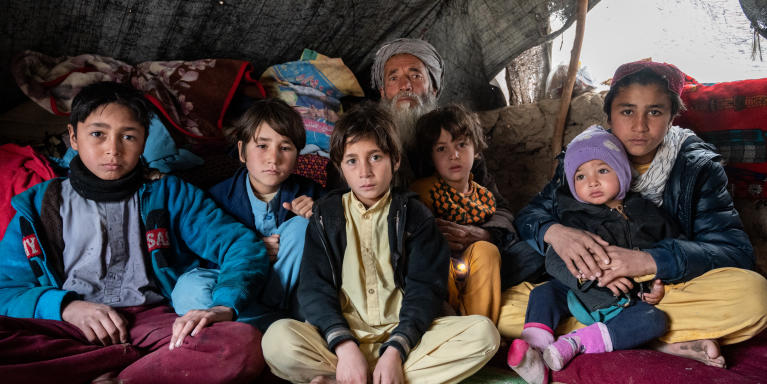 Statement by Jan Egeland, Secretary General of the Norwegian Refugee Council, on the humanitarian pledging conference for Afghanistan