On-the-record update on situation in Hajjah and Hodeidah, Yemen

Published 02. May 2019
Yemen
Almost five months since the Hodeidah ceasefire and Stockholm agreement came into effect in December 2018, parties to the conflict continue to engage in active fighting across many parts of the country with heavy fighting taking place in Hajjah, parts of Hodeidah city and governorate, Taizz, Sa’ada and Al Dhale in Southern Yemen.

“An air strike hit a hotel next to our home. I fled out of fear with my family of 8 because there was nowhere safe anymore. We walked for two hours, without shoes under the blazing sun and suffered from dehydration. We had to carry old people and children on our backs. My nephew who was 6 months old died two days after we got to Abs. This is our second displacement. The first one was in 2015 from Haradh to Bani Hassan when the war started. But we did not suffer like this time. We’ve sold everything. Nothing is left.”

“We remain extremely concerned for people inside Bani Hassan, and those trapped in areas with heavy fighting who are unable to flee to safety or get help. Those who have managed to flee to safer areas arrive terrified and exhausted. Many tell us that they have been displaced time and time again with the fighting following them in to different areas. Whilst warring parties pay lip service to implementing the Hodeidah ceasefire and Stockholm agreement, they continue to wage war on many fronts and civilians pay the heaviest price for their actions. Powerful governments funding and fuelling the war need to help bring it to an end otherwise they are just as accountable as those carrying weapons on the frontlines.” 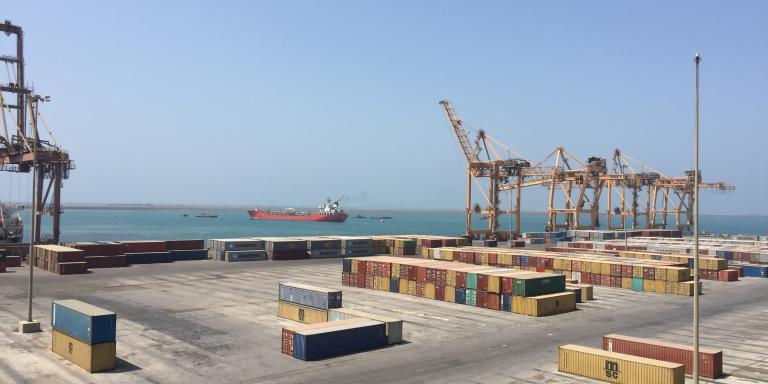 One year since Stockholm Agreement, Hodeidah still most dangerous place in Yemen for civilians

A quarter of all civilian casualties across Yemen in 2019 were recorded in Hodeidah governorate. Despite a ceasefire in the port city being at the heart of last year’s Stockholm Agreement, Hodeidah has seen 799 civilian casualties since the Agreement was signed, the highest toll countrywide. 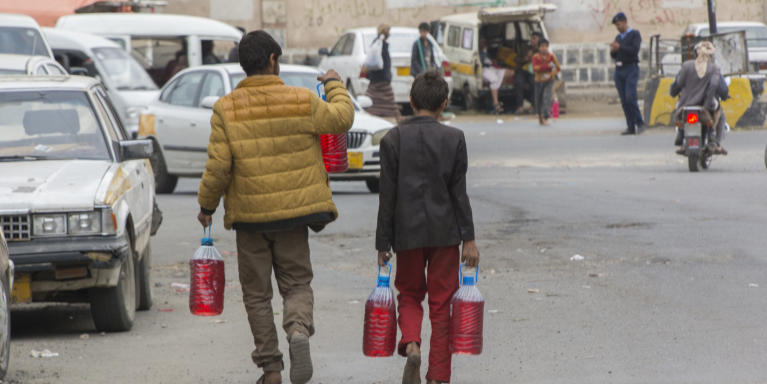 Fuel shortages in Yemen are threatening thousands of lives. Drivers are queuing for two to three days to fill up, and the knock-on effects are being felt throughout the country, with food, water and other necessities in short supply. We call on the government of Yemen to end restrictions on the import of fuel.