Published 15. Jan 2019
Honduras
A new caravan heading towards Mexico and the United States is reportedly set to leave San Pedro Sula in Honduras on Tuesday 15 January. “The large number of people expected to leave Central America is a true testimony to the desperate situation for children, women and men in this poor and violence affected region,” said Secretary General of the Norwegian Refugee Council (NRC), Jan Egeland. “Instead of talking about a crisis at the US-Mexican border, North Americans must wake up and address the real humanitarian crisis in Central America".

The long walk north will be extremely dangerous and exhausting for the thousands of families from Honduras, El Salvador and Guatemala that will join the caravans planned in 2019. Obstacles on the way are likely to increase, as there is fatigue and frustration from communities who supported migrants during last year’s exodus. There is rising xenophobia in both the United States (US) and Mexico and increasingly tough border regulations in every country on the way.

“Border controls, guards or walls will never stop people who are hunted by gang violence and flee for fear for their lives. Youth who have lost all hope for a better future in Central America will try repeatedly to reach a better life in the US, Canada or Mexico. To tackle the current crisis, the more affluent American nations need to understand their own neighbourhood and invest much more in bringing hope, security and good governance for people who currently see no other option than to flee”, said Egeland, who visited Honduras in December.

“Having spoken to many desperate Honduran families who have been or will be on the caravans I am convinced that the current policies from the US through Mexico and Central America will only deepen the crisis, the desperation and the exodus. Investment in education, livelihoods and violence prevention are better alternatives to detention and deportation back to places where there is only misery and violence,” he added.

Hondurans who have managed to reach Mexico during previous journeys have told NRC staff that they were held in shelters, forced to sign deportation papers and deported without a fair hearing of their asylum claims. In spite of the hardships and the dangers many are still planning on leaving again even though they know of the slim chances of reaching the US.

“Dying here or dying there, it doesn’t make much difference. At least there I have a small chance to see that my life improves,” said one person who is planning to leave again for the north with the caravan.

“If a gang is extorting you, if you are a witness to a crime or if your neighbourhood is taken over by organized crime you may have no other option than to flee. People will only stay if they are protected from violence, lawlessness and crime and provided with education and livelihood opportunities,” said Egeland.

Thousands of people remain stranded and blocked on the border between Mexico and the US where processing is extremely slow. The US and Mexico recently signed the agreement ‘Remain in Mexico’ in which the US will be able to send people back to Mexico while they go through the refugee status determination process. This process can take years due to a backlog in the system.

The agreement comes on top of President Trump’s attempts to build a wall, migrant children dying in US custody and last summer’s family separations crisis. 75,279 people were deported from Mexico and the US in 2018, according to a Honduran centre for migration: Observatorio Consular y Migratorio de Honduras (CONMIGHO). 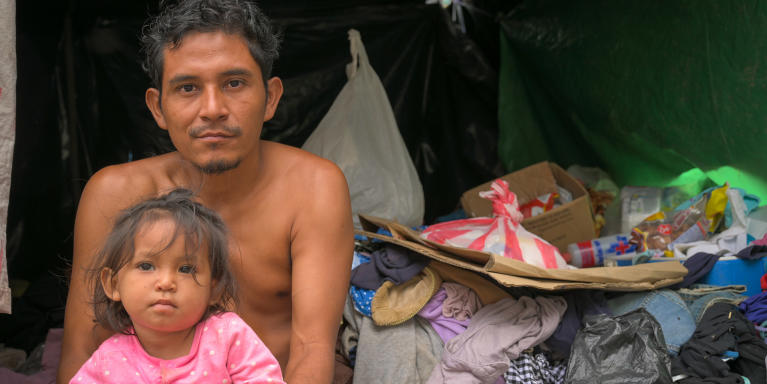 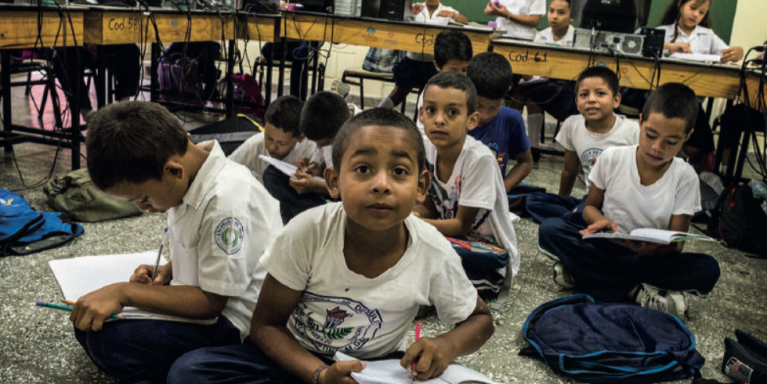