The circulation of weapons, the lack of operational justice and the loss of effectiveness of the patrols have led to an increase in crime targeting the civilian population and humanitarian workers in the communities of Ménaka and Tidermene. Between the end of July and the beginning of August 2019, humanitarian organisations recorded seven incidents of violent robberies and burglaries, intimidation and theft. Most of these incidents took place in the city of Menaka itself.

Repeated and unpunished aggression towards the civilian population and aid workers and the burglary of their homes and offices affects the operational capacity of humanitarian organisations, thus impeding assistance to vulnerable populations in need.

Faced with this situation, and in the absence of concrete response to the previous requests made by the organisations for increased security, the organisations active in the region urge the local, national and traditional authorities concerned, as well as civil society to take concrete actions to address the root causes and factors that promote the development of this insecurity.

In the absence of increased security, the international NGOs present in Menaka will be forced to scale back their activities. The signatory NGOs remain available to discuss with the authorities concerning the current situation of insecurity, and to support efforts of common reflections on the actions to adopt in order to guarantee a reinforced security climate for the benefit of all. 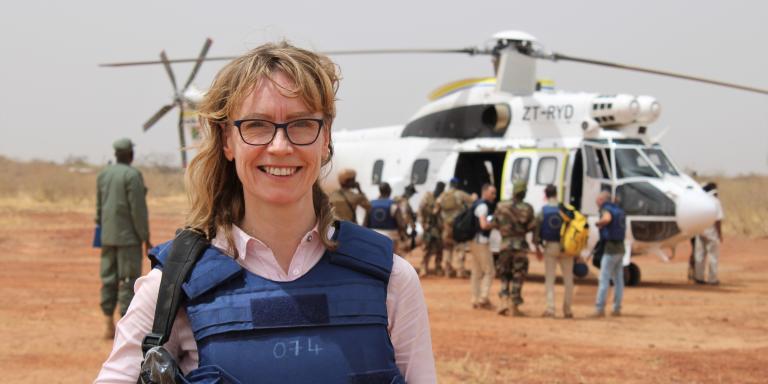 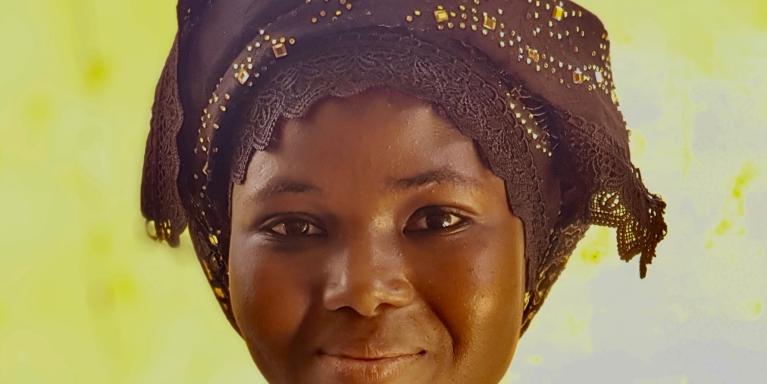 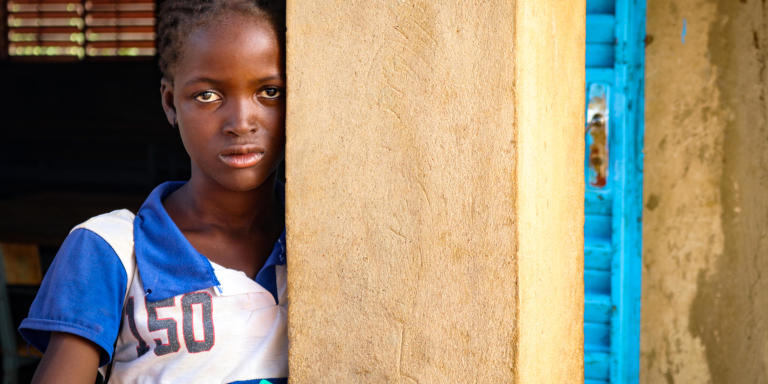