Will Tanzania remain a safe haven for refugees?

Tanzania hosts around 300,000 refugees, mainly from Burundi and the Democratic republic of Congo (DR Congo). The majority of refugees reside in three refugee camps, Nyarugusu, Mtendeli and Nduta, located in the north-western areas of the country. The refugee camps are full and restrictions on refugee movements remain.

Additionally, the refugee response in Tanzania is severely underfunded, putting a strain on the ability of agencies to provide enough food, water and other basic services.

Two of the refugees living in Nyarugusu refugee camp are Nzeyimana and her daughter Kevine. They left Burundi in February 2017 due to concerns for their safety.

"There was anarchy. Fear was the order of the day, a very unsettling way of life", Nzeyimana explains.

She says she is happy to return to Burundi, if the situation there is better. However, she does not know what the future holds for her family.

Tanzania joined The Comprehensive Refugee Response Framework (CRRF) last year as one of several pilot countries. The CRRF is an international initiative aimed at finding durable solutions for refugees and improving the situation in refugee hosting countries, including enabling refugees to integrate economically. However, earlier this year Tanzania withdrew from the process and declined World Bank funding associated with the initiative.

"The Government of Tanzania is concerned with indebting their own citizens on behalf of the refugees, which unfortunately has set back the CRRF approach," explains Turner.

Tanzania has traditionally been very welcoming to refugees. Three decades ago, over one million refugees resided in the country. Because of Burundi's civil war in the '90s, caused by the ethnic conflict between the Hutu and Tutsi ethnic groups, hundreds of thousands of people fled to the neighbouring country. In 2014, Tanzania gave citizenship to and integrated over 160,000 refugees, most of them from Burundi.

Refugees started coming into Tanzania again after the 2015 Burundian elections, due to widespread insecurity. Another 200,000 people sought safety in Tanzania. At that time only around 3,000 Burundians who fled in the '90s remained in Tanzania's refugee camps. Most of them had returned to Burundi or received formal residency.

Previously, Burundian refugees automatically received refugee status in Tanzania, but since early 2017, they have had to go through a process of seeking asylum which can be lengthy and complicated.

In September 2017, Tanzania initiated a voluntary return programme, in cooperation with UNHCR and the Government of Burundi. By the end of the year, over 13,000 had returned.

Expecting an increase in displaced people

An increasing number of Congolese refugees crossed the border into Tanzania in the last six months of 2017. Because of the deteriorating situation in DR Congo, more refugees may arrive in 2018. If the situation escalates in Burundi after the May 2018 referendum to extend the presidency of Pierre Nkurunziza, more people might seek refuge in Tanzania.

"We are very worried about what is happening in Congo and Burundi because violence creates displacement," says Turner. "Currently many refugees from Congo are moving to Uganda, but they may also seek refuge in Tanzania in future."

He adds: "If the referendum in Burundi is not peaceful that could also exacerbate the situation. If this happens we hope that Tanzania will remain as welcoming as it has in the past, and that they will receive international support to do this."

Read more about our work in Tanzania here. 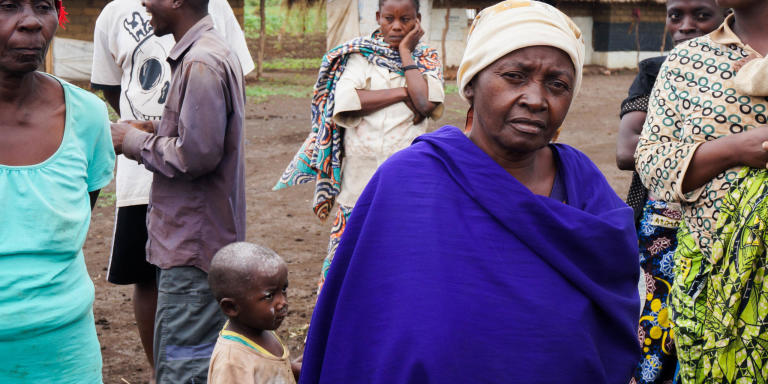 Tanzania crisis ignored: “You people should look at us” 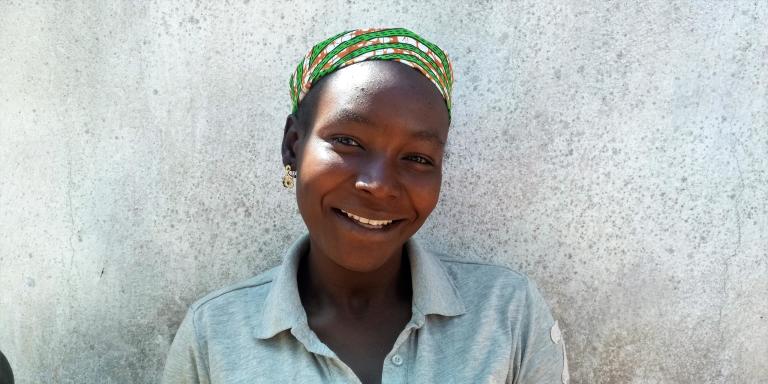