“Shortly before 9:30 pm on 5 June, Saudi-led Coalition aircraft bombed the Hadda district in Sana’a, injuring seven civilians, including four children. The attack damaged several houses, including an NRC guesthouse with the organisation’s staff.

We are calling on the Saudi-led Coalition to investigate and provide a full and public account of the attack. Like this attack shows, using powerful weapons in populated areas puts civilians at risk and the coalition should refrain from doing so.

The force of the blast damaged the NRC guesthouse, located less than 100 metres from the impact site, cracking the walls and blowing in windows. NRC has provided all relevant parties to the conflict, including the Saudi-led Coalition, with details and coordinates on our operations in order to ensure the safety of our staff.

No NRC staff were harmed in this attack, but we are gravely concerned by an airstrike so close to our facilities.

NRC calls on all parties to the conflict in Yemen to immediately end indiscriminate attacks and deliberate attacks on civilians or civilian infrastructure and to take all necessary precautions to avoid and minimise civilian casualties.”

An open letter from six INGOs in Yemen, calling for the US Agency for International Development (USAID) to lift its suspension of humanitarian assistance to northern Yemen. 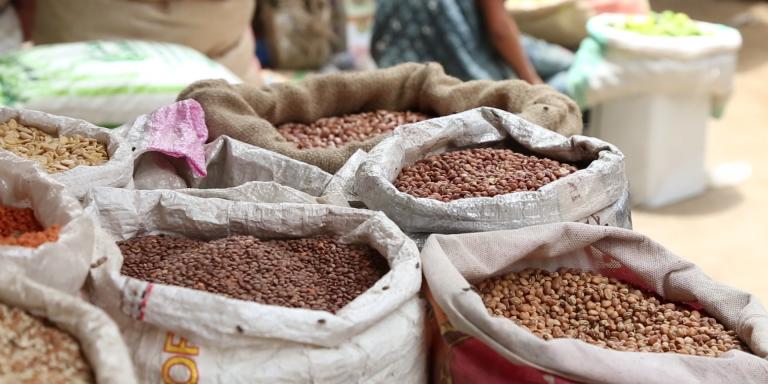 One in every four vulnerable families have lost all income and half have seen their incomes drop by over 50 per cent -- new NRC survey reveals.