Published 07. Feb 2018
Colombia Education
Nearly 700 children in El Tarra were forced to stop their regular classes after clashes between armed groups. "The reality for many children is in stark contrast to the positive picture painted by the peace agreement," warned Christian Visnes, the Norwegian Refugee Council's (NRC) Country Director in Colombia.

A crossfire caused bullets to fly over a school, whilst children were attending classes, in the first two days of February. Additionally, 176 people fled their homes as a result of the fighting and threats in the Eastern province of Norte de Santander.

In the region, clashes between armed groups and security forces continue to affect populations near the border between Colombia and Venezuela.

International Humanitarian Law proscribes attacks on educational institutions by armed groups. “We – Governments, humanitarian actors, donors- have a shared responsibility to ensure that schools are safe and that education continues during armed conflict and displacement”, said Visnes.

NRC encourages the Colombian Government to endorse the Safe Schools Declaration, and step up its efforts to ensure that schools are safe and protected. Strict measures against those who violate these principles should be implemented.

According to an NRC report, the armed conflict, which is compounded by a lack of state presence, severely limits children, adolescents and youth's right to education. Almost three out every ten children living in rural areas in Colombia never attended school. Half of those who go to school do not continue after the primary level (five years of education).

Consequently, children and adolescents aged 12, 13 and 14 have little education, which makes them extremely vulnerable to recruitment by armed groups or the illegal economy. Collaborative effort between the government and its institutions is needed to ensure that schools in conflict- affected areas are safe and protected, and free from military use and attacks.

“It is our joint responsibility to ensure that schools are safe during times of crisis. In conflict affected areas where NRC is delivering humanitarian assistance, displaced children often tell staff that schools are the place where they feel safest” said Visnes. When schools are attacked and land mines are planted along the road, their sense of safety vanishes. Attacks and military use of schools have devastating consequences on children’s lives, as it not only disrupts classes, fosters drop-out but also limits the quality of education.

The year started with more newly displaced people in Colombia. Nearly 2,800 have been displaced as a result of the conflict. The protracted crisis has displaced more than 7.2 million Colombians. 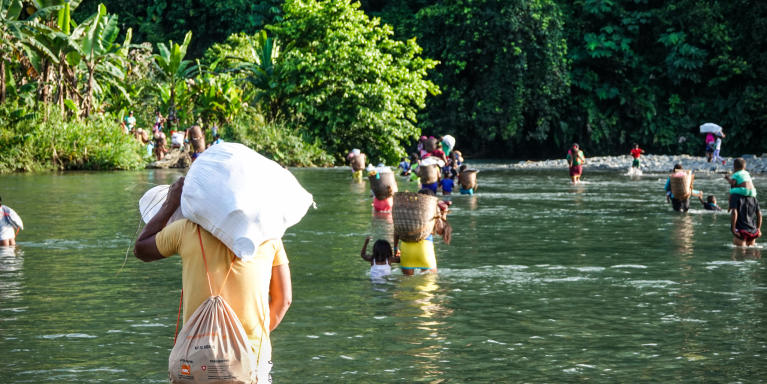 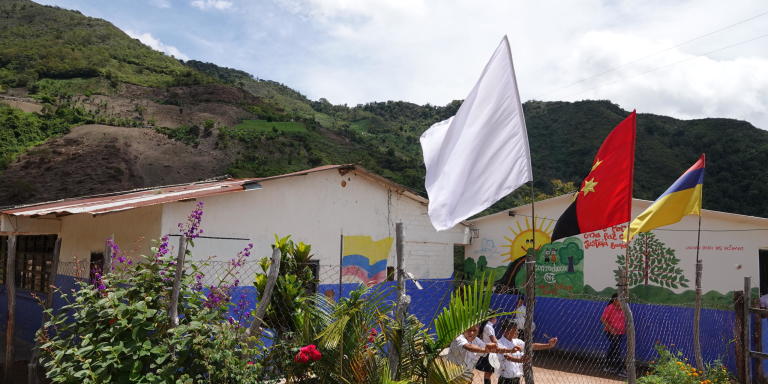 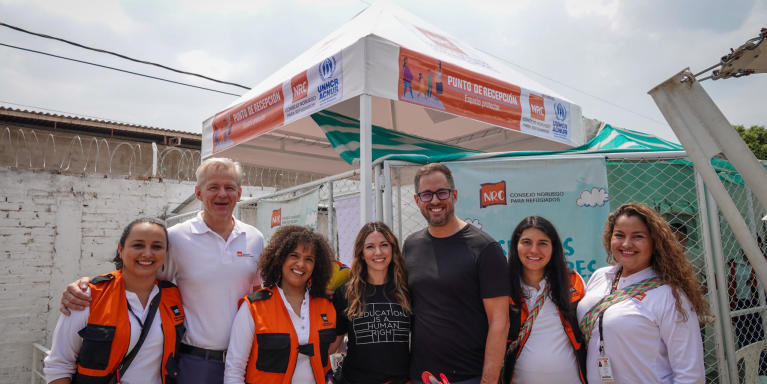