NRC and IDMC|Published 22. May 2017
Internal displacement
Conflict, violence and disasters caused 31.1 million new internal displacements in 2016, according to a new report released today by the Internal Displacement Monitoring Centre (IDMC) and the Norwegian Refugee Council (NRC). 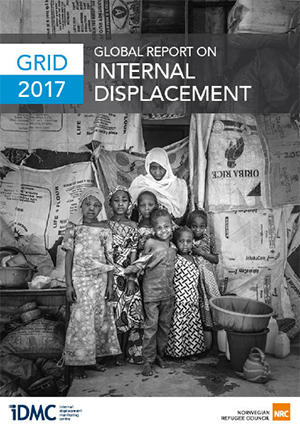 "In 2016, one person every second was forced to flee their home inside their own country. Internally displaced people now outnumber refugees by two to one. It is urgent to put internal displacement back on the global agenda," said Jan Egeland, Secretary General of the NRC.

Of the 6.9 million new internal displacements caused by conflict in 2016, 2.6 million took place in Sub-Saharan Africa, according to the Global Report on Internal Displacement. The Democratic Republic of the Congo was the country worst affected, with a spike of 922,000 new displacements during the year alone. Next were Syria (824,000), Iraq (659,000), Afghanistan (653,000), Nigeria (501,000) and Yemen (478,000). As of the end of 2016, a total of 40.3 million people were displaced within their own country as a result of conflict and violence, some of whom having been displaced for decades.

“Certain countries drop off the international agenda only to re-emerge a few years later with significant numbers of new displacements,” said Alexandra Bilak, Director of IDMC. “This was the case for the Democratic Republic of the Congo, which highlights how the failure to address the underlying causes of conflict and crisis results in cyclical patterns of displacement.”

Disasters displaced three times more people than conflicts. Most of the 24 million new disaster displacements recorded in 2016 were linked to sudden-onset weather hazards such as floods, storms, wildfires and severe winter conditions. Disaster displacement occurs mostly in low and lower-middle income countries, and is expected to increase in the future with the impacts of climate change and more extreme weather.

“Despite internal displacement being the starting point of many onward journeys, it has been overshadowed by the current global focus on refugees and migrants. We need to acknowledge that, without the right kind of support and protection, a person internally displaced today may become a refugee, an asylum seeker or an international migrant tomorrow,” said Bilak.

Yet more aid was spent last year on refugee resettlement within donor countries than in the countries where displacement crises originate. The Global Report on Internal Displacement shows that displacement will continue unless we direct funding and political attention to the underlying drivers of poverty, state fragility and global environmental change. “To the extent that the Global Report on Internal Displacement holds up a mirror, the reflection it projects is one of international indifference, lack of accountability and states’ failure to protect their own people,” said Bilak. 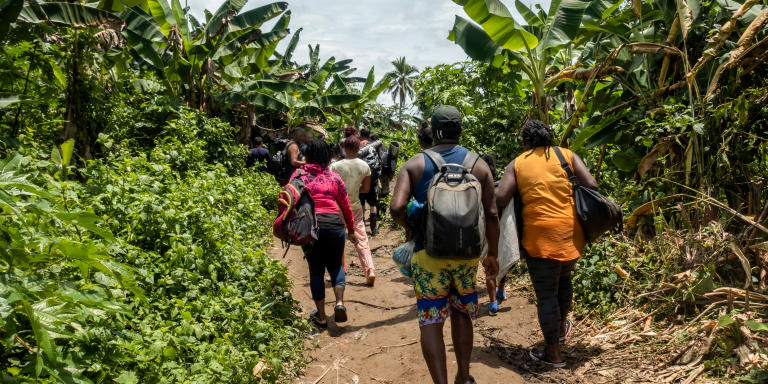