NRC|Published 21. Aug 2017
Yemen Livelihoods and food security UN
In an open letter on the situation in Yemen sent to UN Secretary-General António Guterres, the members of the United Nations Security Council (UNSC) and the EU, NRC expresses great concern over the humanitarian situation in Yemen.

I write to appeal for your immediate action in response to the humanitarian catastrophe in Yemen.

As you are aware, cholera has spread at an alarming rate due to decimated public services, destroyed infrastructure, and the deliberate strangulation of transport routes. In May, when I visited Yemen, there were 2000 suspected cases of cholera. Today, reports indicate more than half a million cases. 14.5 million people are without access to safe drinking water. The level of food insecurity is devastating, and the threat of famine is real. Almost seven million are at risk of starvation. The conflict is also seriously affecting access to health services and education.

Parties to the conflict have pushed an already fragile and impoverished country towards collapse. They continue to hinder access and import of essential goods to Yemen. Bureaucratic impediments prevent the movement of critical aid supplies and personnel. The lack of salary payments to public servants has crippled public services and commercial activities.

Yemen is at the brink of becoming a failed state, but we have a small window to prevent the total collapse of public services and institutions. Immediate and decisive action by Security Council Members can reverse the crisis and I have therefore urged them to act. I would also like to appeal for your leadership in calling for and working towards:

and to comply with International Humanitarian Law in accordance with the Statement by the President of the Security Council of 15 June 2017 (S/PRST/2017/7). 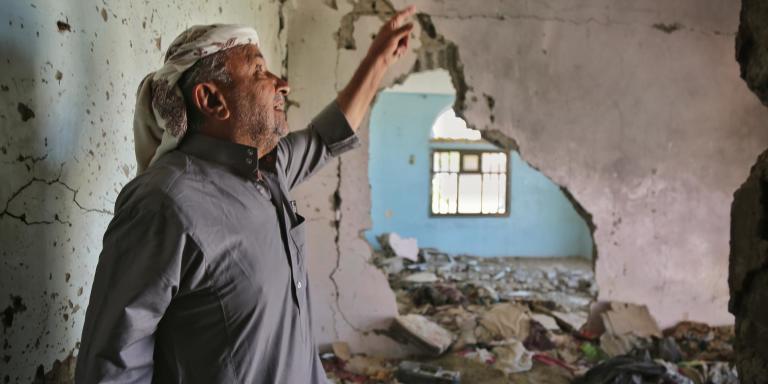 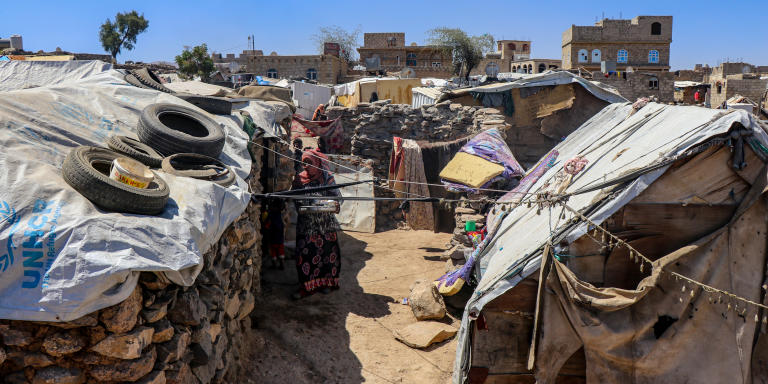 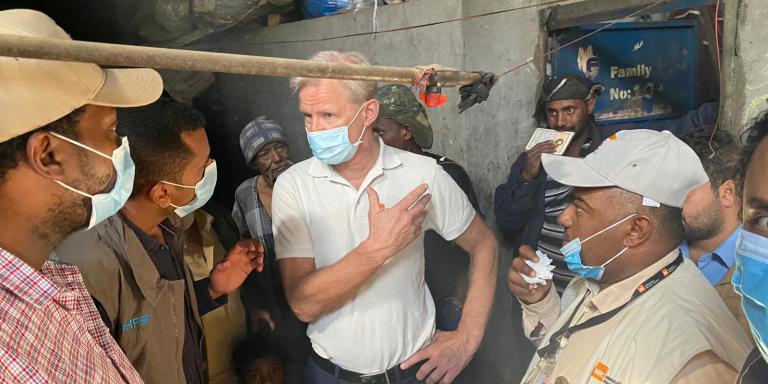 Sana’a, 1 March 2021: “I am deeply distressed by seeing first-hand how advanced the starvation has become in Yemen. It is infinitely worse today than when I visited three years ago. The families I’m meeting are staring starvation in the eyes – and for many it worsened when food rations had to be halved last year,” warned Jan Egeland, Secretary General of the Norwegian Refugee Council, on a week-long visit to Yemen.