Almost 90% of the approximately 9 million people living in camps have no access to electricity and many lack any form of lighting at night, says a Chatham House report for the Moving Energy Initiative. Energy poverty in refugee settlements is not on the radar of international initiatives and humanitarian agencies are ill- equipped to deal with the scale of need.

“Heat Light and Power for Refugees: Saving Lives, Reducing Costs” zooms in on the energy needs of refugees and displaced people worldwide, and presents the first ever estimates of the volume and costs of what they use.

- From our perspective the most important aspect carried in the report is the triple bottom line - accessing renewable energy brings environmental, social and financial benefits. This in itself should be enough to mobilise change and overcome the barriers to implementation. It is not many projects that can boost such far-reaching change and this is one of them, says Joe Attwood, Environment and Climate Change Adviser at NRC.

There are nearly 60 million forcibly displaced people in the world, and they pay staggering costs for energy. The 83,277 households living in Dadaab in Kenya, the world’s largest refugee settlement, spent 6.2 million dollars on firewood last year, which accounts for 24 per cent of their overall household income. (The average UK household spent 4 per cent of its income on energy in 2011.) In Uganda, almost half of refugee households surveyed by the UNHCR skip meals because they do not have enough fuel to cook with.

- The report offers an insight into the negative impact of energy procurement for refugees. The right to access energy and the right to access clean energy should not be questionable. The report makes recommendations to strengthen our approach using renewable energy, says Attwood. 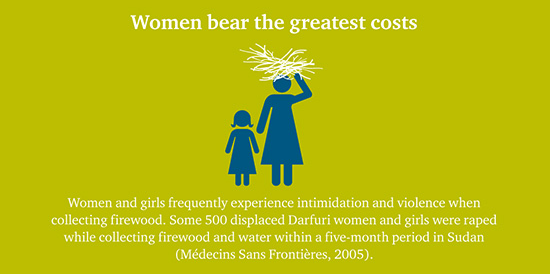 Energy use by displaced people is economically, environmentally and socially unsustainable. Children and women bear the greatest costs. In 2014 household energy use among forcibly displace people amounted to around 3.5 million tonnes of oil equivalent at an estimates cost of $2.1 billion. This minimal energy use generates disproportionate emissions. 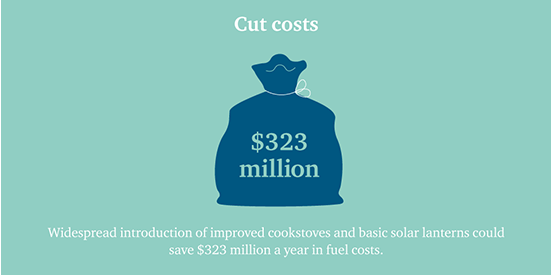 Improving access to cleaner and more modern energy solutions would reduce costs, cut emissions and save lives. The widespread introduction of improved cookstoves and basic solar lanterns could save $323 million a year in fuel costs in return for a one-time capital investment of $335 million for the equipment.

The barriers to a sustainable, healthier, more cost-effective system are not technological but institutional, operational and political. There is a severe shortage of energy expertise in the humanitarian system and no systematic approach to planning for and managing energy provision. Political sensitivities in some cases prevent rational approaches. 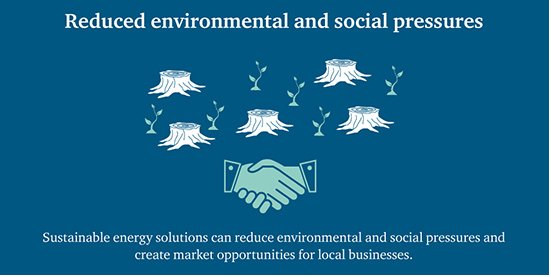 About The Moving Energy Initiative 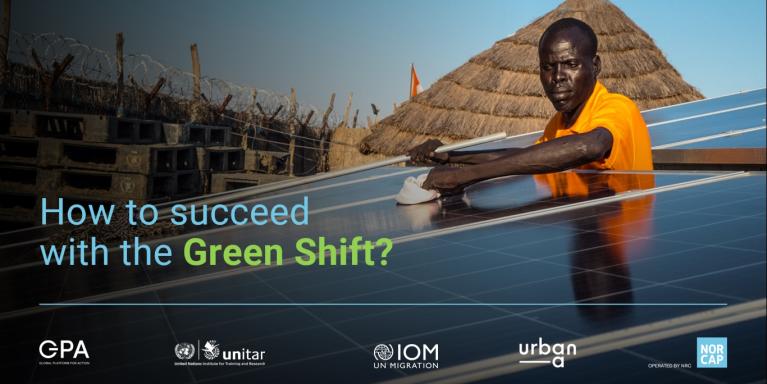 Libya: Hundreds detained in renewed crackdown on migrants and refugees

The Norwegian Refugee Council (NRC) and the International Rescue Committee (IRC) are alarmed by the detention of more than 600 migrants, refugees, and asylum seekers in front of the former Community Day Centre in Tripoli early this morning.