Jordan
Since the Syrian war broke out in 2012, Jordan has welcomed hundreds of thousands of Syrian refugees.

people in need received our assistance in 2018.

Since the Syrian war broke out in 2012, Jordan has welcomed hundreds of thousands of refugees. At the end of August 2019, there were over 657,000 Syrian refugees registered with UNHCR. Of those, about 545,000 live in host communities across the country. Although 80 per cent were able to secure legal status as part of a recent amnesty period, thousands did not complete the process or were ineligible, leaving them at risk of detention and forced relocation to the camps.

Many Syrians lost their identity papers in the war. Without these, refugees in Jordan struggle to move around freely, find jobs and access essential services like health care and education. Syrian refugee children can access formal education in Jordan, but schools are struggling to adapt and classrooms are often overcrowded or disrupted.

High unemployment, low income and rising debt are pushing vulnerable refugee and Jordanian families further into poverty. Most Syrian refugees in host communities live below the poverty line, struggle to find work, and depend on international aid. Meanwhile, over 123,000 Syrians living in refugee camps rely on the authorities and aid organisations for basic protection and assistance.

People we helped in Jordan in 2018

In Jordan, we provide shelter, education, youth activities and livelihood opportunities to Syrian refugees in camps and host communities. We also provide information, counselling and legal assistance outside of the camps.

Our ICLA teams help Syrian refugees claim their rights and understand their responsibilities in Jordan. We:

In Zaatari and Azraq refugee camps, our shelter teams:

In host communities across northern Jordan, our shelter teams:

In host communities across northern Jordan, our WASH teams:

Many Syrian refugees and Jordanian youth in Jordan are young people who struggle to transition into work and to actively engage in their communities. Our youth team:

NRC Jordan is grateful for the generous support from our donors:

About NRC in Jordan 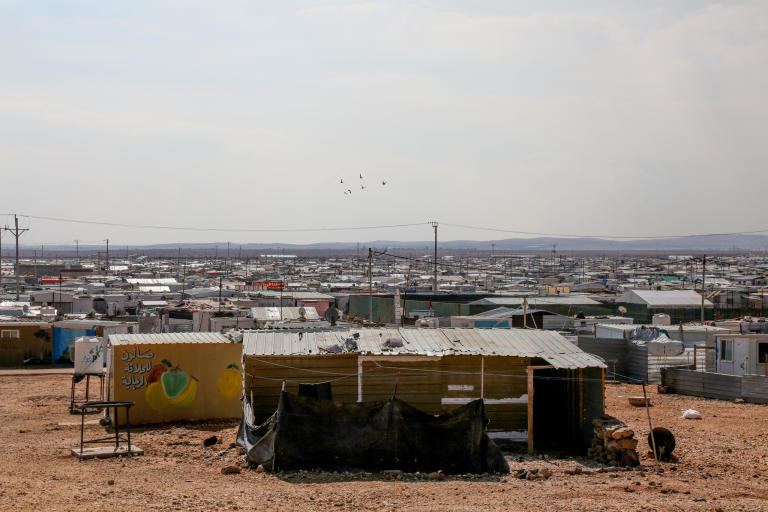 Refugees prepare for winter with Zaatari’s largest ever distribution

Perspective
How NRC makes a difference

A safe place to call home 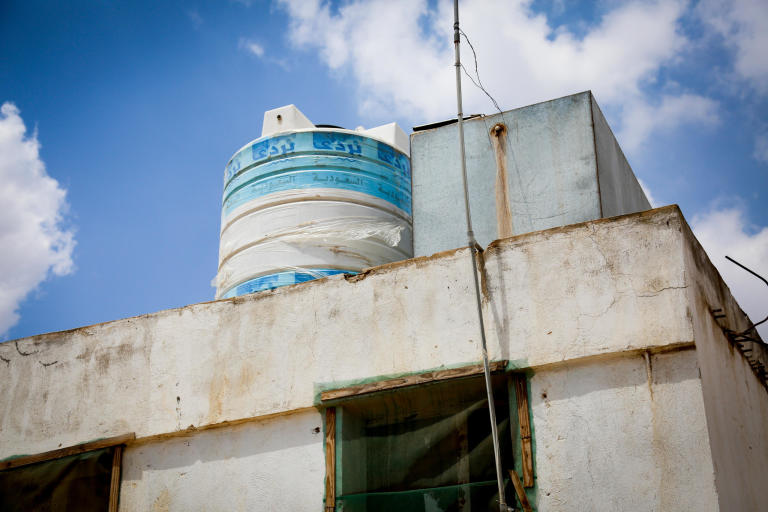 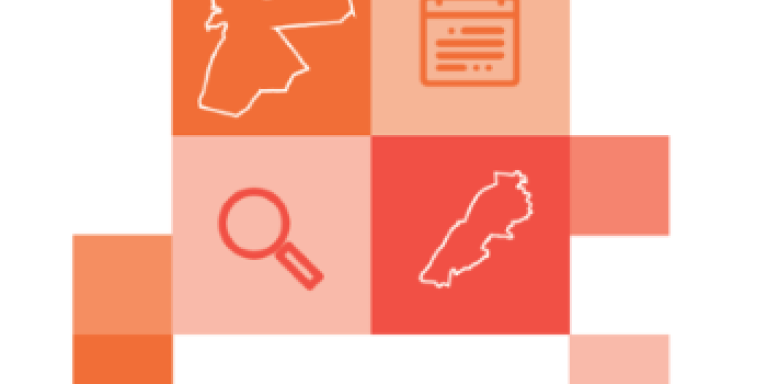 Field perspectives on multi-year humanitarian funding and planning: How theory has translated into practice in Jordan and Lebanon

Evaluation of NRC’s education programming in the camps of Jordan