Myanmar
NRC Myanmar responds to the complex crises created by the civil war. We support displaced people as they encounter both short- and long-term issues.

people in need received our assistance in 2018.

Displacement and widening conflict have increased during 2019, whilst funding and support to the displaced and their host communities has not kept pace with the need. This situation will likely continue as conflict over access to resources, large-scale illicit drug production and human trafficking, concerns over national infrastructure projects and a stalled peace process provide the backdrop for the race to the 2020 election.

In August and September 2018, flooding displaced over 150,000 people in the south-east of the country This culminated in the breaking of the Swar Creek Dam, flooding over 80 villages and compounding widespread food insecurity.

On 4 January 2019, the Arakan Army attacked four border guard posts in Rakhine state, starting a major new confrontation between Myanmar military and an ethnic armed group. As of April 2019, over 33,000 newly displaced people have been reported across Rakhine and Chin states. In the north-east of the country, the temporary ceasefire of early 2019 has been extended between the Myanmar military and the Kachin Independence Army (KIA), but in Northern Shan fighting between ethnic armed groups has led to increased displacement.

People we helped in Myanmar in 2018

NRC Myanmar responds to the complex crises created by this civil war. We support displaced people as they encounter both short- and long- term issues.

We endeavour to direct our support to the most vulnerable populations throughout the country. To do so, we emphasise protection in all our programming and explore ways to combine them to maximise impact – for example, education and livelihood activities. We promote international humanitarian standards within camps.

In the south-east region, we work on cross-border activities in Thailand.

Working in partnership with displaced populations and camp and community leaders, we promote the respect of minimum standards and basic rights. Our teams:

We work with communities to develop programmes tailored to their needs. Our education teams offer:

Our objective is to ensure that people affected by displacement, including minorities and those at risk of statelessness, can claim their legal identity and exercise their rights. Our experts:

As displacement for people in Myanmar is becoming an enduring reality, NRC has begun to think longer term. We are:

We prevent and respond to displacement with protective shelter and WASH for providing physical safety and protecting people from harm. Our teams:

NRC Myanmar is grateful for the generous support from our donors:

About NRC in Myanmar 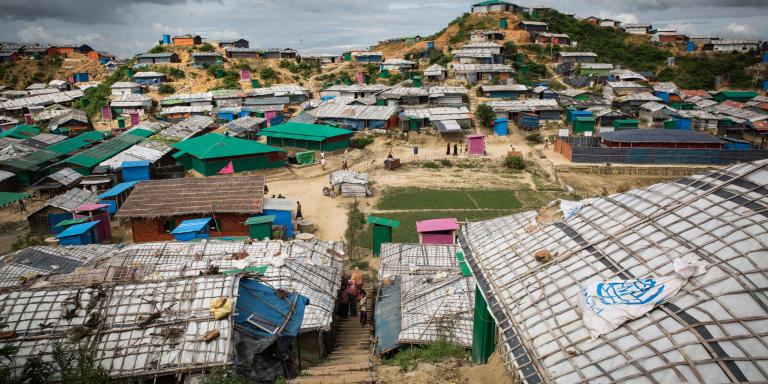 Myanmar’s Rohingya crisis is moving backwards. Here’s how to resolve it

Myanmar’s Rohingya crisis is sliding dangerously backwards. The denial of civil rights, a massive land grab and an upsurge in armed fighting undermine any real hope for change. 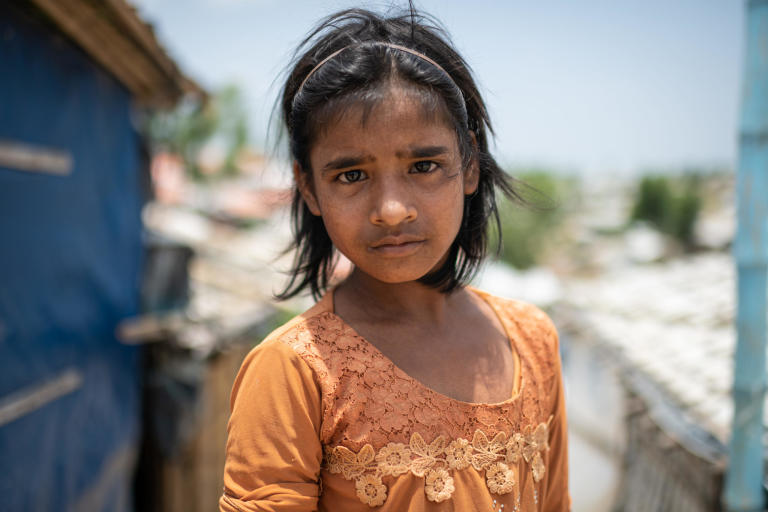 Giving Myanmar's displaced their land back

Myanmar: Protecting the Land and the Ethnic Communities