In 2011, South Sudan gained independence from Sudan, leading to an end to Africa's longest civil war. Two years later, violent conflict broke out after a political disagreement between President Salva Kiir and former Vice-President Riek Machar, that has since forced over four million people to flee to neighbouring countries and to other parts of the country. More than 1.6 million people remain internally displaced, with 75 per cent living in host communities and the remaining 25 per cent living in camp-like settings, including IDP sites (formerly Protection of Civilians sites). Recently, unprecedented recurrent flooding has continued to force more people to flee their homes.

Active military flighting has been notably reduced since the formation of the transitional unity government in February 2020. However, sub-national and local conflicts are on the rise.

The number of people living with crisis-level acute food insecurity or worse has increased from 5.8 million people for the period December 2020 – March 2021 to 7.24 million people in the period April – July 2021.

NRC operates through static and mobile modes of response to both protracted and acute emergencies. Access constraints, like bureaucratic impediments and insecurity, continue to heavily affect the overall humanitarian operation and the ability to reach people in critical need.

NRC is able to reach people with lifesaving aid through our rapid mobile response emergency teams on the ground. This is one of our largest activities in South Sudan and it enables us to reach vulnerable people in remote areas.

Our education projects provide children and youth with learning opportunities. We provide:

NRC in South Sudan is a co-lead of protection, shelter/NFI and WASH clusters at the national level. Through Conflict Analyst, NRC provides conflict and context analysis to all humanitarian actors, donors, and diplomatic missions in South Sudan to inform the humanitarian response. NRC is a Strategic Advisory Group (SAG) member of education and protection clusters.

About NRC in South Sudan 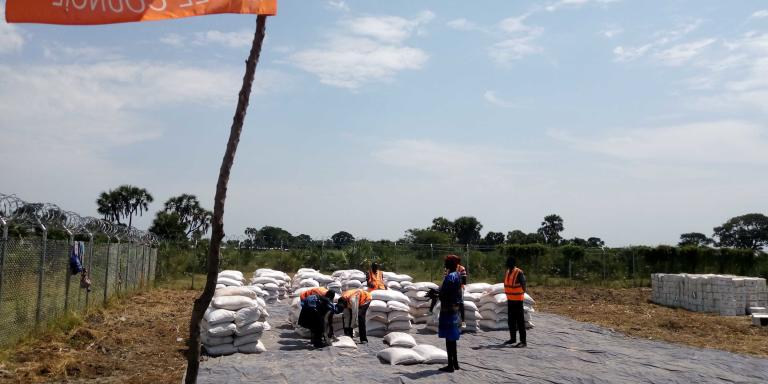 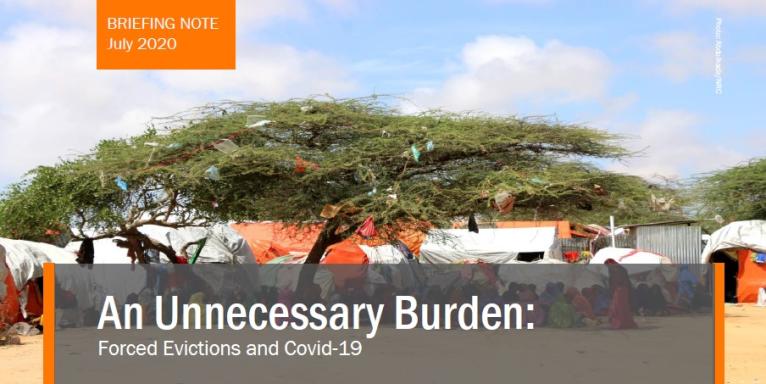 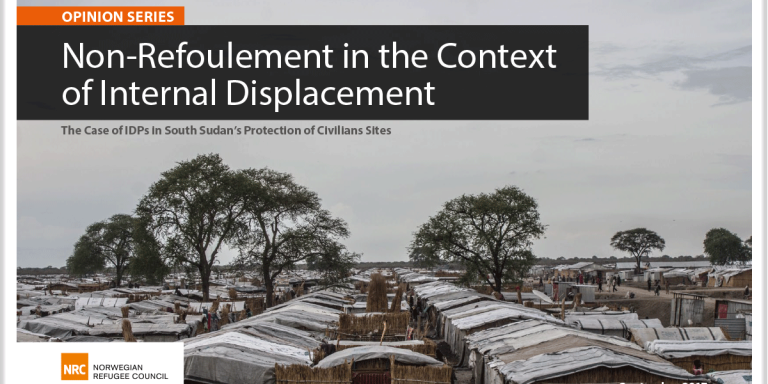 Non-Refoulement in the Context of Internal Displacement 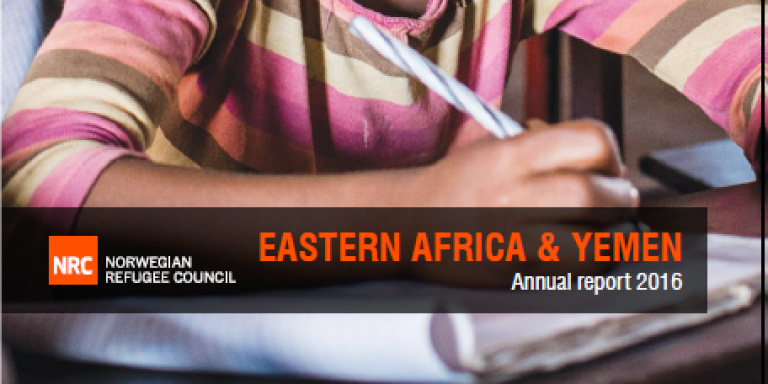