Somalia
Somalia is one of the worst humanitarian crises in the world. As a result of severe drought and food shortages, millions of people are affected by displacement.

Nearly half of the population, 5.9 million people, require lifesaving services in Somalia, a six per cent increase compared to last year. Among this group, 3.1 million Somalis are now in acute need, close to 30 per cent increase in one year. This has been driven by climate shocks, conflict, disease outbreaks, desert locust infestations, as well as the health and socio-economic impacts of Covid-19. A fifth of the population, up to 2.8 million people, are now projected to face high levels of acute food insecurity and hunger. One million children are acutely or severely malnourished. Concerns remain of another surge of desert locusts, particularly in northern parts of the country, due to favourable conditions following the Gu’ rains in the area. This year, more than 463,000 people were forced to flee their homes, 85 per cent due to insecurity and close to 207,000 people in Mogadishu due to the elections-related violence.

The funding forecast for 2021 is the worst in six years. Consequently, partners are barely meeting the basic needs of communities, with critical lifesaving aid scaled down due to funding shortages.

People we helped in Somalia in 2020

The drought situation in Somalia has deteriorated rapidly and intensified much earlier than seen over the last decade. Life-saving assistance is urgently needed to halt further internal displacement.

Our emergency teams are on the ground responding to the ever-increasing needs. We target those who have been forced to flee with our activities, from building shelters to tackling agricultural challenges, and enabling them to acquire new skills that can increase their resilience to shocks in the future.

We work to strengthen existing settlements. Our teams:

We want all displaced Somali children and youth, as well as those in the communities that host them, to go to school. Our education teams:

Many displaced people in Somalia are denied basic rights like land and tenure. Our teams:

Violent conflict, poverty and drought have increased food insecurity in Somalia. Our teams:

We provide temporary, transitional and permanent shelters to internally displaced people in Somalia. Our teams: 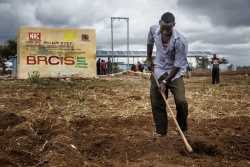 BRCiS is a humanitarian Consortium that takes a holistic approach to supporting Somali communities in developing their capacity to resist and absorb minor shocks without undermining their ability to move out of poverty. Read more at www.nrc.no/brcis.

NRC is also part of the Danwadaag Consortium that aims at enhancing progress towards durable solutions for displacement affected communities in the urban areas of Banadir Regional Administration, Jubaland State and South West State of Somalia. It focuses on long-term solutions to displacement and connects them to urban development processes. For more information, visit the Danwadaag website.

NRC Somalia is grateful for the generous support from our donors:

About NRC in Somalia 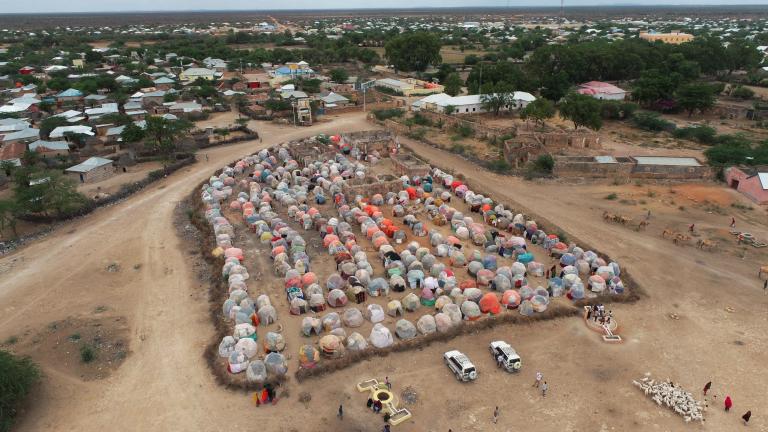 Water and light bring hope to a town under siege 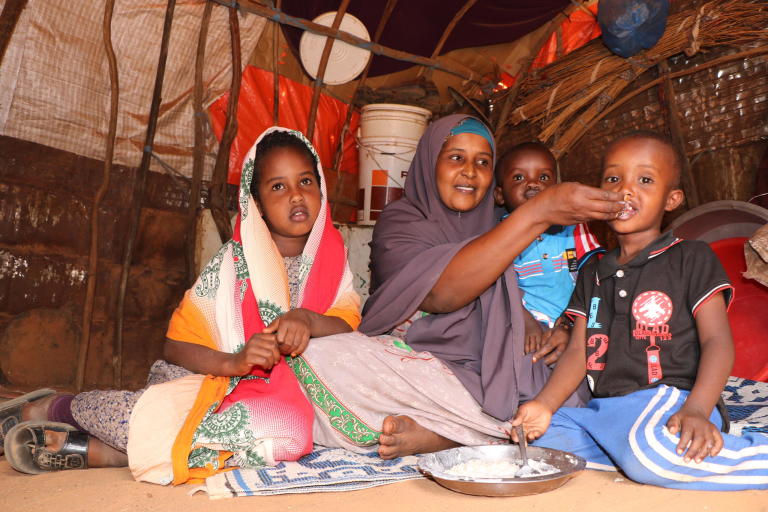 A cash lifeline for drought-affected families 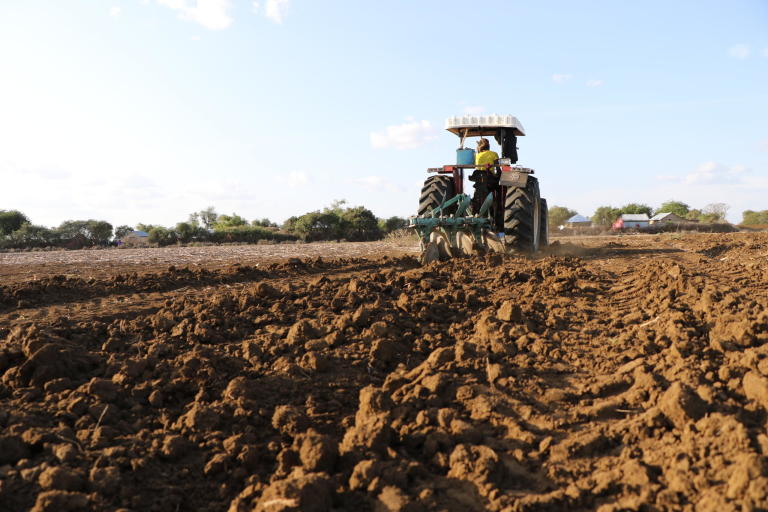 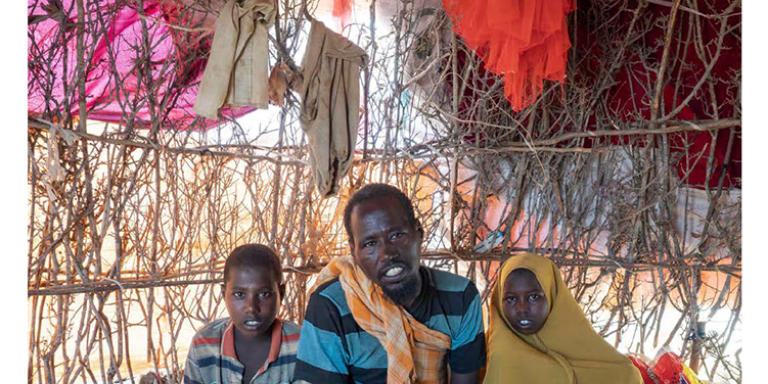 Evaluation of the Protection and Return Monitoring Network (PRMN) Development Actors and the Nexus; lessons from crises in Bangladesh, Cameroon and Somalia