Nigeria
Violence and insecurity are forcing millions of Nigerians to flee their homes.

Many have fled to Borno State’s capital, Maiduguri, or other urban centres in Borno where the government army provide some security. The influx has led to great pressure on already scarce resources. Out of 13.4 million people living in Borno, Adamawa and Yobe, 7.1 million are in need of assistance, of which 1.6 million are returnees, 1.8 million are IDPs and 800,000 are living in inaccessible areas.

Today, more than a third of the total displaced population are living in highly congested displacement sites, well below international minimum standards. They lack access to basic amenities including proper shelter and latrines. The lack of space also raises serious protection concerns. It leads to rampant fires and increases the spread of water-borne diseases, including cholera.

Most internally displaced people in the region come from rural areas, where farming is the main source of livelihood. Lack of access to farmland results in displaced people and host families turning to begging, food rationing, and child labour.

People we helped in Nigeria in 2019

We help those displaced inside formal and informal camp settlements, as well as vulnerable host communities, while assessing who needs our help the most. NRC responds to rapid displacements and natural disasters (floods and fires) through the rapid response mechanism, by distributing emergency NFIs and food supplies.

While the Nigerian government has encouraged displaced people to move back home to their communities, our 2017 report, Not Ready to Return, found that 86 per cent of displaced people in north-east Nigeria are afraid to return. We recommend better integration planning and the provision of accurate information for those who want to relocate or return home.

Some rights and services in Nigeria are only available after producing certain legal identity documents. Cultural norms mean that women and minority groups are most likely to face challenges. Our ICLA teams:

Poverty, illiteracy, lack of access to education, and youth unemployment indicate the alarming need among the young, with over half of children and adolescents between 6 and 15 years old in north-east Nigeria not attending school. Meanwhile, 66 per cent of the overall population have never been to school and the Nigerian government is keen on promoting entrepreneurship and job creation for youth. In line with their agenda, our education team:

An estimated 5.2 million people need food assistance, and most have lost their farms. Communities hosting displaced people also suffer as they share their limited resources. Our livelihoods and food security teams:

There are 3.5 million people in the north-east region in need of shelter and NFI support. Shelters constructed in camps have been predominantly temporary and are emergency shelters not meant for long-term use. Outside of camps, semi-permanent shelters used by displaced people are dilapidated. Our shelter teams:

Lack of clean drinking water and hygiene has led to the prevalence of water-borne disease and other threats to public health, like cholera. Our teams work inside and outside camps to:

NRC Nigeria is grateful for the generous support from our donors:

About NRC in Nigeria

“I can now stand on my own” 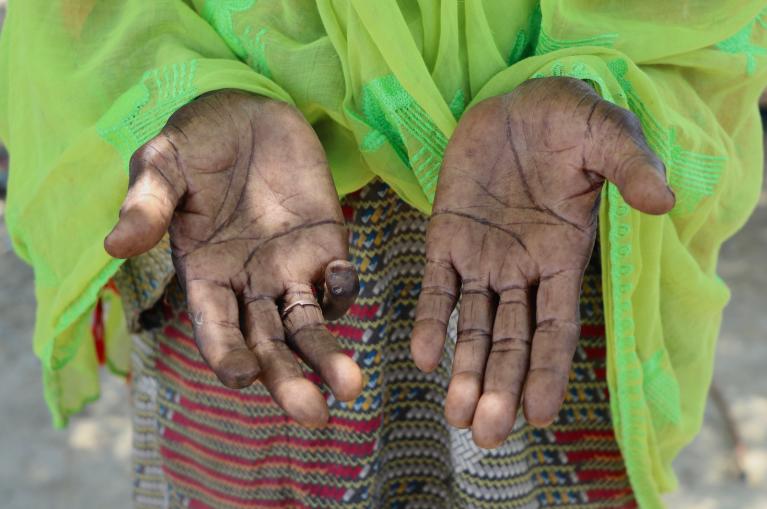 “My hands are my tools” 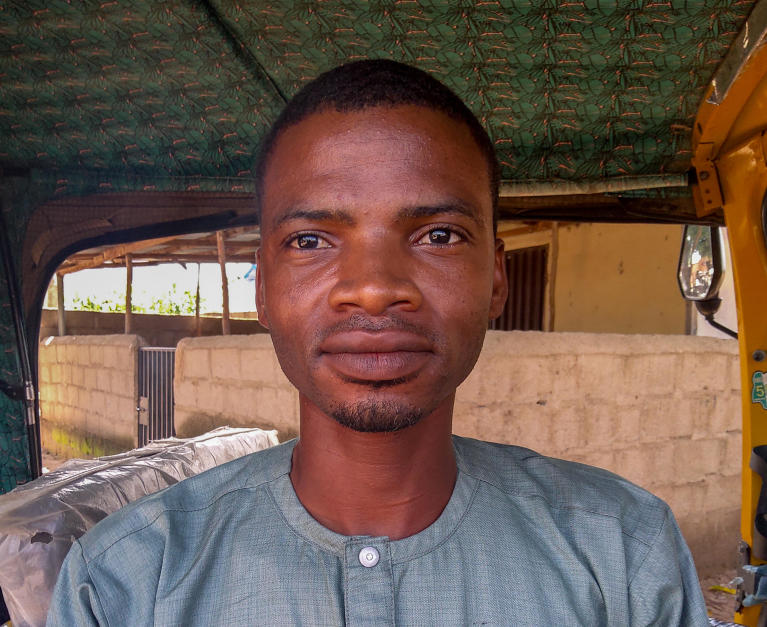 The power of an identity
More news 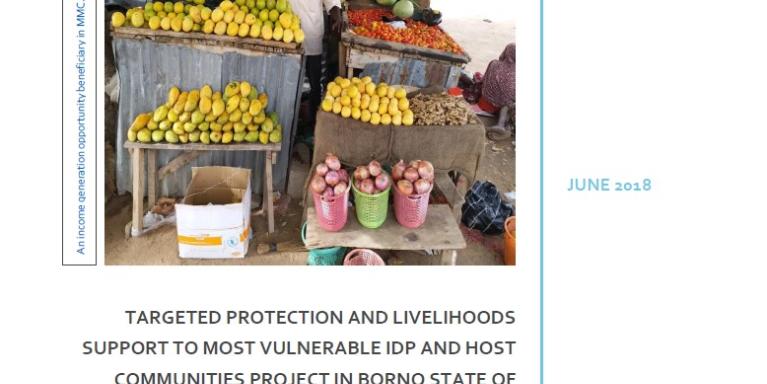 Nigeria: No space to live

Stabilisation in the Lake Chad Basin: A Humanitarian Perspective