Djibouti
In the Horn of Africa, Djibouti hosts tens of thousands of refugees from across the region.

Conflict and violence in the Horn of Africa have forced many to seek protection in Djibouti.  Its position has also made it a transit country and the main route for migration towards Yemen and beyond. Repeated droughts and occasional flash floods have worsened the already extreme climatic condition, causing severe water shortages and increasing the levels of food insecurity and malnutrition. The drought and floods continue to displace people in the region and push them to cross the border to Djibouti.

The country has been dealing with multiple crises, including recurrent droughts, locust swarms, flooding, and epidemics of malaria and chikungunya. The recent Covid-19 pandemic has seriously strained the country’s health system and put already very poor households under additional economic stress.

High pressure on weak services in camps, rural and urban areas has left an increasing number of people with little access to basic services and water.

In Djibouti, we work on crisis support as well as disaster and climate-related displacement, all of which affect both refugees and Djibouti nationals.

The Djibouti office recently secured funding from IGAD focusing on the socio-economic inclusion of refugees and host communities in protracted displacement situations in the region of Ali Sabieh-Ali Addeh.

Refugees often have little to no work, opportunities or income earning alternatives. Limitations on income generating opportunities negatively affect household and community dynamics and constitutes a protection risk. Food insecurity is driven by droughts and other natural hazards like flooding. The Covid-19 outbreak and global food pricing changes have also negatively affected food access and affordability.

Our livelihoods activities target both refugees and host communities. The IGAD project will focus on providing training to youth and local communities training on microenterprise and business management.

As crises continue in neighbouring countries including Eritrea, Somalia and Yemen, refugees in Djibouti require better housing to shelter them through their time in displacement. Our shelter teams are:

The IGAD project, in partnership with a local partner, will:

About NRC in Djibouti 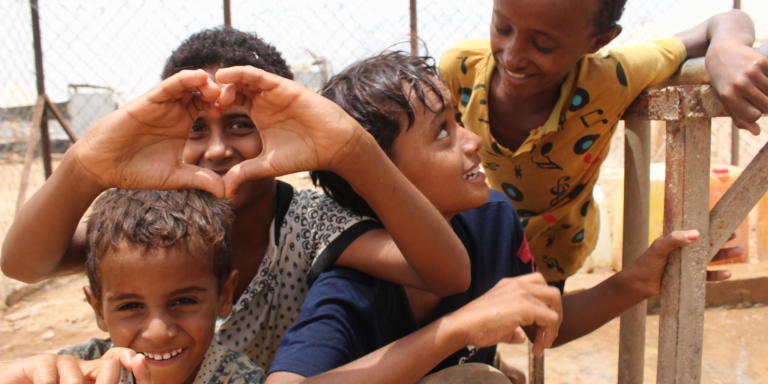 Helping those who need it the most 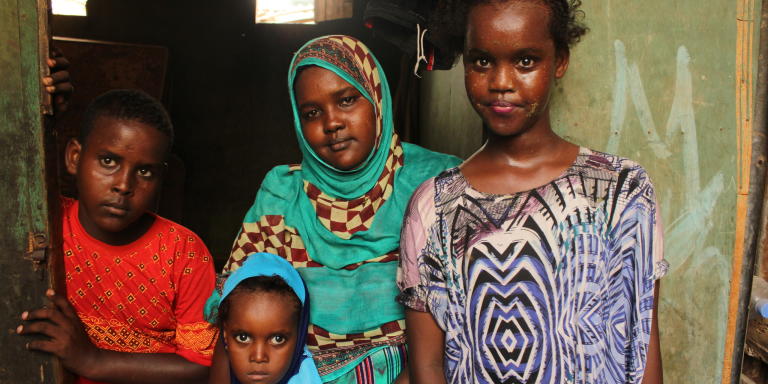 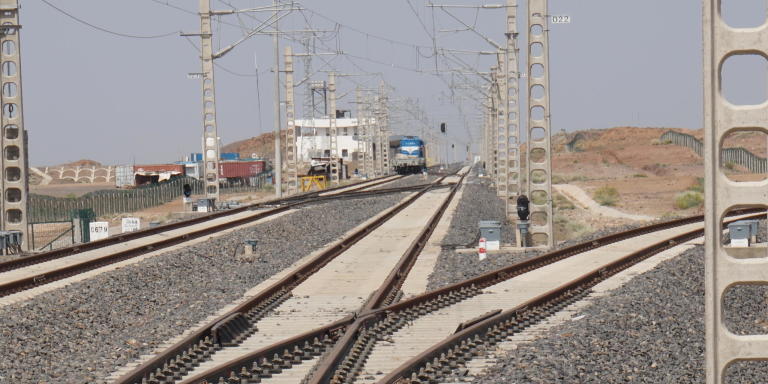 Big plans for a small country 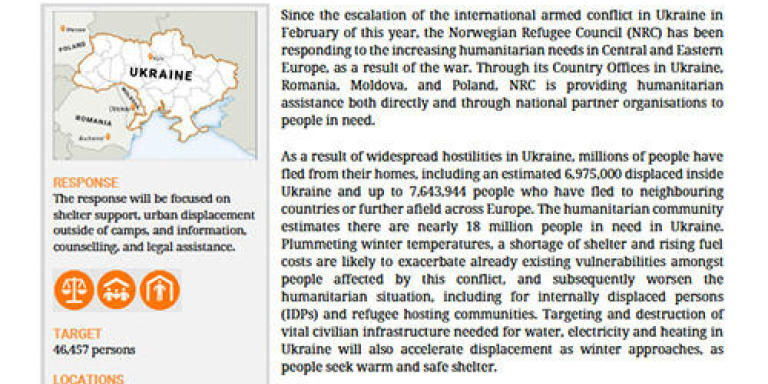