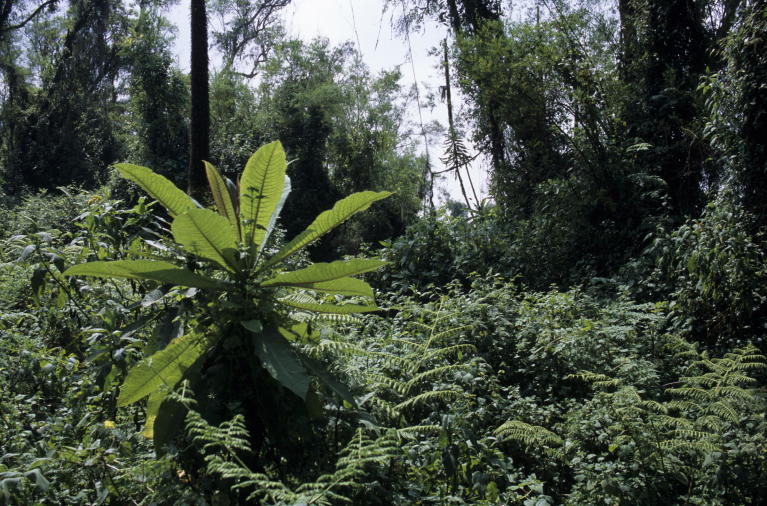 The world closes its eyes to the suffering in DR Congo:


A bloody war and terror chase children into the bush

Kristine Grønhaug Published 29. May 2019
DR Congo Neglected conflicts
Read caption When villages are attacked by armed groups in DR Congo, many have nowhere to hide but the bush. But life in the wilderness can be fatal for young children. Photo: Arne Nævra / SCANPIX
Sangamai Teka has given birth to nine children, and lives in DR Congo. When their village was attacked, the bush was their only escape. “We didn’t find anything to eat. Two of my children died. I had to bury them there,” she says. How do people manage to go on living after an experience like this?

When you have a choice between being killed by armed men and fleeing and hiding in the bush, you choose the bush.

But how long would you manage there? Do you know what’ s safe to eat and drink or where to find shelter for the night to keep yourself warm? How to deal with a bite, or with poisoning?

It may sound easy to find water, food and shelter, but the truth is that nature can overpower you in a matter of days if you don’t have the necessary knowledge.

Sangamai Teka, 41, lived with her husband and children in the village of Mbulungu, west of Kasai-Central, in the Democratic Republic of Congo (DR Congo). One night in March 2017, the sleeping village was awakened by screams. They were under attack by armed men. In order to save herself and her children, Sangamai fled deep into the forest. In the chaos that followed, her husband disappeared. She still doesn’t know what happened to him, and she hasn’t seen him since.

Out in the bush, she was alone with her nine children. What was she going to give them to eat? Leaves? Eventually, they fell ill. Imagine the panic Sangamai experienced and the total powerlessness she must have felt as she desperately tried to keep her two youngest children alive while they grew weaker and weaker. Then – both of them died. Two irreplaceable children.

How can you live on?

She had to survive for her remaining children.

DR Congo is the second largest country on the African continent, and was number one on NRC’s list of the world’s most neglected displacement crises last year.

“The crisis in DR Congo is on par with Syria and Yemen. Still, it doesn’t make the headlines,” NRC’s Kimberly Bennett says. She is asking the international community to wake up. Bennett works as an advocacy manager in DR Congo, helping people who are internally displaced.

In this vast country, with around 83.3 million people, the civilian population has been forced to flee by violence and conflict for over two decades. Various armed groups are fighting for land and coveted minerals such as copper, gold, diamonds and – not least – coltan, which is used in mobile phones and electric cars worldwide.

The Greater Kasai Region is located in the middle of DR Congo and is made up of five provinces: Kasai, Kasai-Central, Kasai-Oriental, Sankuru and Lomami. In the autumn of 2016 a bloody conflict broke out in Kasai-Central. After nearly two years of violence and murder, people who had been displaced began to return to their villages. By August 2018, over a million people had returned to their homes. Sangamai and her children, too.

But home to what?

The houses, the school, the farmland – everything had been burned to the ground.

NRC’s staff travelled to the two ruined villages of Mbulungu and Bakuakashila. Their goal was to help survivors – like Sangamai and her children.

Hers is one of 600 families who received around USD 340 each. The families used the money to buy materials to build houses and to acquire other necessities for a halfway decent life.

To provide food for her family, Sangamai now works in the fields of the small farmers in Mbulungu. She and other women who also lost everything have organised themselves. At the end of the working day, they gather and divide their wages as sisters. But they still don’t make nearly enough to give their children enough to eat.

The children are starving

The Kasai Region has the highest number of malnourished people in the country, with 770,000 children under the age of four living with acute malnutrition – 440,000 of those with severe malnutrition.

Before the conflict, only six per cent of the population of Mbulungu lived on one meal or less a day. Today, this has increased to almost half of all those returning home.

Last October, around 360,000 Congolese refugees and migrants were expelled from Angola and forced to return to DR Congo. The few humanitarian organisations that were present in the Kasai Region struggled to meet the growing needs. But because the world community is closing its eyes, there is too little money and only a small fraction of the people who need help are receiving it.

In DR Congo, one conflict can die out while another springs up somewhere else. The security situation, especially in the eastern provinces, has been miserable for the last 20 years.

Currently, there are tens of thousands of displaced people in Beni, in the northeastern part of the country.

Those who have tried to flee attacks by armed groups and are seeking refuge in Uganda are trapped between the border and an area of DR Congo that is terrorised by constant conflict. The displaced families that are lucky must shelter in schools and churches. Those who are not able to find shelter are forced to use school desks and church benches as firewood to keep warm. Children fortunate enough to go to school are doing so outdoors. Others wander aimlessly because their schools have been destroyed and they don’t have enough money to pay for tuition to complete the school year.

And as if that were not enough, they are not far away from an outbreak of Ebola. The disease, which is transmitted by infected animals or by direct contact with sick people, leads to severe bleeding from body orifices. To date, over 1,200 people have according to the World Health Organization, lost their lives from this outbreak. It is the second deadliest outbreak of its kind in history.

Humanitarian aid organisations believe that at least 30,000 children have been displaced due to the grotesque violence in Beni. In addition, the children’s lives are under threat from Ebola. The virus hits children hardest.

NRC staff came across a 16-year-old girl who had lost at least five family members to Ebola in Beni. She was the eldest surviving family member and was left to care for her younger siblings. She had to look for food and water for them and find them a place to stay. She was forced to abandon school because she was no longer able to pay school fees. The pressure became too much and she eventually took her own life in April this year.

For several years now DR Congo has been on NRC’s list of Neglected crises and last year the country was on the top of the list. That is far too many times for one of the largest humanitarian crises on Earth. 12.8 million people in need of humanitarian assistance and protection continue to ring alarm bells.

When will the world answer the call?