Palestine
NRC is providing humanitarian assistance and promoting respect for international law in one of the longest-running displacement crises in modern history. A protracted protection crisis continues in the occupied Palestinian territory (oPt). In the West Bank, including East Jerusalem, Israeli policies and practices that aim to accelerate the forcible transfer of Palestinians and annexation of territory are on the rise. Decades of Israeli occupation and nearly 15 years of siege by Israel and Egypt have resulted in Gaza’s dire economic situation. Numerous rounds of armed conflict between the Israeli military and Palestinian armed groups in Gaza have destroyed thousands of homes and businesses, resulting in devastated critical infrastructure.

The May 2021 escalation left 261 Palestinians, including 67 children, dead in Gaza and also claimed the lives of 13 Israelis, including two children. Unrest spread to the West Bank, with a further 27 Palestinians, including four children, killed by Israeli forces. The psychological and material damage takes many years to address. A lack of political agreement between Palestinian political factions has compounded matters. Overall, the number of people in need across the oPt will likely increase in 2022.

We ensure that Palestinians affected by, or threatened with, displacement in Gaza and the West Bank, including East Jerusalem, have access to assistance and protection.

Our operations, rooted in respect for human rights and the responsibility for all actors to uphold international humanitarian law (IHL), serve Palestinians who have been impacted by the occupation and blockade. We do this by providing humanitarian assistance for those underserved and most vulnerable, challenging policies that bring about violations of IHL, and being a strong advocate and clear voice for the people we serve.

We work to protect people and communities who have been, or are at risk of being, forced to leave their homes. We provide legal information, training, counselling and assistance for those affected by discriminatory policies and practices. We:

Many children in the occupied Palestinian territory have seen or experienced traumatic events and subsequently suffer from nightmares which affect their ability to learn and thrive. We work to ensure that Palestinian children have access to quality education and psycho-educational support by:

We provide access to adequate shelter for the most vulnerable people in Gaza. Our teams:

We have started Cash & Markets programming with a focus on empowerment, gender, equity, social inclusion and youth. Our initiatives are focused on achieving livelihoods outcomes through our newly adopted market-based programming approach. Our team works to:

We provide protection and policy analysis to a range of actors in the occupied Palestinian territory, promoting principled humanitarian assistance in accordance with international law. We engage closely with international decision-makers and advocate for the protection of displaced and vulnerable people’s human rights.

Cluster and other coordination support

About NRC in Palestine 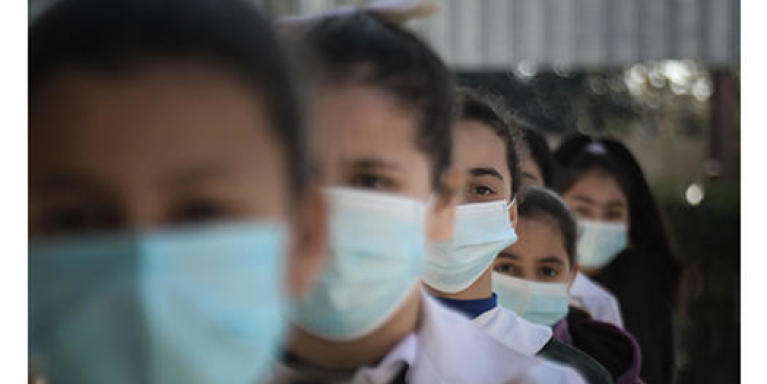 Learning on the margins 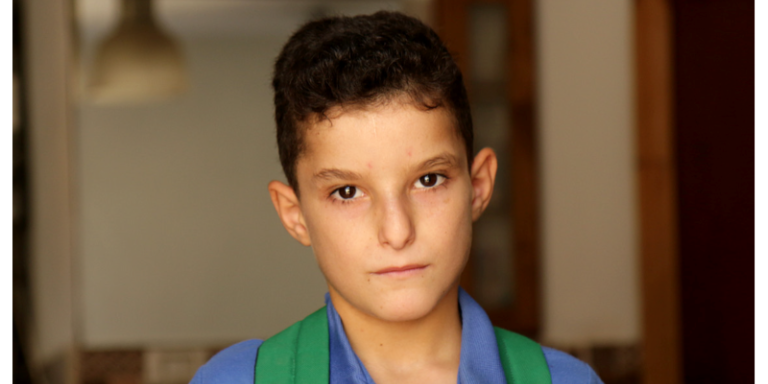 Types of land ownership in Gaza

Rental rights and responsibilities in Gaza 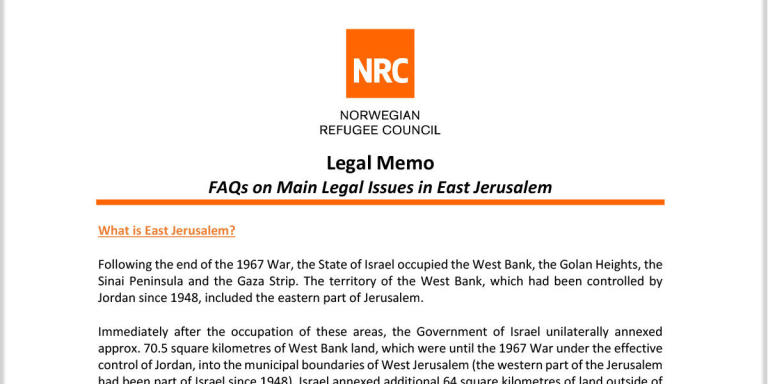 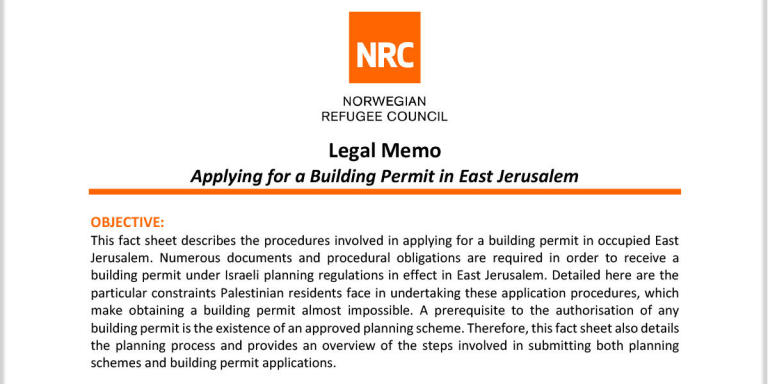 Applying for a Building Permit in East Jerusalem 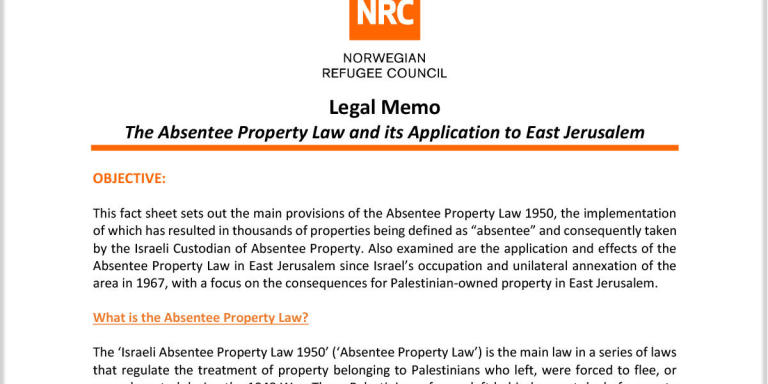 The Absentee Property Law and its Application to East Jerusalem