NRC in Burkina Faso and Niger

Burkina Faso Niger
The Norwegian Refugee Council (NRC) set up operations in Burkina Faso and Niger in 2019 to serve those affected by the crisis sweeping through the two countries.

Burkina Faso has experienced an unprecedented rise in violence and skyrocketing humanitarian needs since 2019 as authorities struggle to contain the incursions and attacks of non-state armed groups. As of January 2022, the country counts around 1.6 million internally displaced people (IDPs), a staggering 18-fold increase over the past three years. Mounting security challenges and social tensions have created massive discontent among the population, leading to a military takeover in January 2022. Displacement figures are expected to continue to increase throughout the year.

Also in the Sahel is Niger, one of the poorest countries in the world. A rise in cross-border attacks of non-state armed groups targeting armed forces and community leaders has led to a deterioration of the security situation and displacement. In addition to the 260,000 IDPs, conflict in neighbouring countries has also driven a quarter of a million refugees to seek safety in Niger as of November 2021. These aspects have combined to cause significant humanitarian needs that the state has difficulty to address.

In March 2019, NRC opened a country office in Niger to respond to the humanitarian crisis. Due to the emergency needs across the border in Burkina Faso, NRC began operations there in July 2019 focusing our response in the Centre North region and later in other provinces. In 2021, NRC expanded its operations in Sahel and Nord Region (Burkina Faso) and strengthened its responses in Tillabery and Maradi (Niger). Both countries are combined under one management to keep costs down and to facilitate synergies.

Our livelihoods team are:

Our shelter teams are:

Focusing on education in emergencies, we are:

We are assisting affected communities to:

NRC also leads the housing, land and property rights working group to build capacity and advocate with authorities, humanitarian actors and other stakeholders.

Our camp management teams are:

About nrc in Burkina Faso 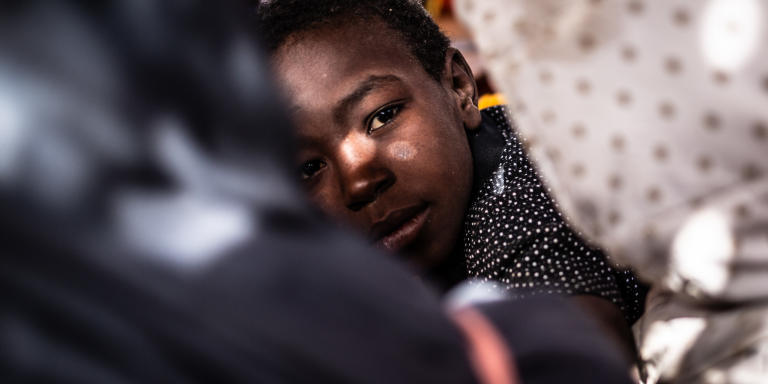 Why are almost half of Niger’s children not in school? 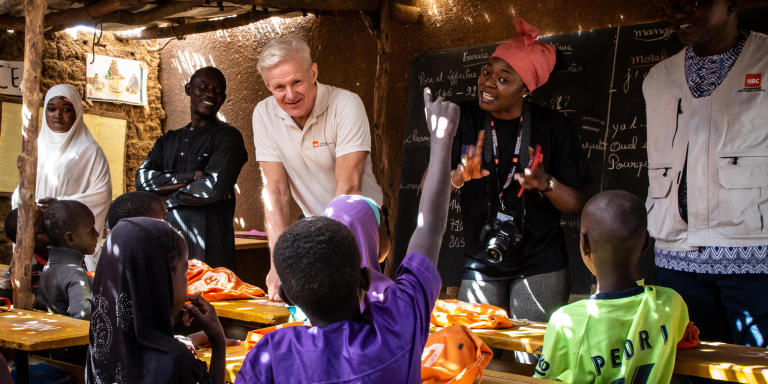 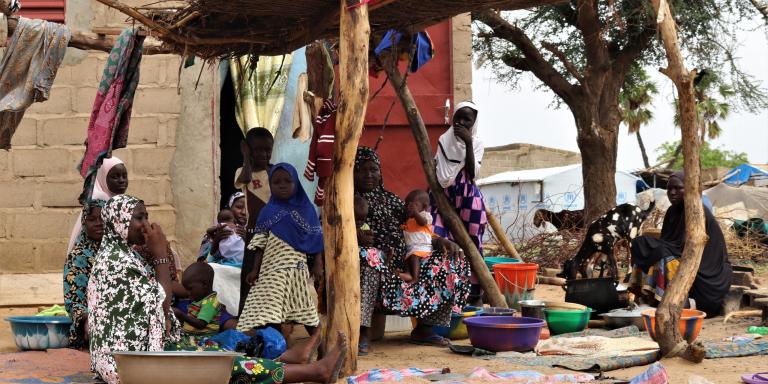 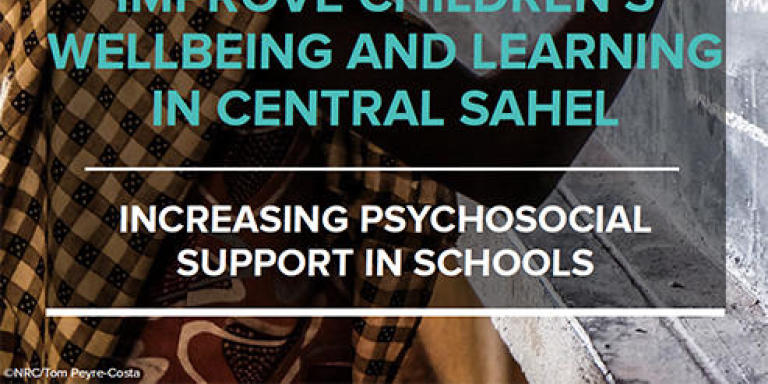 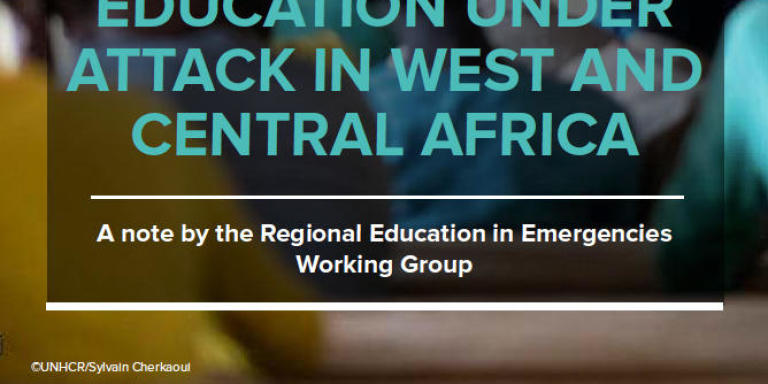