“The international community is asleep at the wheel when it comes to the crisis in Cameroon. Brutal killings, burned-down villages and massive displacement have been met with deafening silence,” warned the Secretary General of the Norwegian Refugee Council (NRC), Jan Egeland.

Conflict has so far uprooted half a million people in South-West and North-West Cameroon. Hundreds of villages have been set ablaze. Hospitals have been attacked. Health workers fear being abducted or killed. Over 780,000 children have seen their schools close and thousands of people, currently hiding in the bushes, have received no humanitarian relief. Still there has been no major mediation efforts, no large relief programmes, minimal media interest and too little pressure on parties to stop attacking civilians.

“This culture of paralysis by the international community has to end. Every day the conflict is allowed to continue, bitterness is building and the region edges closer towards full-blown war,” said Egeland, who recently visited the central African country.

The annual list of neglected displacement crises is based on three criteria: lack of funding, lack of media attention and political neglect. Cameroon scored high on all three, followed closely by DR Congo and Central African Republic, two other crises where a lack of public attention has contributed to a lack of funding for humanitarian relief.

“Humanitarian assistance should be given based on needs, and needs alone. However, every day millions of displaced people are neglected because they have been struck by the wrong crisis and the dollars have dried up,” Egeland said.

The majority of the countries on the list are found on the African continent. The Norwegian Refugee Council is calling for increased attention to the crises on the list to prevent the suffering of millions of vulnerable people.

“This depressing list must serve as a wake-up call for all of us. Only by drawing attention to these crises, learning about them and placing them high on the international agenda, can we achieve much needed change,” Egeland said.

These are the world’s ten most neglected displacement crises in 2018:

Displacement crises resulting in more than 200,000 people displaced have been analysed - 36 crises in total. 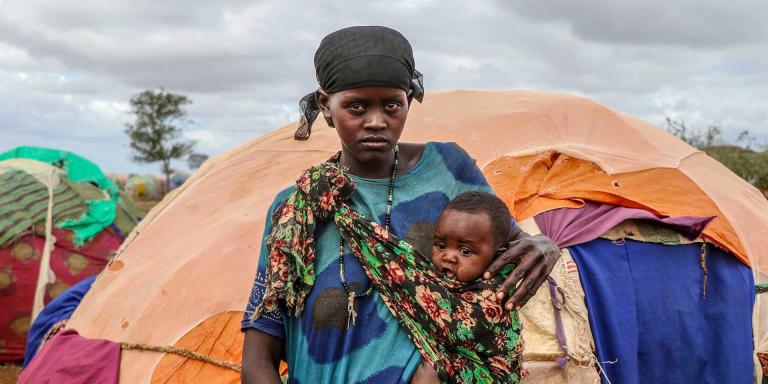